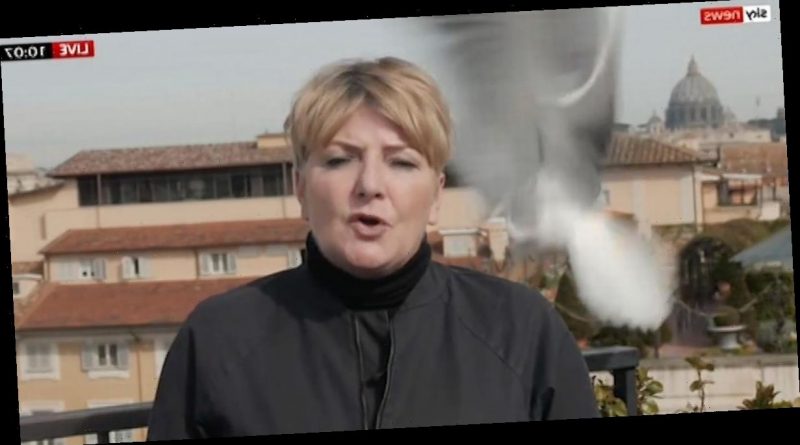 A Sky News presenter had an unwelcome guest whilst presenting on live TV this morning.

Michelle Clifford was presenting live from Rome, Italy on the coronavirus latest when the huge bird appeared behind her on Monday morning.

At first it appears the seagull is sat on the reporter's shoulder, although it was actually resting on the railing behind her.

Footage shows the seagull swooping down right next to the presenter, who appears to flinch before laughing it off by saying: "Seagulls are prolific here in Rome."

After her report, she hands back to Sky News presenter Adam Boulton who said: "Michelle and the seagull, thank you."

Sky News viewers were left in hysterics at the 'photobomber'.

One person tweeted: "Sky news presenter in Rome just got photo bombed by an enormous seagull."

"The reporting on Sky News is next level, this woman is reporting with a seagull on her shoulder #skynews#ladyseagul " another viewer tweeted.

"Sky News contributor goes on TV with seagull on her shoulder" another added. 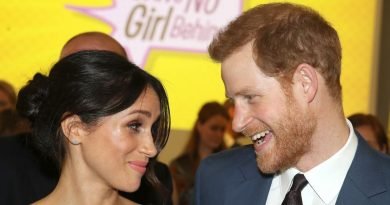 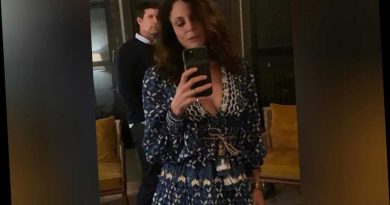 Bethenny Frankel confirms she and Paul Bernon are back together