On Broadway Wednesday evening, “Skeleton Crew,” the final of seven new plays written by Black playwrights to make its debut this season, opened to an intimate crowd at the Manhattan Theatre Club’s Friedman Theatre. The show was embraced by an audience that included Danielle Brooks, Denée Benton and La Chanze but stripped, like the factory it depicts, of the usual pomp and circumstance of a flashy Broadway opening.

“Skeleton Crew,” the third work in Dominique Morisseau’s trilogy of Detroit-based plays, finds five workers at a Michigan auto factory — dogged by a corroding city around them, the unfeeling unpredictability of their employers and the looming devastation of joblessness as their workplace, the last of the city’s independent auto factories, inevitably closes.

On Broadway, where the cast and crew of “Skeleton Crew” faced a checkered season of cancellations, two opening-night postponements and an industry which nearly shuttered again, Morisseau’s tale of labor and strife fell as purposefully prophetic.

“All season, we saw other shows, like other plants, close,” Morisseau said during the opening night current call, flanked by the show’s director, Tony-winner Ruben Santiago-Hudson, and her cast, led by Tony-winner Phylicia Rashad.

“I stand here on the shoulders of factory workers who built my family, who built my city, and I don’t know how a theater worker could ever see this play and not see themselves in an auto worker ever again,” she said.

Like other plays this season, including Lynne Nottage’s “Clyde’s,” Morisseau brings to Broadway a play principally about the rights and lives of laborers — struggling with structural inequities of life after imprisonment in Nottage’s case, and economic recession in Morisseau’s — but workers just the same. As Morisseau suggests, it’s no accident.

The line between workers and management — referenced often by the “Skeleton Crew” foreman, intangible yet impressed by a caste-like labor system in American factories — has come home to Broadway’s own trade associations and unions this year, as theater workers have organized, protested and sought equity for unfair labor and DEI policies.

“We have to remember when there was a time when there were great labor movement plays, like ‘Big Time Buck White,’” director Santiago-Hudson told Variety, likening Morisseau’s work to the archive of Black Power plays in the late-1960s. “She’s paying respect to this work,” he said.

True, “Skeleton Crew” is itself performing its own kind of labor this season, Santiago-Hudson reminded. “When the historians look back, there’s never going to be an asterisk that says we all knew these plays weren’t going to recoup their investments,” he told Variety, describing the weight Black playwrights must shoulder in reviving Broadway this season.

“We have to ask ourselves,” he continued. “Who would run into the hurricane? Those who need it most. Those who are the hungriest. And across the scope of American life, it’s always been African Americans who have stood up to do it.”

For Rashad — whose own legacy on the stage has heralded playwrights like August Wilson and reflected the undeniable truth that Black artists have shaped the arc of American theater — returning to the stage after the industry’s closure meant a rebound in artistry.

“Mastery continues, and theater artists and audiences are grateful for this,” she told Variety. “As the old saying goes, ‘You don’t miss the water ’til the well runs dry.’ We took so much for granted, and being able to come together is a privilege and a blessing.” 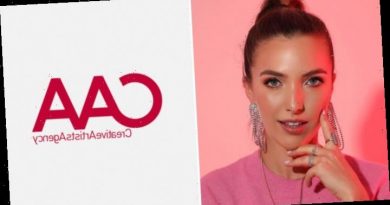 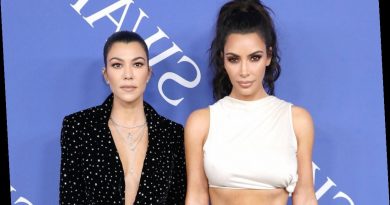 This Face Mask Made Kim and Kourtney Kardashian Unrecognizable 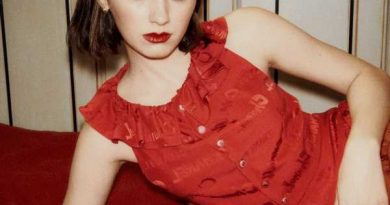