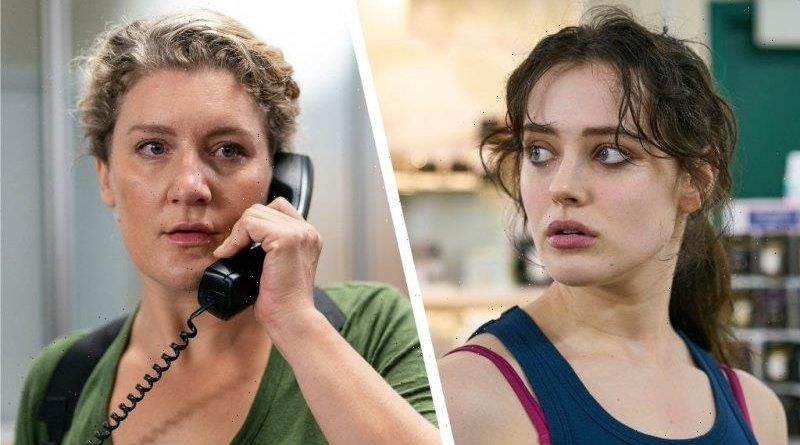 As its name suggests, there’s nothing inviting about the town of Savage River. The atmosphere is menacing and the residents appear tense and worn down by their lives. It’s a community scarred by a violent past and riven by covert animosities and allegiances.

The main business is an abattoir, a bloody and brutal place where survival depends not simply on a strong stomach, but on coping with a workplace regime shaped by a bully-or-be-bullied mentality. The meatworks relies on the labour of an exploited group of refugees, and the owner, Kevin Pattison (Daniel Henshall), is planning to sell, which would add additional job insecurity to the malaise already gripping the town. 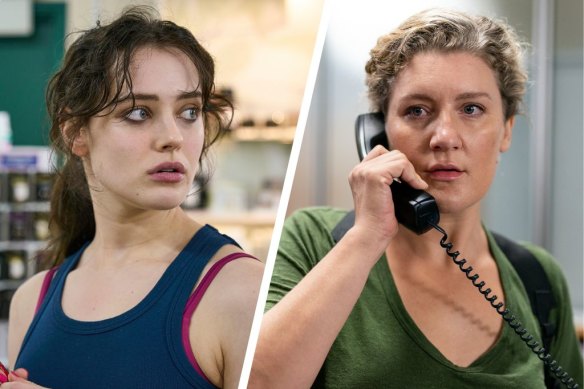 Katherine Langford as Miki and Virginia Gay as detective Rachel Kennedy in Savage River, a crime thriller set in a town shrouded by a dark and violent past.Credit:Scott McAulay, Jackson Finter/ABC

It’s to this troubled community that Miki Anderson (Katherine Langford) returns after serving time in prison. Convicted of a crime as a teenager, she’s back in a place that’s even more hostile towards her in particular than it is generally unwelcoming. But she’s developed a tough shell and is trying to mind her own business, living with her brother (Cooper Van Grootel), a young father, and struggling to get along with her brusque mother (Nadine Garner). Then Miki finds herself in the wrong place at the wrong time and is soon enmeshed in another violent crime.

Arriving in town to assist the local policeman (Robert Grubb) with the case is police detective Rachel Kennedy (Virginia Gay), a local who got pregnant when she was a teenager, got married, got divorced and then moved away to pursue her career. She left behind a daughter, Ivy (Hattie Hook), who’s now a resentful adolescent living with her dad and his new family.

Gay says that her early discussions with the creative team about the show likened it to “an Australian Broadchurch, with that sense that everybody’s got a motive, everybody’s got an alibi, and those alibis are connected to other people who also have a motive”.

The actress (All Saints, Winners and Losers) says that she was excited by the scripts written by Belinda Bradley, Franz Docherty, Angie Fielder and Polly Staniford. 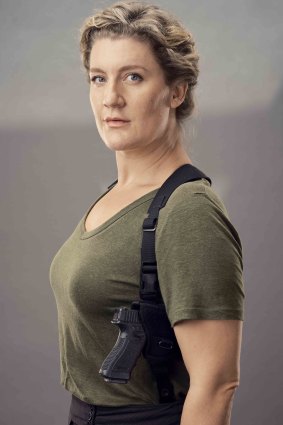 “I really responded to the writing, which was so much about things existing in the shared looks. These are people who are used to seeing each other and who know each other’s mannerisms, so just a look lets you know that there’s something between them. I loved being a part of a story where the visual language was as important to the storytelling as what characters are saying to each other.”

Gay also appreciated her character’s flaws: “Rachel is imperfect, she makes mistakes, she’s human. She’s not a perfect NCIS detective who comes in and fixes everything. She’s not a natural mother, or even a naturally maternal figure. She got out of the town and she did it clumsily, which meant that her daughter felt abandoned. Now Ivy is repeating the same things that she did: fooling around with drugs, getting into relationships way too young. That starts to fuel Rachel’s sense of ‘this is happening again. This town cooks young women’s lives and you have to do what you can to try to stop that’. And a version of that happened with Miki too.”

Directed by Jocelyn Moorhouse, a filmmaker (Proof, The Dressmaker) who’s more recently turned her talents to TV (Les Norton, Stateless, Wakefield, Troppo), the six-part crime thriller had an award-winning visual-design team headed by 87-year old director of photography and industry legend, Don McAlpine (Moulin Rouge!, The Dressmaker, Breaker Morant), and production designer Jo Ford (Love Me, Fires). Moorhouse says there were extensive discussions about the colour palette which was partly inspired by the tale of Little Red Riding Hood, with its focus on “predators and prey”. They decided to emphasise reds and greens while shooting in and around the Victorian towns of Myrtleford and Warburton.

The work of American photographer Gregory Crewdson, with its haunting images of isolation, desolation and alienation, also provided inspiration, as did TV series including The Dark, Ozark and Scandi noir productions that make the most of creepy wooded landscapes. 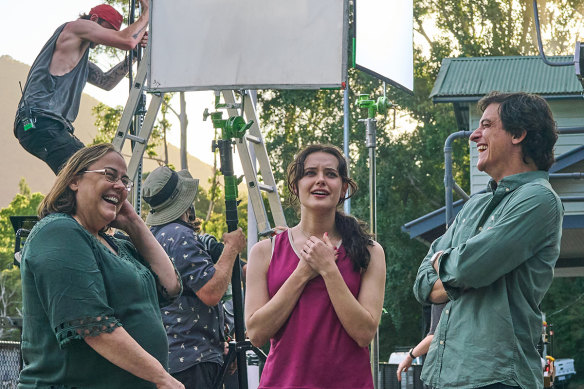 Referring to the influence of the fairytale, Moorhouse, a mother of four, explains: “When you have a daughter, you start to think, sadly, ‘Oh my god, she’s like a lamb and there are wolves after her.’ But you’re not sure who the wolf is because some of them are good at disguising themselves as sheep. And the idea of predators and prey also applies to the vulnerable, to the refugees, and to how quickly businesses have quickly adapted to exploiting them.”

Happily, the mood during production didn’t duplicate the coldly sinister atmosphere on screen. The series was shot earlier this year in summer sunshine, with Moorhouse laughingly recalling a hot day when Gay, who wasn’t due on set, “turned up in this beautiful sun dress like something out of a movie, when we were all dying of heat and dripping, with two Eskys full of ice creams for everyone. We were like, ‘We love you! Thank you!’

“I try work with people who love the process as much as I do because it makes it easier,” says Moorhouse. “You can call each other up at night and go, ‘Hey I just had this idea,’ and they’re not going to say, ‘Oh, I’m off the clock, shut up.’”

After years working on film sets, Moorhouse has adapted to the faster pace required to make TV, although she initially made the transition with some trepidation. The shift came when she got an invitation from her friend, Rebecca Gibney (who appeared in The Dressmaker and Mental, the latter directed by Moorhouse’s husband, P.J. Hogan), to direct episodes of her crime drama, Wanted.

While Moorhouse admits, “I hadn’t worked with two cameras before, so that was a bit of a shock to the system, but I’m a quick learner and then I realised it’s really fun. The pace is terrifying, but on the other hand you get to have your work seen by people much faster than when you’re doing features, where it can be years between gigs.”

Overseeing a six-hour TV production is the equivalent of shooting three features back-to-back and she says she’s currently “getting myself fit again for the next hard slog, because I’m going to do another show that I’m not allowed to talk about yet.”

For now, though, it’s all about Savage River, Miki’s trials in a tough town and detective Rachel’s efforts to track down a killer: “It’s a story about trying to find hope in impossible places and trying to get justice,” says Gay. 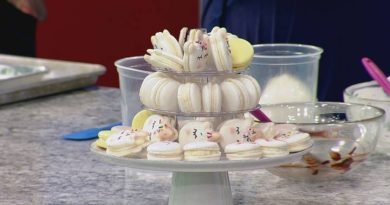 BBC Reveals 4.2% Pay Rise for Staff, Describes it as Right and Fair 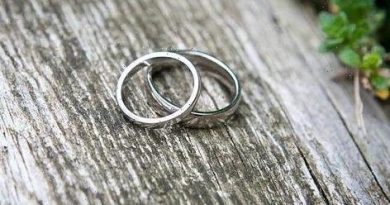 What is a promise ring? What does it mean and what hand should you wear it on?