“CODA” is on the rise as Oscar voting gets underway — and writer and director Siân Heder admits she’s surprised by the love and adoration the film has received in recent months.

That includes, most recently, her BAFTA win for adapted screenplay. On the latest episode of the award-winning “Variety Awards Circuit Podcast,” we talk to Heder about what it feels like to be an Oscar-nominated filmmaker, and working with her talented cast, which includes the Oscar-nominated Troy Kotsur, along with Oscar-winner Marlee Matlin, Emilia Jones and Daniel Durant. Listen below:

From the rave reviews from critics to winning the cast ensemble prize at the Screen Actors Guild Awards, “CODA” is in the running to win best picture, trumping Oscars history. “It would be the ultimate underdog story,” Heder says. “This has been a ride beyond my wildest dreams. I remember being at Sundance and being like, ‘oh my God…is anyone watching this virtual Sundance? Are we going to get a distributor at all? Is anybody going to see this film, or did we just work for years, and pour our hearts into this thing, and it’s going to sit on a shelf somewhere?”

The film is an English-language remake of the French-language film “La Famille Bélier” (2014) and tells the story of Ruby, a CODA (Child of Deaf Adults) who is the only hearing person in her deaf family. When their fishing business is threatened, Ruby finds herself torn between pursuing her love of music or abandoning her family.

Heder has been an up-and-coming filmmaker for years, which included her short film “Mother” (2006), which played at the Cannes Film Festival, and her first feature film “Tallulah” (2016). Distributed by Apple Original Films, “CODA” was purchased at the Sundance Film Festival for a record-breaking $25 million. Based on Oscar history and its performance this awards season, the film only looks to be able to win best picture if it takes it nabs its other two nominated categories for supporting actor and adapted screenplay.

Also in the episode, Heder discusses what’s next on her docket which includes another season of the Apple TV Plus series “Little America” and working with Judith Heumann on an adaptation of her book, “Being Human,” a look at the 504 protests.

Variety Awards Circuit podcast is hosted by Clayton Davis, Michael Schneider, Jazz Tangcay and Jenelle Riley and is your one-stop listen for lively conversations about the best in movies. Michael Schneider is the producer and Drew Griffith edits. Each week, “Awards Circuit” features interviews with top talent and creatives; discussions and debates about awards races and industry headlines; and much, much more. Subscribe via Apple Podcasts, Stitcher, Spotify or anywhere you download podcasts. New episodes post every week. 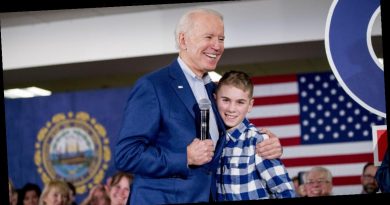 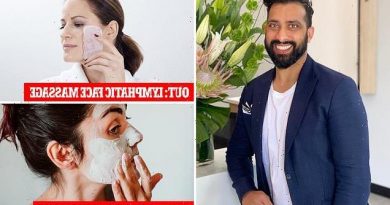