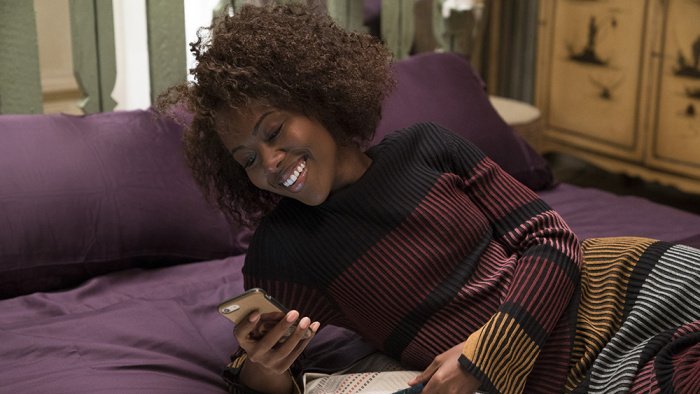 Netflix has canceled Spike Lee’s series adaptation of “She’s Gotta Have It.”

The show ran for two seasons at the streamer. Lee is expected to shop the series to other outlets. The news comes less than two months after the release of Season 2 back in May.

“Spike Lee is one of the greatest filmmakers of all time and we’re thrilled he brought the series ‘She’s Gotta Have It’ (1986, based on his first feature film) to Netflix,” said Ted Sarandos, chief content officer at Netflix. “While this is our last season, we’re very proud that it will be on our service for years to come, and excited to be working with Spike on his upcoming Netflix film ‘Da 5 Bloods.’”

Like the film on which it was based, the series followed free-spirited artist Nola Darling (DeWanda Wise). The series also starred Anthony Ramos, Ilfenesh Hadera, Cleo Anthony, Lyriq Bent, Margot Bingham, Chyna Layne, and Fat Joe. Season 1 of the series consisted of 10 episode, while Season 2 was nine. Lee personally directed every episode in his first foray into series television. Lee also executive produced along with Tonya Lewis Lee.

“Da 5 Bloods” is a war drama about a group of Vietnam veterans. The cast includes Chadwick Boseman, Delroy Lindo, Giancarlo Esposito, and Jean Reno. The film does not currently have a release date.

Netflix has been notoriously mum about releasing any kind of viewership numbers for their originals, but the streaming giant has said in the past that they evaluate shows on a viewing versus cost basis, meaning if a show does not prove a big enough draw with subscribers it will not continue.

Earlier on Wednesday, Netflix reported in their Q2 earnings that they had experienced a drop in their U.S. subscriber numbers for the first time in eight years. The company also saw 2 million fewer international subscribers than expected. The company said the numbers were the result of a weak content slate in the quarter as well as a price hike. 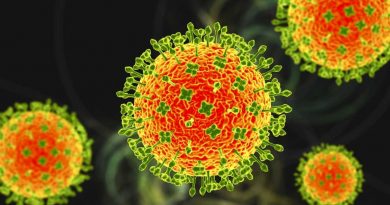 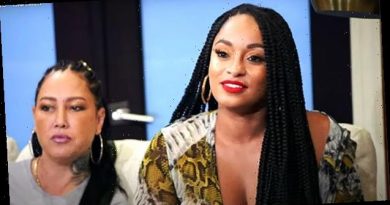 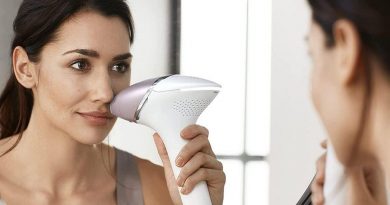