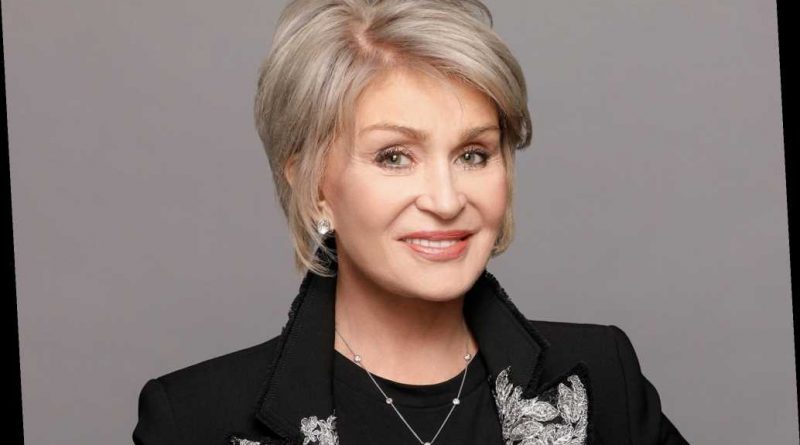 ‘The Talk’ producers ‘destroyed the show’ with Sharon Osbourne debacle

Sharon Osbourne’s changing face before and after years of surgery

Sharon Osbourne is being accused of spreading “misinformation” about her co-hosts in an effort to save face in her race row controversy on “The Talk.”

The show launched an investigation last week after a fiery on-air exchange between Osbourne and co-host Sheryl Underwood about Osbourne’s public support of her pal Piers Morgan after he made allegedly racist remarks about Megan Markle.

Osbourne gave an interview to “Entertainment Tonight” earlier this week about the controversy, in which she said she was willing to have another on-air conversation about race — and she added that co-host Elaine Welteroth “especially wants to make this happen.”

“Elaine very much wants to make this better and to have a conversation come out of this that will help other people and probably people of my age too that would help them,” Osbourne said.

But insiders tells us it’s Osbourne manipulating the situation.

“Sharon is basically running around using her hosts as footstools to help spread misinformation from her deeply offensive actions,” said an insider.

“She’s been throwing [her co-hosts] under the bus all week. The [‘ET’] interview was a complete lie,” said another. “If she returns, Sheryl [Underwood] can work with her and deliver good TV, but I doubt their 11-year-friendship will be the same.”

Meanwhile, the insiders said that Osbourne wasn’t supposed to be doing interviews while the investigation is underway in the first place.

“Everyone’s following the rules and she isn’t. She’s leading the story and everyone’s running with it,” one insider said.

Meanwhile, Welteroth took issue with “ET” pulling Bible verses she posted on Instagram as “prayer and self-care practice” for a story they ran about the controversy.

Welteroth had posted several scriptures including, “Come to me for understanding, since I know you far better than you know yourself. I comprehend you in all your complexity; no detail of your life is hidden from Me.”

An article on the “ET” Web site misinterpreted the passages as a “message of forgiveness” amid the controversy, and rehashed Osbourne’s quotes about Welteroth being eager to have another on-air discussion about race.

“Where is your journalistic integrity,” she asked “ET” on social media. “Please do not try to manipulate me and the scripture I posted to paint a false narrative by running it alongside an unverified quote from someone in crisis who names me without my permission.”

She added: “Black women are not pawns to be used without consent to protect perpetrators of harm. And neither is the word of God. How dare you weaponize my self-care practice to push your agenda. This is getting dark. Please stop.”

“ET” later took down the story.

Page Six exclusively reported that Welteroth was the one who complained to HR about racial insensitivity and toxicity at the show.

“The Talk” has been on hiatus for a week and is expected to return on Tuesday, but we’re told “it’s not clear” if they will return on that date. “There have been no directives given” as of Friday afternoon according to an insider. 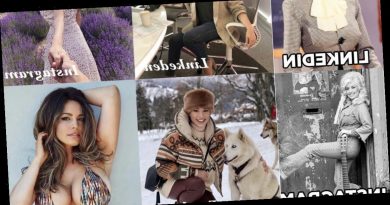 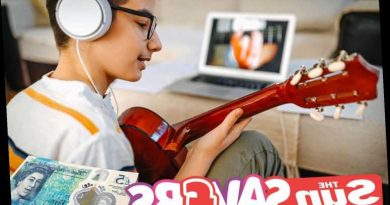 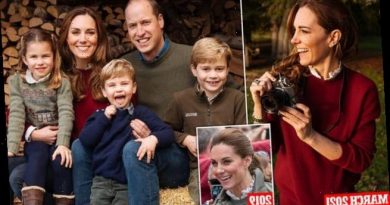