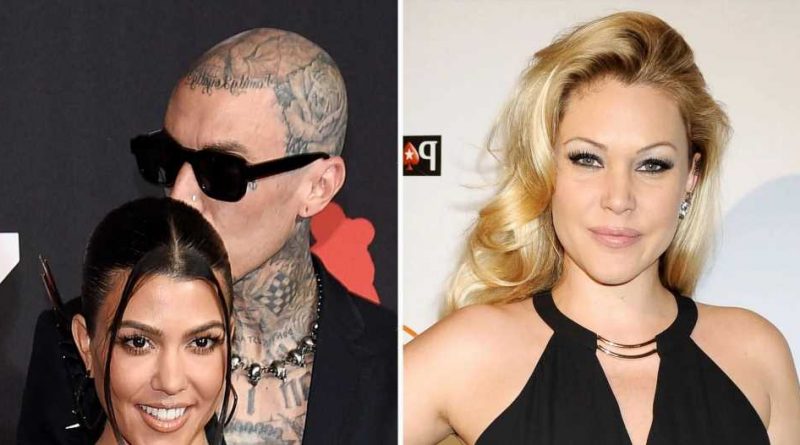 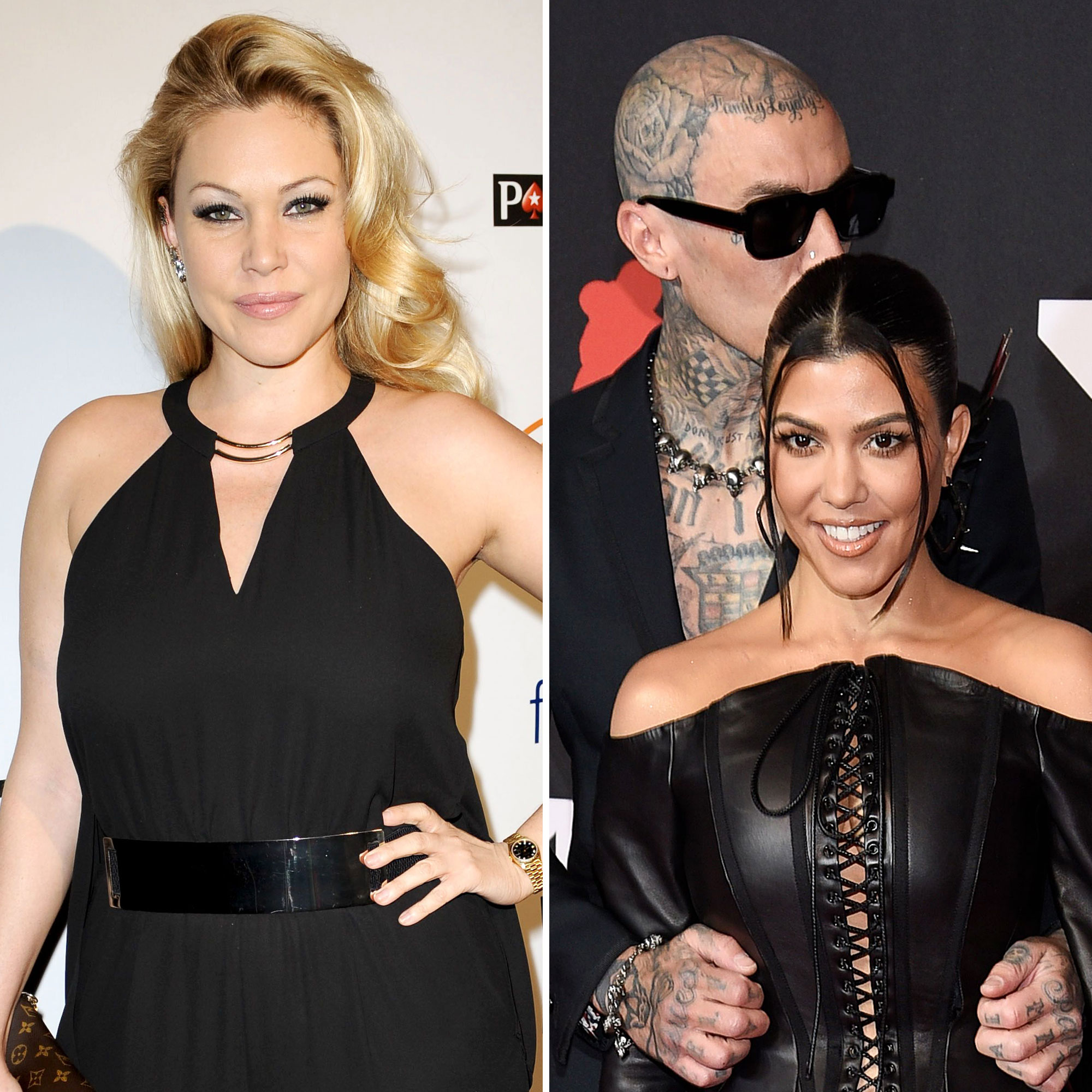 Moakler, 46, shared a photo of her parents via Instagram Story on Monday, November 1, captioning the still, “True Romance.”

The Rhode Island native also responded to fans’ comments about the costume. “Can I just say how completely odd I find it that Kravis is bonding over the movie True Romance when that was you and his thing when you were married? Hopped on IG and saw their photo shoot and it’s so weird…” one fan commented. She then responded, “It’s like an episode of Punk’d.”

Every Time Travis’ Relationship With Kourtney Resembled His Past Marriage

The Quentin Tarantino film is a meaningful one for the former model, Kardashian, 42, and Barker, 45.

In May, Moakler opened up about the fact that the now-engaged duo shared via social media that they were watching the 1993 movie together.

“What was weird is that they were posting about a movie [True Romance] that Travis and I basically bonded over. I called him Clarence in the movie. We named our daughter after the character Alabama in the movie,” the former Miss New York USA told Us Weekly at the time. “I walked down the aisle to ‘You’re So Cool’ from True Romance. Our first dance at our wedding was to the love song from True Romance.”

On Halloween, the Poosh founder and the drummer recreated the movie poster, posing as leading characters Alabama and Clarence, who were played by Patricia Arquette and Christian Slater, respectively, in the 1993 movie.

The exes, who were married in 2004, welcomed son Landon in 2003 and daughter Alabama in 2005. Their romance was documented on MTV’s Meet the Barkers until their 2006 separation. They finalized their divorce in 2008. 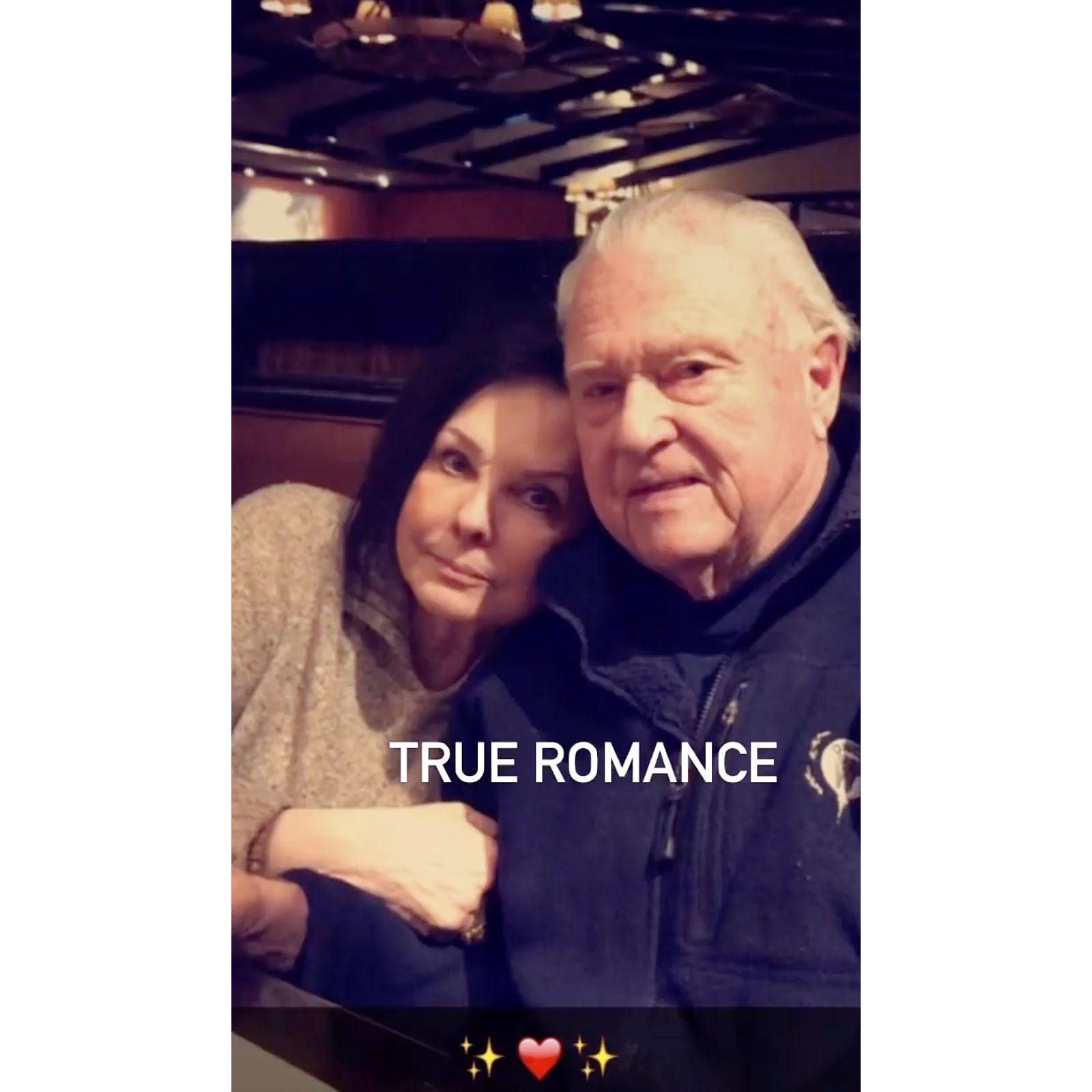 When a fan wrote that the movie was Barker’s favorite movie and “HE named their daughter” Alabama after the main character, Moakler replied, “I’m pretty sure WE named my daughter.”

Shanna Moakler’s Feelings About Travis and Kourtney: Everything We Know

The Keeping Up With the Kardashians alum, who shares Mason, 11, Penelope, 9, and Reign, 6, with ex Scott Disick, got engaged to the musician on October 17 after he popped the question in Santa Barbara, California.

“Both Travis and Kourtney are on cloud nine,” an insider told Us at the time. “The Kardashians, Jenners and Travis’ family are so happy for the two of them.”

Shortly after they announced the news, Moakler shared a quote via Instagram that read, “Tupac once said: Before you ask why someone hates you, ask yourself why you give a f–k.” 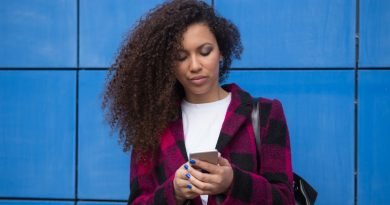 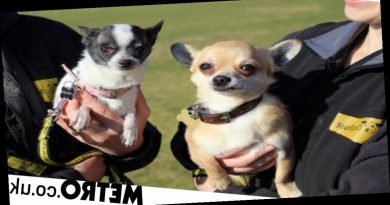