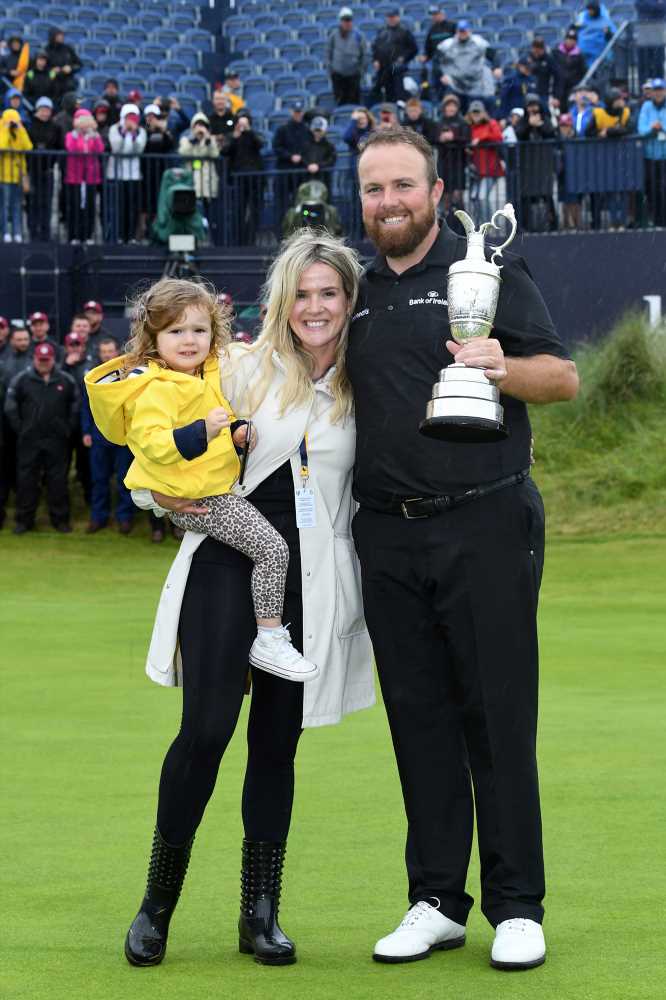 Golfer Shane Lowry had the support of his family as he clinched the British Open title.

The 32-year-old Irish golfer won the tournament on Sunday, finishing at 15 under par. After his victory, the athlete posed with his wife Wendy Honner and 2-year-old daughter Iris.

“My wife and my little girl Iris, to have them here today it’s extra special,” he told reporters after his victory, according to USA Today.

The day before the final round of the tournament, Lowry had said, “No matter what I shoot tomorrow, my 2-year-old will be there waiting for me.”

Tommy Fleetwood ended up in second place at the end of the tournament. At last year’s British Open, Italian golfer Francesco Molinari took home the championship.

Lowry and Honner, a nurse, first met during a “random night out” in 2012, according to the Irish Independent. The golfer proposed while the two were on a trip to Dubai in 2014.

Two years later, in 2016, the couple tied the knot in New York City. The wedding involved a low-key ceremony at City Hall, followed by a small reception at the Mandarin Oriental Hotel.

Lowry told the Independent that the pair didn’t want a big wedding because “anyone who knows Wendy knows that she doesn’t like the limelight or anything like that.”

“As long as we knew our families were happy, we were going to go ahead with it,” he added.

The couple welcomed daughter Iris in 2017.

In December, Lowry told Irish outlet The 42 that he began to view his golf career differently after starting a family.

“When I started playing golf as a kid, and kept playing golf was because I loved it,” he said. “Then you get better and better and then all of a sudden, you’re making a career out of it. I love what I do, I know how lucky I am. I’m very lucky to make the money I do and provide the life for my family that I do through golf.”

Lowry added, “That’s what I see it as now. I’m not saying I do it just for the money, but I see it now as providing a great life for my wife and kid and that’s what it’s all about for me.” 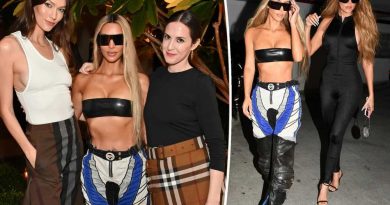 Kim and Khloé Kardashian turn heads during night out in Miami 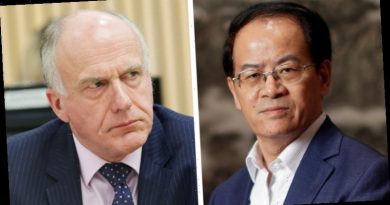 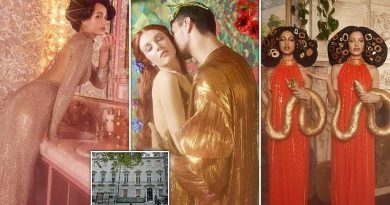