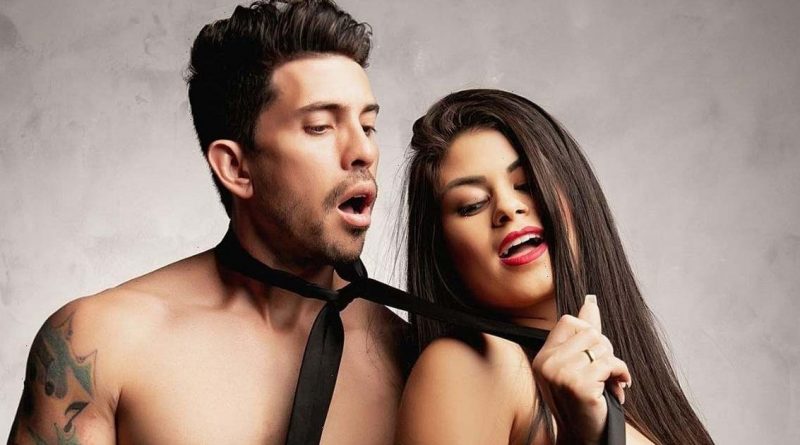 Last week, sexy subscription site OnlyFans announced that it would be banning all “sexually explicit” content from October 1 causing a shockwave to go through the sex worker community.

OnlyFans is a content hosting site which allows creators to set up their own pages filled with snaps and videos.

Subscribers then pay a set monthly amount to get access to their posts.

And, the site has been all over the news in the pandemic as men and women started earning thousands – and in some cases millions – posting pornographic content on the website.

So, it’s obvious why there was widespread backlash after Onlyfans announced its change in policy last week.

Many sex workers and OnlyFans models had already removed their content and switched to other hosting sites when the company delivered a statement today saying that they would no longer be implementing the ban.

In a Tweet this morning, Wednesday 25 August, the site said: "We have secured assurances necessary to support our diverse creator community and have suspended the planned October 1 policy change.

"The proposed October 1, 2021 changes are no longer required due to banking partners' assurances that OnlyFans can support all genres of creators."

Some stars stated that they had already lost followers and money because of the initial announcement.

Sex worker Omi told Buzzfeed today that she had already lost over 500 followers and $4,000 (£2,900) in income since the company announced the ban.

But, other OnlyFans creators have said that they are simply thrilled by the change in plan.

Amber Sweetheart, Jake Andrich, Luana Kazaki and Arthur O Urso, all celebrated the news that the OnlyFans platform will no longer be banning sexually explicit content.

“I couldn't be happier, I was so anxious when I first heard the news,” said Amber. “I have worked so hard on the platform, I just couldn’t believe it.

The brunette revealed back in June that she earns around £71,000 every month on OnlyFans where she teaches people how to have better orgasms.

Amber was a yoga teacher before the pandemic hit and found herself without an income as classes were suspended.

She explained: "Teaching became increasingly difficult and I was struggling to make enough money.

"It was then that I decided to try OnlyFans and discovered that I could make money from posting sexy photos.”

Meanwhile, Jake, known online as Jakipz, added: “We put so much time, energy and money into creating content that it was surreal and nerve-racking.

“We invested a lot in the platform, I’m glad it won’t have been for nothing. Now It’s back to creating I guess”.

Jake, from Canada, swapped gruelling 16-hour work days as a tradesman for selling raunchy snaps of himself on OnlyFans.

And, in just 16 months of posting he became a self-made millionaire – mostly by tapping into the fetish community on the site and selling snaps of his feet.

Finally, a couple who love to go swinging commented on the rule change which means they’ll keep their income.

They previously explained that working together on OnlyFans had strengthened their marriage and helped them financially survive the coronavirus lockdown.

Their page flaunts sexy photos and videos and aims to help other couples spice up their sex life.

The duo said: "We teach everything through the platform, from different positions to even encouraging couples to go swinging.

"Many did not know or were afraid of the techniques, but our tips made couples get closer at home."

Commenting on the rule change reversal, Arthur said: “It’s great news. We will actually celebrate it the entire day.”

“The news hit us hard,” added Luana. “We definitely will take our time to celebrate and then, it’s back to business.”

OnlyFans said creators will receive an official notice about the reversal in an email.

For more stories from the Daily Star, sign up to one of our newsletters here. 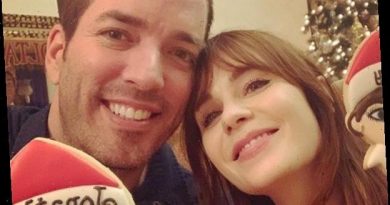 Zooey Deschanel and Jonathan Scott Get into the Holiday Spirit 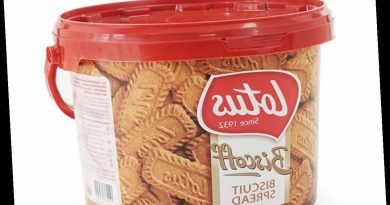 You Can Now Buy Lotus Biscoff Spread In 1.6kg Tubs 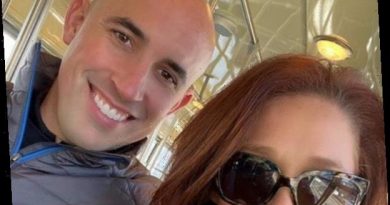