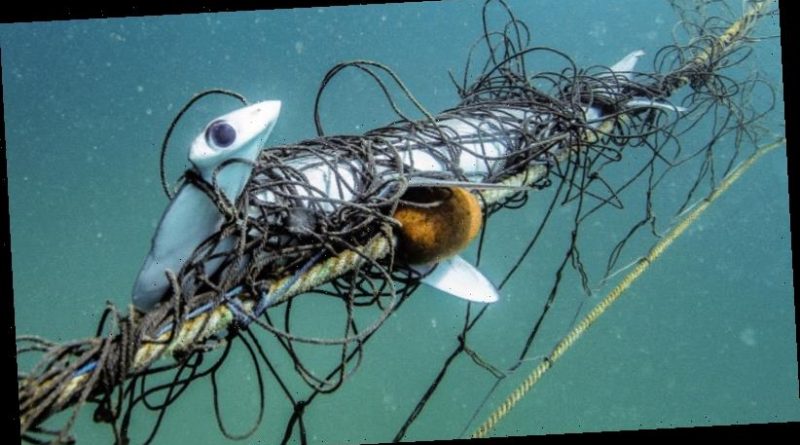 The number of animals caught in NSW's shark nets jumped more than a fifth in the latest season, trapping more than 180 threatened or protected species.

The shark meshing program run by the Department of Primary Industries found 480 animals were caught in the 51 shark nets placed near popular beaches between Wollongong and Newcastle during the September to April netting period. 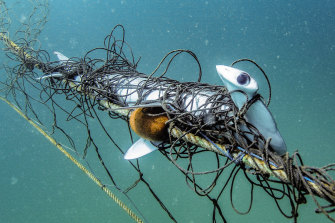 A scalloped hammerhead caught in a shark net off Palm Beach in March 2019.Credit:HSI/AMCS/N McLachlan

That total was up from the 395 caught during the previous year, and was the largest catch since 2015-16, according to Lawrence Chlebeck, a marine biologist with Humane Society International. Almost 60 per cent of the animals caught died in the nets, a slightly higher proportion than in previous years.

Coastal beaches have had shark nets since the 1930s, targeting white, bull and tiger sharks that are considered a threat to humans. Of the 480 animals trapped last season, only 50 were targeted sharks, mostly whites.

Among the non-targeted animals caught in the nets were 14 grey nurse sharks, all of which died. The toll on the harmless animals potential "pretty significant" given there be as few as 2000 such sharks left, Mr Chlebeck said, adding that they only reach reproductive age at 20 years old and females breed just one pup a year.

Other losses included seven dolphins and six turtles, along with smooth hammerhead sharks that recently had their international status lifted to endangered.

"We need to call time on the shark nets," Mr Chlebeck said. "NSW DPI has made great progress in developing alternative tools to manage the risk of shark bite such as drone surveillance, personal shark deterrents, and education – all of which are much more effective at protecting ocean users than nets and without the heavy toll on marine wildlife."

DPI's annual report notes that while there had been only one fatality at netted beaches – sixty year ago – "nets are not a guarantee that shark encounters will not occur at meshed beaches".

Mr Chlebeck said a 2012 study by the DPI, performed for WA fisheries when they were considering introducing mesh following a spate of sharks bites, found 40 per cent of the sharks were caught on the beachside of the nets.

"The nets have never been a barrier to sharks," he said. 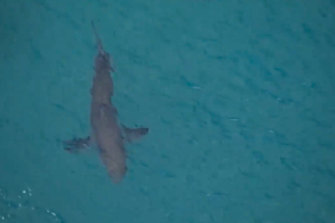 A large shark filmed swimming nearby Kingscliff in northern NSW on June 7, soon after a surfer died following a shark bite. The region does not have nets at any time of the year.Credit:Nine News

The two recent fatalities in NSW waters from shark bites occurred outside the netting season and near beaches normally not netted.

David Wright, mayor of Ballina Shire that in 2015-16 accounted for almost a 10th of global shark bites, said the public had overwhelmingly supported the removal of shark nets after a two-year trial that resulted in hundreds of "by-catch" deaths and only a few targeted sharks.

Instead, the government began a combination of alternative shark surveillance efforts to reduce the risk of shark-human interactions. These included so-called smart drums that tag and release targeted animals and sophisticated drones that can alert surfers of nearby sharks.

"We've had the most fantastic co-operation from the state government," Mr Wright said.

Still, Mr Wright said he was concerned the current shark program will run out of funds by next June, and he has asked Agriculture Minister Adam Marshall to extend it.

Mr Wright noted that most of the surveillance stops at this time of year even though many surfers are in the water particularly as the nearby Queensland border is closed because of the coronavirus.

The main eight kilometres of beaches attract as many as 500 surfers at a time, he said, even as large "bait balls" that often attract sharks are evident in coastal waters.

"There are that many surfers here," Mr Wright said.

A spokesman for Minister Marshall said: "Public safety is our number one priority when it comes to shark mitigation.

"The NSW government takes a holistic approach to protecting beach goers from sharks, which includes traditional methods such as meshing as well as modern drone and shark tagging programs," he said, adding the government "will continue to monitor the efficacy" of the measures. 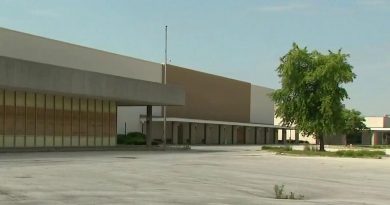 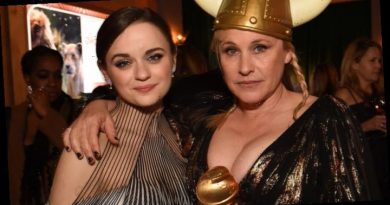 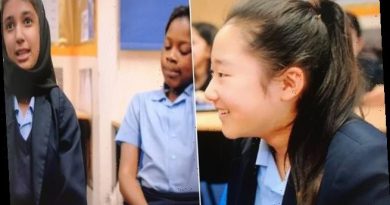