Directed by Jono McLeod (“Being Stavros,” “The National Pet Service”) in his debut feature, “My Old School” will premiere at the virtual Sundance Film Festival on Jan. 23. Produced by Hopscotch Films, the film tells the astonishing true story of 16-year-old “Brandon Lee,” who was the new kid at Glasgow’s Bearsden Academy in 1993. He quickly rose to become top of the class, acing exams and even taking the lead in the school musical. But Lee’s stint as the model student soon came to a shocking end when he was unmasked.

“My Old School” was produced by Olivia Lichtenstein and John Archer for Hopscotch Films, edited by Berny McGurk and McLeod. The film was developed and supported by the Scottish Government and The National Lottery through Screen Scotland.

“It feels like just about every engaging documentary I watch has a wee black dog that pops up in the opening titles. That Dogwoof logo is a hallmark of quality in filmmaking so to have the chance to work with them on My Old School really is a dream come true,” said McLeod.

Archer and Lichtenstein added: “This is a story that will remind you of your schooldays; an unforgettable tale told with warmth, verve and originality by Class 5C, who lived through this extraordinary deception and have never forgotten it. And now, neither will you!” 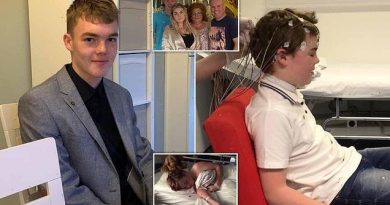 Mum praises teenage son for fighting back from 'exorcist syndrome' 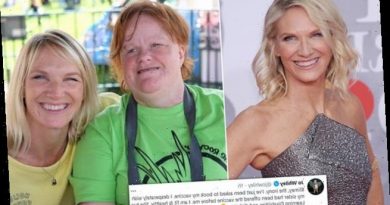 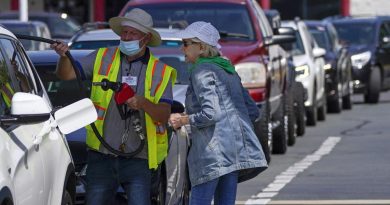