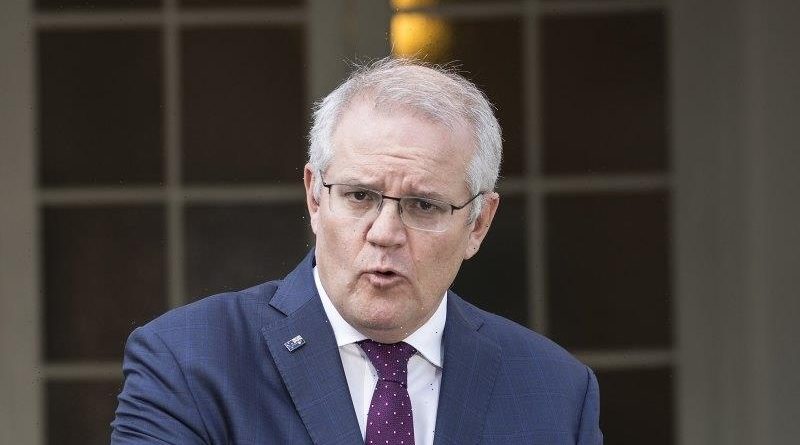 Scott Morrison has made three changes within a week to federal support for Australians in lockdown and cannot be sure his latest boost is enough.

The virus is moving so fast that the scale of the lockdowns will be difficult to predict when the Prime Minister talks to state premiers and territory chief ministers on Friday. 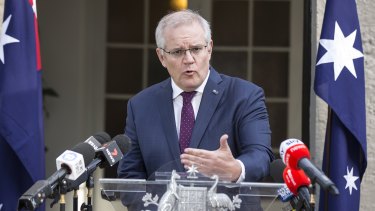 The latest offer means that workers who lose hours will be paid for the first week of a lockdown, although they can apply for the cash when the restrictions run for seven days.

This is more generous than the earlier version of the COVID-19 disaster payment, which went to people for the second week of lockdown.

The national cabinet talks may change the rules again to allow a payment if the restrictions run for less than a week, such as the five-day lockdown Victorian Premier Daniel Andrews announced on Thursday.

This depends on whether states and territories agree to a 50:50 funding split for income support in a lockdown that lasts for less than a week.

The changes can be as confusing as the health advice on AstraZeneca but Morrison has responded to pressure from the premiers to negotiate a scheme that can apply across the country and pay the money faster than the old JobKeeper wage subsidy.

The power of the premiers is decisive. Morrison has been forced to change the position he took on May 30 when he expected the Victorian government to carry the cost of helping households and companies through a lockdown that had begun days earlier. He tried to discourage lockdowns by sending a message to the states that there was no endless supply of federal money.

With an election ahead, he has had to succumb to state demands.

But the claim that he favours one state over another is overblown. It is more than he adjusts to each negotiation – first with Victorian Acting Premier James Merlino six weeks ago, then NSW Premier Gladys Berejiklian over the past ten days and then with Andrews on Thursday.

While the Victorians feel that NSW gained help they were denied earlier, the scale of the Sydney lockdown was greater. And NSW Treasurer Dominic Perrottet did not get what he wanted – a restoration of JobKeeper. His claim, on July 7, was only the start of a negotiation that took six days.

The federal Treasurer, Josh Frydenberg, negotiated the NSW package with Perrottet in three stages that ran until last Monday. It was constructive, but not a rails run for NSW. Berejiklian and Perrottet accepted a 50:50 funding split.

Victoria appears to have extracted more, again. The result will probably be a way for workers to gain a disaster payment for lockdowns that run for less than a full week, although this will depend on talks in national cabinet on Friday. 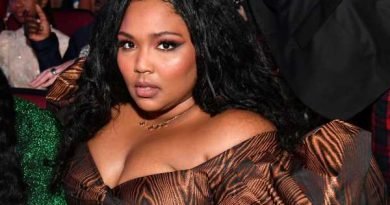 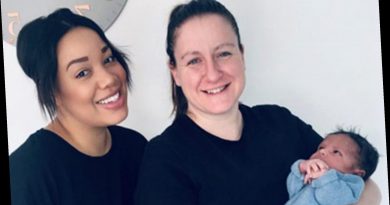