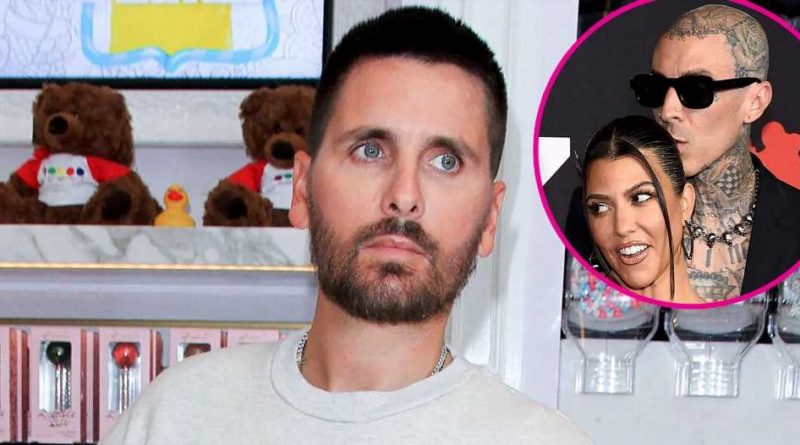 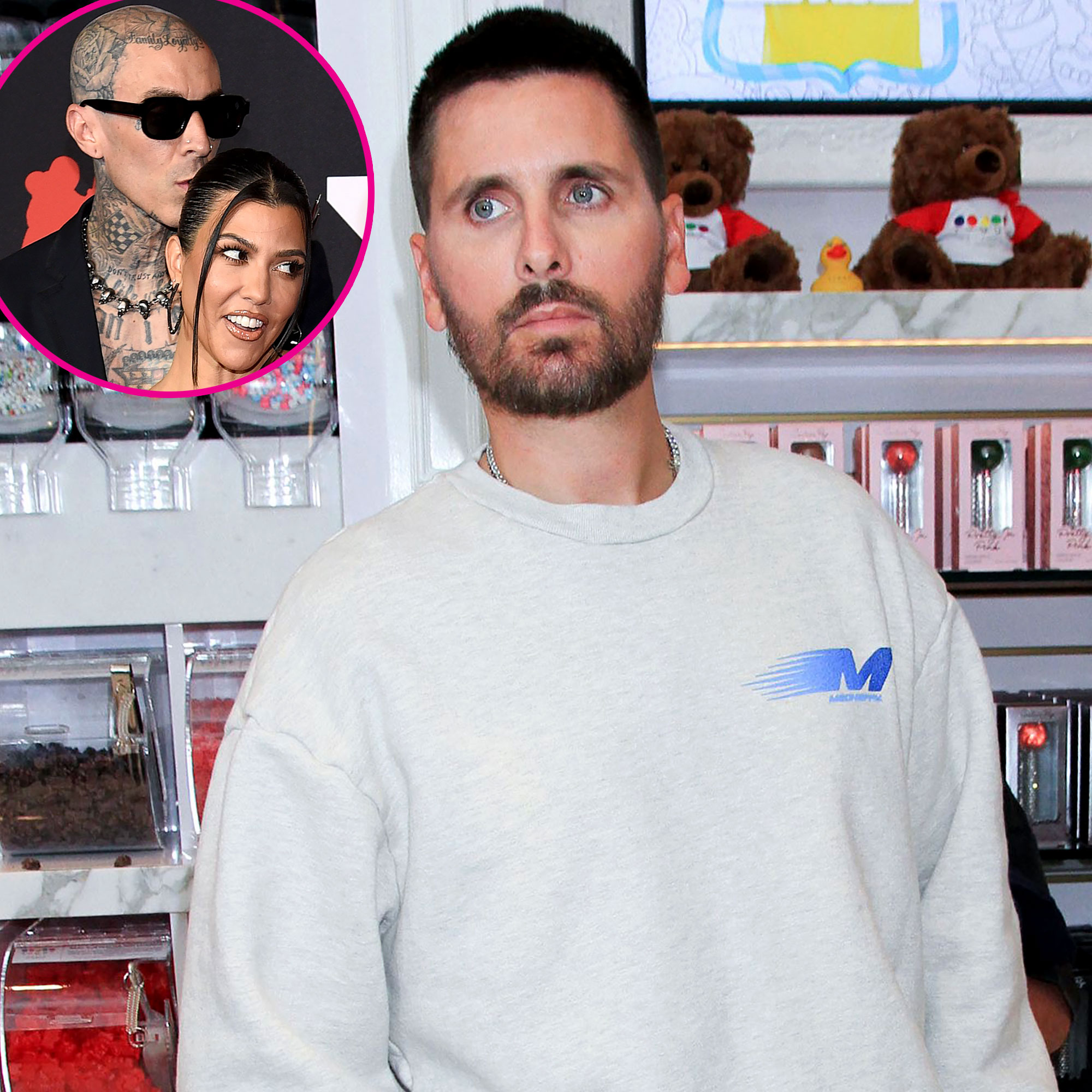 Keeping it civil. Following Kourtney Kardashian’s engagement to Travis Barker, Scott Disick is making contact with his ex-girlfriend publicly — and it is all about the kids.

Kourtney Kardashian and Scott Disick: A Timeline of Their Relationship

Kardashian, 42, took to social media to share a photo of daughter Penelope, 9, channeling her inner Cher Horowitz on Tuesday, November 2. Disick, 38, replied to the post, writing, “O Cher, don’t forget she can’t keep driving her jeep without her drivers License.”

Disick, who also shares Mason, 11, and Reign, 6, with the reality star, has been mostly keeping a low profile on social media after Kardashian’s engagement announcement with Barker, 45.

Last month, the drummer proposed to the Poosh founder at the Rosewood Miramar Beach Hotel in Santa Barbara, California, less than one year since they went public with their relationship.

Following the exciting news, a source told Us Weekly that Barker and Kardashian were looking forward to expanding their family. The musician shares son Landon, 18, and daughter Alabama, 15, with ex-wife Shanna Moakler.

“They will have a baby together without any doubt. It’s just a matter of when and how,” the insider told Us.

At the time, another source revealed that Disick’s relationship with the Kardashian-Jenner brood has taken a turn since Barker joined the picture.

Scott Disick’s Feelings About Kourtney and Travis: Everything We Know

“The Kardashians adore Scott and tell him he’s part of the family no matter what, but he feels very distant and feels like an outcast more than ever,” a separate insider noted to Us. “He avoids family get-togethers that Travis is at, and he has refused to be in the same room with him at times.”

Although the Flip It Like Disick alum previously said that he supported the Keeping Up With the Kardashian‘s alum’s new romance, Younes Bendjima called that into question when he leaked messages from the Talentless cofounder.

“Yo is this chick ok!????? Brooo like what is this. In the middle of Italy,” Disick allegedly wrote to the model, 28, alongside a photo of Kardashian and Barker kissing in August. In the screenshots, Bendjima replied, writing, “Don’t matter to me as long as she’s happy. PS: i aint your bro.”

After the DMs made headlines, a third source explained to Us that Disick and Kardashian’s relationship was now “more strained than ever.”

“[Scott’s] worried that she’s going to try to put a wedge between him and the kids,” the insider shared.

Days after the DM drama, Us confirmed that the New York native called it quits with his then-girlfriend, Amelia Gray Hamlin, after nearly one year of dating. 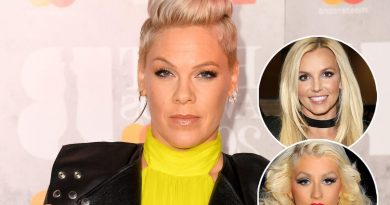 Pink on Being Marketed as 'Anti-Britney Spears', Pitted Against Christina Aguilera Early in Career 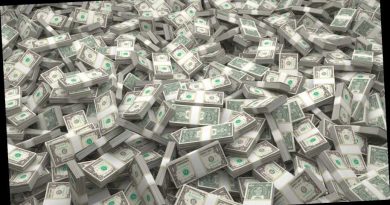