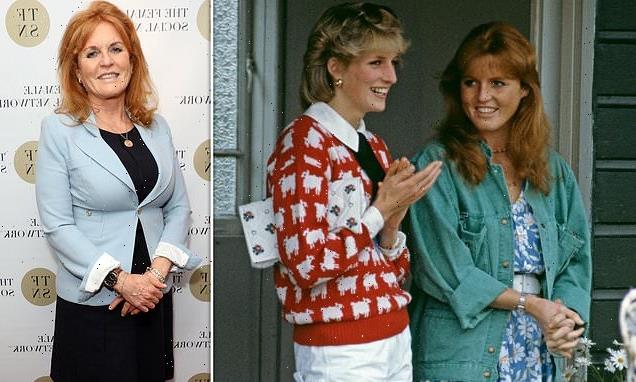 ‘Diana and I would be party grannies’: Fergie says she would have been the first on the bouncing castle with her late sister-in-law – who would be ‘so proud’ of her grandchildren

Sarah Ferguson has gushed about how her friendship with Princess Diana would have brought a smile to their grandchildren’s faces.

The Duchess of York, 61, who lives at Royal Lodge in Windsor, revealed that although she leaves her daughter Eugenie and husband Jack Brooksbank to get on with parenting their son August, it’s ‘lovely’ being a grandmother for the first time.

She told Bella magazine that if her friend Princess Diana had been around it’s likely they would’ve shared their experiences as grandparents by hosting parties for the children.

‘Diana and I had the same complete love for children. We both loved nothing more than to put a smile on a child’s face,’ she said.

‘We’d be having granny parties together and having a great time. I wonder whether there would be room for the kids to get onto the bouncy castle, as she and I would be the first on.’ 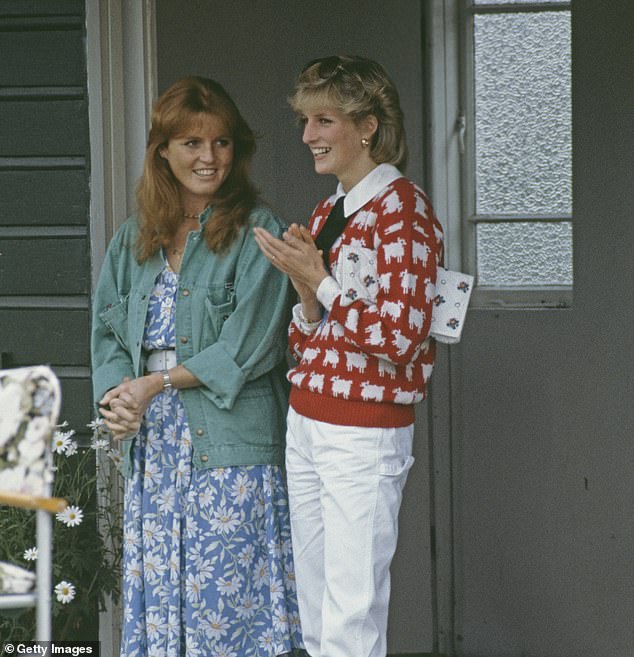 Sarah Ferguson has gushed about her friendship with Princess Diana, while discussing how they would loved being grandmothers together in an interview with Bella magazin. Pictured: Sarah and Diana attending a polo match in 1983

Sarah whose daughter Beatrice is currently pregnant with her first child, also has a grandson, August, born to her daughter Princess Eugenie and Jack Brooksbank in February 2021.

She said it’s likely the late royal would have split her time between visiting her grandchildren Archie and Lilibet in California and spending time with George, Charlotte and Louis at Kensington Palace.

She added that Diana would’ve been ‘proud’ of her sons Prince William and Prince Harry as well as their wives. 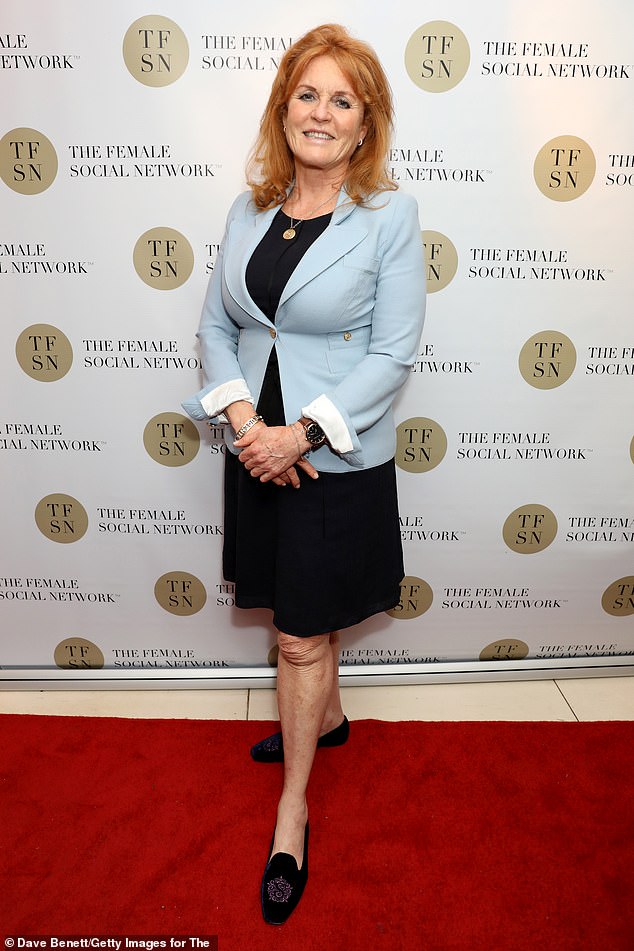 Despite her new role as a grandmother, Sarah commonly known as Fergie, has found time to write a novel with co-author Marguerite Kaye.

She gushed about the story to Bella magazine, explaining that it was influenced by a look at her ancestry.

Her Heart For A Compass is a fictionalised retelling of her own great-great aunt Lady Margaret.

Sarah explained that she was led to create a story after finding very little information about her relative and being left wondering about specific life choices including why she got married relatively late.

She admitted to having thought about writing a novel for the past 20 years and said ‘it is a dream come true’ to have finally achieved her goal.

While the book and e-book are being published this week, Marguerite has revealed they’ve already started working on another project together. 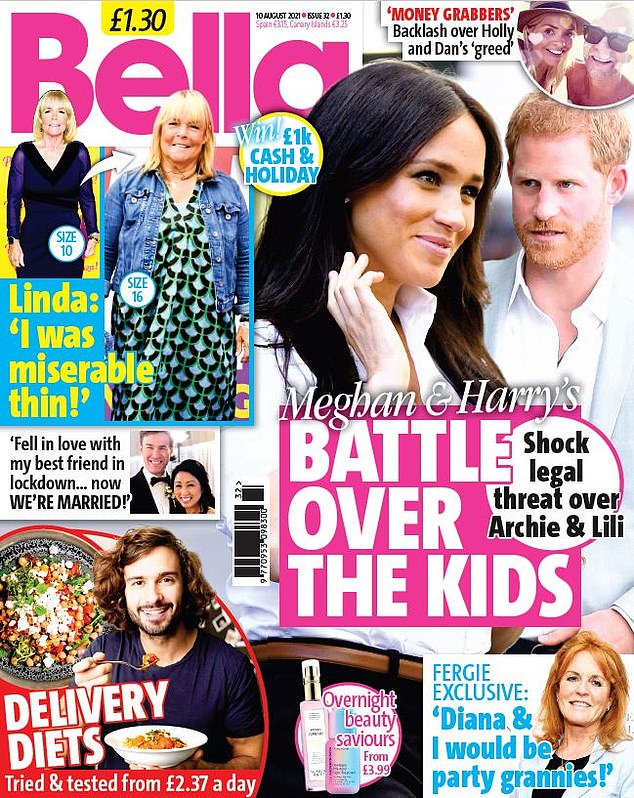 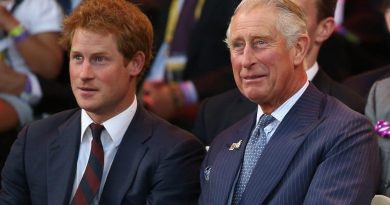 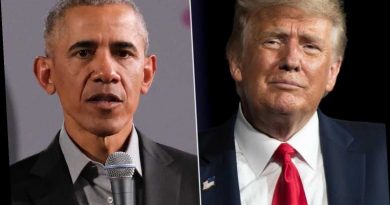