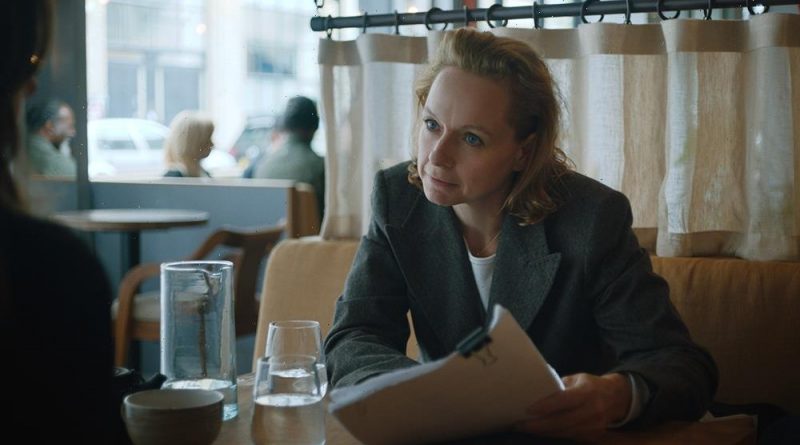 Samantha Morton has been recognized for her contribution to British film by being awarded the Richard Harris Award at the British Independent Film Award (BIFA).

She will be handed the award next month on Dec. 4.

Morton has appeared in films including “Emma,” “Jane Eyre,” “Under the Skin” and “Jesus’ Son” and appeared alongside Tom Cruise in Stephen Spielberg’s blockbuster “Minority Report.”

Morton has twice been nominated for an Oscar – for her turns in Woody Allen’s “Sweet and Lowdown” and Jim Sheridan’s “In America” – and has been nominated for eight BIFAs. She has won two BIFAs for Best Actress, for her roles in “Dreaming of Joseph Lees,” in which she played a woman in the 1950s involved in a scandalous love triangle, and “Pandaemonium,” in which she played the wife of poet Samuel Coleridge.

She has also won a Golden Globe for her portrayal of serial killer Myra Hindley in Tom Hooper’s “Longford,” a role which also earned her BAFTA and Emmy nods.

Morton has also worked behind the camera, most notably on her autobiographical directorial debut “The Unloved,” in which she detailed her own experience of the British care system. Her experiences have also made her a tireless campaigner for reforming and providing resources to U.K. child protection services. “The Unloved” saw Morton win a BAFTA and a best directorial debut BIFA nomination.

The actor is currently appearing in Maria Schrader’s “She Said” (pictured above), the dramatization of the New York Times’ expose of Harvey Weinstein, as well as Lionsgate+ series “The Serpent Queen.” She will next be seen in drama “The Burning Girls.”

“I am moved beyond words that the British Independent Film Awards have chosen me to receive this year’s Richard Harris award,” said Morton. “This means the world to me. Independent cinema is my true home, the reason for my art, and Richard Harris was my first teacher. It is a great privilege to join such an esteemed group of former honourees, each of them champions of the British screen, and to be able to continue shining a light on the immense wealth and diversity of talented filmmakers and artists we have on these islands.”

Harris’s children Damian, Jared and Jamie Harris, said: “Samantha Morton seemed to arrive like a meteor, her performances in ‘Under the Skin,’ ‘Sweet and Lowdown,’ ‘Jesus’ Son’ and ‘Morvern Callar’ impacted not only British cinema. After having worked with Samantha on ‘This Is the Sea,’ Richard was as impressed with her work as I had ever seen him. He told me ‘If you ever get the opportunity to work with her, grab it. She is the real effing deal.’” 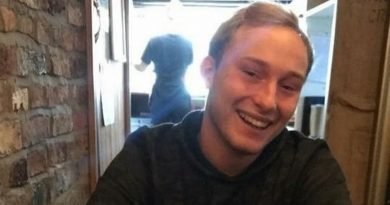 Brother’s tribute to ‘caring’ identical twin, 20, killed by a lorry 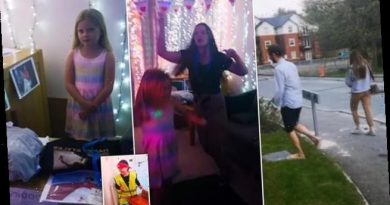 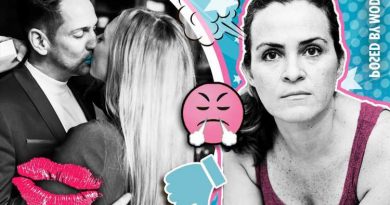 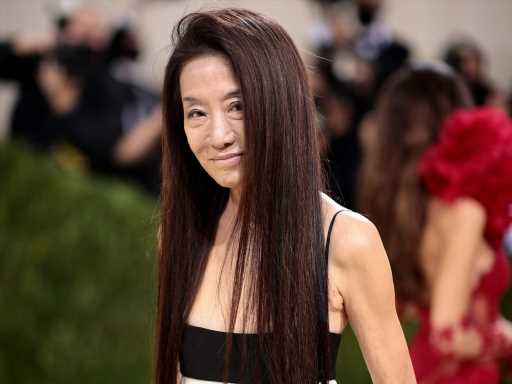