Home » Lifestyle » ‘RuPaul’s Drag Race’: RuPaul Fought Behind-the-Scenes to Get This Guest Judge on the Show

RuPaul’s Drag Race currently has 13 seasons and multiple spinoffs. Host RuPaul has scored 11 Primetime Emmy Awards, which makes him the most-awarded Black person in the award show’s history. However, there have been many struggles along the way. One RuPaul’s Drag Race fan-favorite guest judge wasn’t able to get onto the show very easily. RuPaul reportedly had to fight behind the scenes to get his way.

Every RuPaul’s Drag Race episode features a panel of judges, which has changed over time. Additionally, some of the international versions don’t even include RuPaul as an in-person host or judge. RuPaul’s Drag Race typically includes one or two guest judges each week, although specific episodes generally limit the panel to the recurring judges.

The guest judges’ fame varies from one episode to the next. However, Lady Gaga, Nicki Minaj, Lizzo, Elvira, Joel McHale, Rachel Bloom, and Alexandria Ocasio-Cortez are only some of the big guest judge names to appear on the show. However, some particular guest judges have succeeded in providing excellent critiques to the drag queen contestants and won the fan base over.

RuPaul fought to get Ts Madison onto ‘RuPaul’s Drag Race’

RuPaul reportedly had to fight to get Ts Madison on the show as a guest judge. Madison spoke on the LGBTQ&A podcast about RuPaul’s Drag Race. She explained the situation and how RuPaul wanted to make sure that she was included on the popular reality television show.

Madison recalled, “RuPaul was like, ‘I want her on my show, I want her in this space, I don’t care whatever pushback that you think you want to give me, this is my show and I want her here.’”

Madison continued that RuPaul has done a lot to uplift the LGBTQ community in a number of ways. RuPaul’s Drag Race has acted as a place that drag queens from various backgrounds can show their art, tell their stories, and generate a massive platform.

She concluded: “Whether they’re passable queens or queens who’ve not had a sordid past, it is important when you occupy positions of power in places of power that you reach into your community and you give opportunities to the girls who they will not give those opportunities to, because sometimes you’re missing out on a gem.”

Ts Madison is a trailblazer

Madison is the first Black transgender woman to star in and produce her own reality series, which is called The Ts Madison Experience. She also starred in a small role in the A24 Films black comedy Zola. She’s also set to star in Universal Pictures’ Bros, which is making history as the first gay romantic comedy from a major studio.

Madison explained that she had a wonderful experience on RuPaul’s Drag Race, which heavily contrasts with previous workplace experiences.

“They’d call me into the HR office and tell me to stop wearing fitting dresses because I was confusing the men,” she said. “I was like, ‘I don’t got nothing to do with those men being confused, b****! I came here to come to work! I’m sitting behind a cubicle!’” 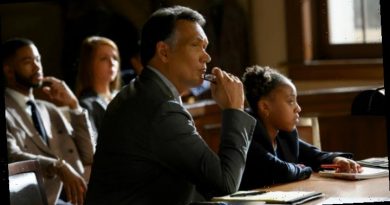 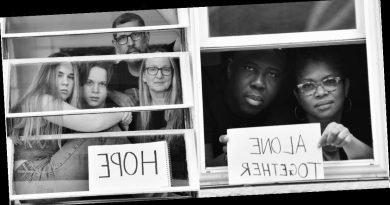 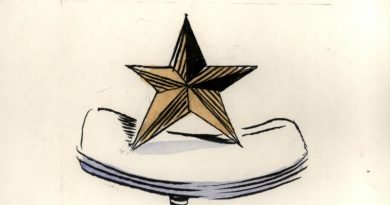 Your Daily Horoscope for Friday, July 26