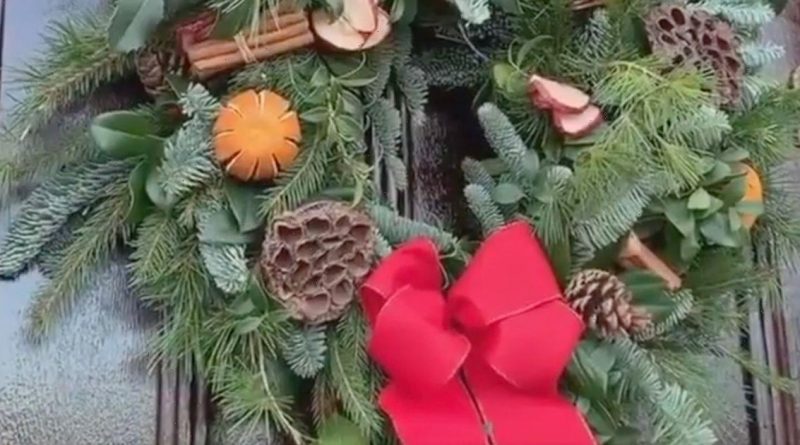 The royal florists have revealed how to make the ultimate Christmas wreath that is the perfect finishing touch for the festive season.

While stars including Emma Willis, Amanda Holden and Stacey Solomon have opted for glamorous and elaborate installations for their entrance, a traditional wreath is a gorgeous way to add a touch of festive to any front door.

The custom of the wreath is believed to have coincided with the introduction of the Christmas tree in the 16th century, which took place in northern and eastern European countries, with off-cuts from the branches woven into circular displays.

Meanwhile The Royal Family have released a seven-step guide to creating the ultimate wreath for your front door. Let's take a look…

To start, the florists advise to prepare materials for the wreath which includes gathering foliage, moss, dried fruit and a beautiful red ribbon.

Next, budding florists must attach the end of the wire to the copper wreath ring before moulding eight small sausages out of the damp moss.

The third step instructs craft enthusiasts to bind the moss to the copper ring but wrapping the wire around the clumps to keep it in place.

After creating the perfect base for the wreath, start by binding clusters of foliage, which can include pine branches, holly and berries, before attaching it to the moss.

The most exciting step is adding decorations to the wreath which can include cinnamon sticks, dried pine cones and lotus heads before tying a gorgeous red, velvet ribbon onto the display.

Finally, use string or a thick wire to create a loop at the back of the wreath in order to hang the stunning creation onto your front door.

The tutorial was shared to the 10.3million followers of The Royal Family, captioned: "Christmas trees were introduced to Britain in the late 18th century by Queen Charlotte, consort of George III.

"But they’re not the only way to bring a touch of nature to your home’s Christmas decorations.

"The Royal Household florists are pleased to share their method for creating a traditional Christmas door wreath. 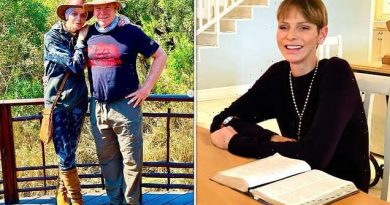 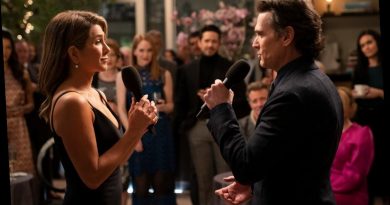