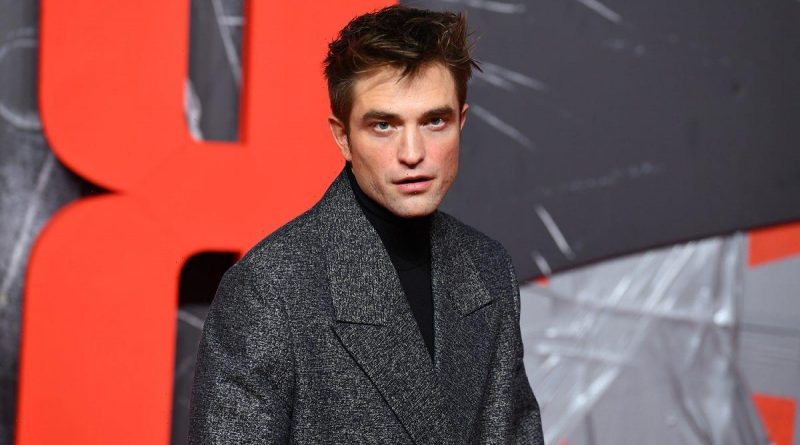 Robert Pattinson‘s favorite Batman villain is a wonderfully weird choice. In The Batman, Pattinson’s Caped Crusader protects Gotham City from the Riddler and the Penguin, two criminal masterminds who use their wits and dangerous weapons against the hero. And yet, that’s not so impressive to Pattinson; instead, he favors the Condiment King, a villain who sprays condiments at people. He spoke about the Condiment King in a recent interview.

The Batman takes place in Batman’s second year of fighting crime in Gotham City. He has his work cut out for him with the Riddler (Paul Dano). This dangerous serial killer goes after the city’s elite members, leaving cryptic clues alongside every victim. As Batman investigates the murders, he unravels corruption in Gotham City that hits a bit too close to home.

Batman’s investigation also leads him to a face-off with the Penguin (Colin Farrell), a mobster who aims to become the city’s most prolific crime boss. For now, though, the villain works with powerful mob boss Carmine Falcone, whom Batman must also confront. Thankfully, the Dark Knight has help from Selina Kyle/Catwoman (Zoë Kravitz), a cat burglar-turned-ally.

Pattinson’s favorite Batman villain is not one found in his new movie — or any Batman movie, for that matter. Speaking to Brut México, the actor revealed that he admires the Condiment King, who uses condiments like ketchup, mustard, and hot sauce against his enemies. His weapons may not be entirely dangerous, but in some cases, he can cause victims to enter anaphylactic shock.

“I just think it’s the greatest idea. It’s a guy who sprays mustard and ketchup at people, and I just think it’s such a great idea for a bad idea,” Pattinson said. “They just get covered in mustard.”

Apparently, that wasn’t the first time Pattinson expressed his love for the Condiment King. Kravitz, who sat beside him, added, “You’re really sticking with this.” She also suggested that the villain’s victims might enjoy using french fries to scrape ketchup off their bodies.

For those unfamiliar with the villain, the Condiment King first appeared in Batman: The Animated Series as a comedian named Buddy Standler. As a judge in a stand-up comedy competition, Buddy criticized the Joker, so the Joker brainwashed him to insanity. Buddy/Condiment King later continued his antics in the Batman comics.

It would certainly be entertaining to see Pattinson’s Batman go up against Condiment King, but that doesn’t seem likely. Instead, Pattinson has a few other ideas for villains he’d like to fight in a sequel to The Batman. In an interview with Den of Geek, the Twilight star mentioned Calendar Man, a killer who commits crimes relating to holidays and other significant calendar dates.

Additionally, Pattinson said he’d take on the Court of Owls, a secret society of criminals who turn circus performers into assassins. According to the actor, the group would fit perfectly into The Batman director Matt Reeves’ creepy vision.

“There are elements of The Batman which are kind of horror, and I think it really feels quite new for Batman,” Pattinson said of the villains.

The Batman is now playing in theaters. 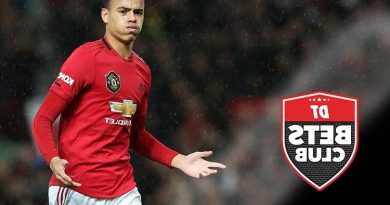 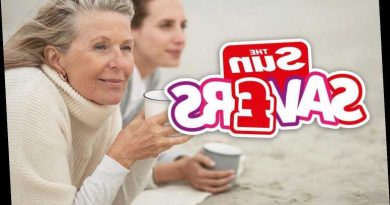 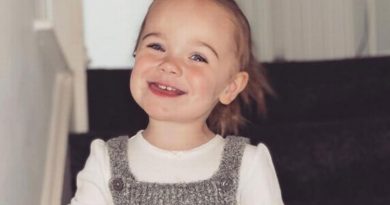