Home » Lifestyle » Robert Mugabe death: Net worth of dead Zimbabwe ex-president – what has he made? 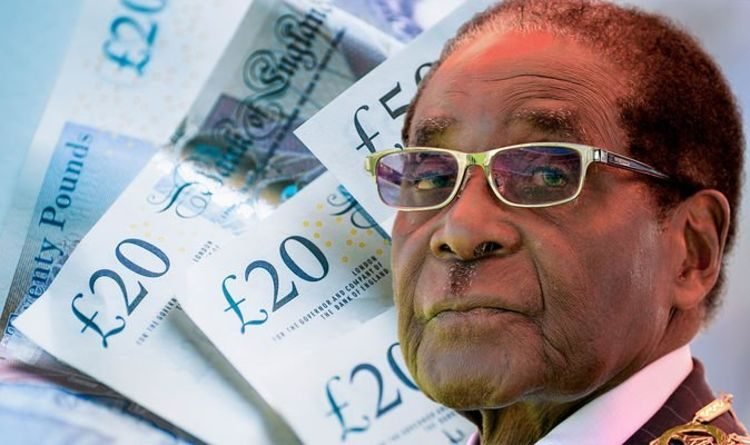 Family and friends of Robert Mugabe confirmed today that the ex-president had passed away at age 95. The former world leader had died after battling ill health. Mr Mugabe had been in hospital in Singapore since April. He was ousted as president of the African country of Zimbabwe in a military coup in November 2017, ending three decades in power. He won Zimbabwe’s first election after independence, becoming prime minister in 1980. He abolished the office in 1987, becoming president instead. His successor, Zimbabwean President Emmerson Mnangagwa, expressed his “utmost sadness”, calling Mr Mugabe “Zimbabwe’s founding father” and “an icon of liberation”.

Robert Mugabe death: Dead Zimbabwe ex-president net worth – how much money did he have?

What was Robert Mugabe’s net worth?

According to celebritynetworth.com, Mr Mugabe has a net worth of $20 million, which is equivalent to just over £16 million.

He was born on 21 February 1924 in Salisbury, Southern Rhodesia (now Harare, Zimbabwe).

Although many people in Southern Rhodesia went only as far as grammar school, Mugabe was fortunate enough to receive a good education.

He attended school at the local Jesuit mission under the supervision of school director Father O’Hea, who turned out to be a powerful influence on him.

O’Hea taught Mugabe that all people should be treated equally and educated to the fulfilment of their abilities.

Mugabe’s teachers, who called him “a clever lad,” were early to recognise his abilities as considerable. 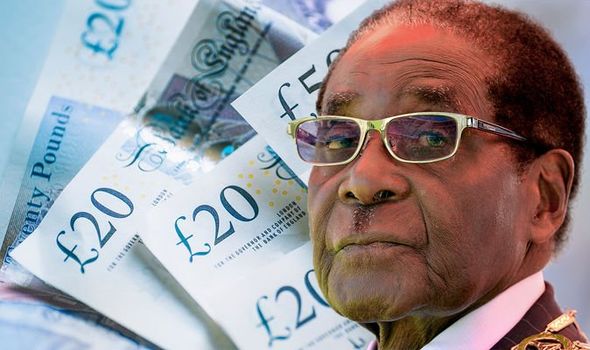 In 1960, Mugabe was elected public secretary of the National Democratic Party. In accordance with Ghanaian models, Mugabe quickly assembled a militant youth league to spread the word about achieving black independence in Rhodesia.

In 1963, the police arrested Mugabe for his participation in the resistance movement and sent him to Hwahwa Prison where he remained for over a decade.

In 1973, while still in prison, he was chosen as president of the Zimbabwe African National Union (Zanu), of which he was a founding member.

His early years as a president were praised for broadening access to health and education for the black majority. But his controversial land reform programme sparked an economic collapse and his latter years were marked by rights abuses and corruption.

In 1980, he won the post-independence election, however, 20 years later her lost the referendum. 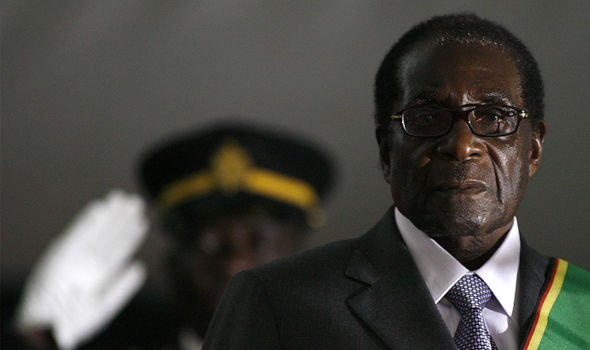 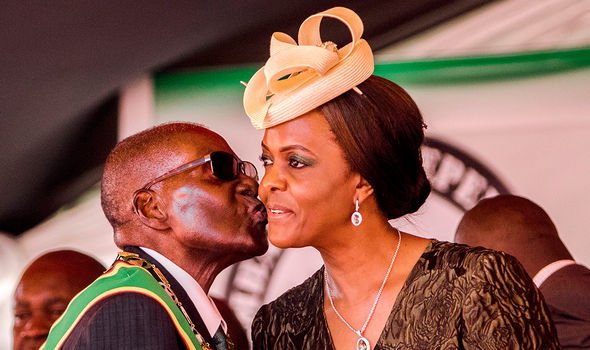 In 2008, he came second in the first round of elections to Tsvangirai who pulled out of run-off amid nationwide attacks on his supporters.

In 2017, he sacked his long-time ally Vice President Emmerson Mnangagwa, paving the way for his wife Grace to succeed him.

The same year, the Army intervened and forced him to step down.

While Mugabe’s net worth is said to be £16 million, according to a 2001 US diplomatic cable, later released by the whistle-blowing organisation WikiLeaks, Mugabe has about $1.75 billion-worth of assets, mostly invested outside Zimbabwe.

In 2013, the former president purchased a $5.2 million (£4.2 million) mansion in Hong Kong and he also owns Hamilton Palace in Sussex, which was estimated to be worth about $40 million (£32 million) before it became a construction site.

He leaves behind wife Grace Mugabe, 54, and children – Bona, 29, Robert Jr, and Chatunga, 22. His son Michael from his first wife Sally Mugabe died age two in 1966. 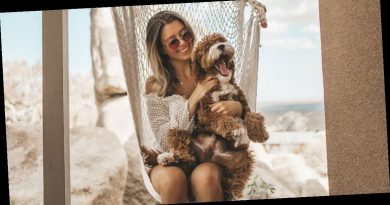 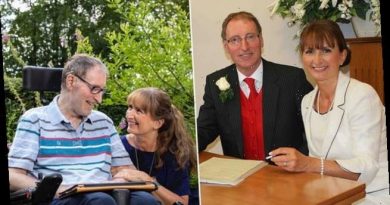 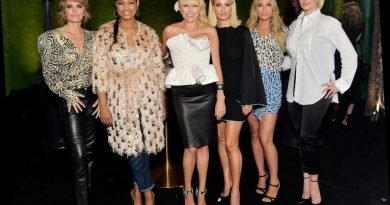