Robert J. Friend, one of the last surviving Tuskegee Airmen, who defied racism at home and enemy fire over Europe and who later oversaw the federal government’s investigation into U.F.O.s, died on Friday in Long Beach, Calif. He was 99.

The cause was sepsis, his daughter Karen Friend Crumlich said.

Refused enlistment in the Army Air Forces because he was African-American, he was among the 355 pilots who served in the all-black unit known as the Tuskegee Airmen, flying single-engine planes into combat in the Mediterranean theater during World War II. His death leaves 11 surviving pilots from the unit.

Remaining in the military in what became the Air Force and rising to lieutenant colonel, he directed Project Blue Book, the government’s secret study of unidentified flying objects, assessing whether they posed a threat to national security or might advance scientific research. He held the post from 1958 to 1963.

When, after 20 years, the project ended in 1969, about 700 of more than 12,000 sightings had been classified as unidentified. But the study concluded that the objects posed no danger and displayed no perplexing technological attributes.

Speaking at the National Atomic Testing Museum in 2017, Lieutenant Colonel Friend, by then retired, expressed skepticism, for practical reasons, that aliens from outer space had ever landed on Earth. 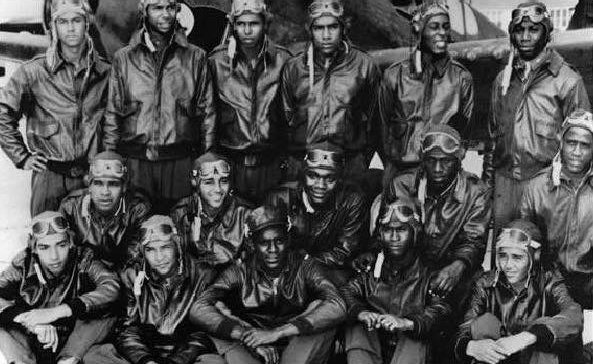 “Do I believe that we have been visited? No, I don’t believe that,” he said. “And the reason I don’t believe it is because I can’t conceive of any of the ways in which we could overcome some of these things: How much food would you have to take with you on a trip for 22 years through space? How much fuel would you need? How much oxygen or other things to sustain life do you have to have?”

But unlike many of his colleagues, he favored further research.

“I, for one, also believe that the probability of there being life elsewhere in this big cosmos is just absolutely out of this world — I think the probability is there,” he said.

Long after Project Blue Book had ended, it commanded scrutiny again after The New York Times disclosed in 2017 that the government’s research into unidentified objects had continued under a secret effort called the Advanced Aerospace Threat Identification Program. The disclosure inspired the “Project Blue Book” series on the History channel last year.

Robert Jones Friend was born on Feb. 29, 1920, in Columbia, S.C., the oldest of four children. His father, William A. Friend, was an immigrant from Ecuador who had served in the American Army in World War I and who married Nella Mae Jones Liner, Robert’s mother.

An airplane enthusiast even as a child, Mr. Friend joined the Civilian Pilot Training program as a sophomore at the historically black Lincoln University in Oxford, Pa. 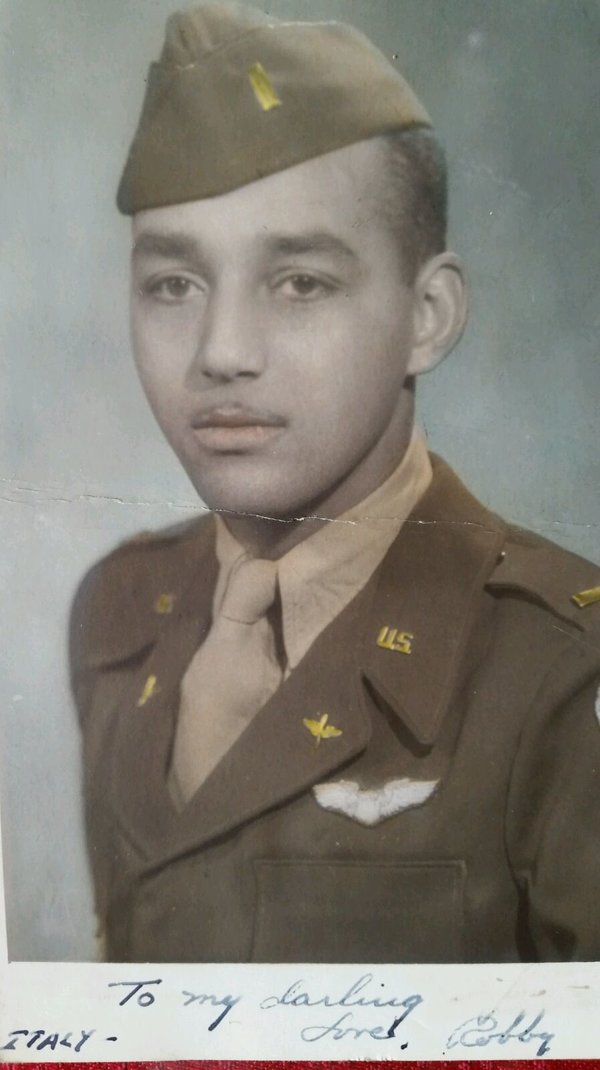 As a nonwhite, he was rejected for flight training by the Army Air Forces but accepted as an air cadet in the 99th Pursuit Squadron, a unit for black men begun in June 1941 and unofficially named for their training site at the Tuskegee Institute in Alabama.

Lieutenant Colonel Friend was assigned to the 322nd Fighter Group and flew 142 missions in P-47 and P-51 Mustang fighters. He named his single-seater plane Bunny, after his girlfriend and future wife, and decorated the nose, rudder and wing tops with the distinctive color that inspired the airmen’s nickname, the Red Tails.

Bullets from his 50-caliber machine guns struck an oil barge in Germany, detonating an explosion that nearly downed his own plane. A few days later, flying at night in foul weather, with his plane hobbled by mechanical flaws, he bailed out over a mountainous part of Italy. As he hit the ground he spotted a woman running toward him brandishing a knife.

It turned out, he told The Washington Post, that she was desperate only for the silk from his parachute.

A memorial to those who lost their lives in 2018

Mr. Friend and his fellow airmen were awarded the Congressional Gold Medal. After the war, he studied astrophysics at the Air Force Institute of Technology and business at the University of California, Los Angeles.

During his 28-year military career, he also served as an operations officer during the Korean and Vietnam wars; worked on the Titan, Atlas and Delta rocket programs; and became an executive of two aerospace companies, Stanford Mu and Fairchild Stratos.

The adversity Lieutenant Colonel Friend encountered during the war came not just from the enemy. He, like the others in his unit, had to deal with the racism of fellow Americans. On one occasion, in Sicily, white servicemen refused to share their quarters with African-Americans, he told The Desert Sun in Palm Springs, Calif., in 2017.

But he did not think of himself as a racial trailblazer so much as simply a pilot fighting for his country, he said. “I never felt that I was anything but an American doing a job,” he said. 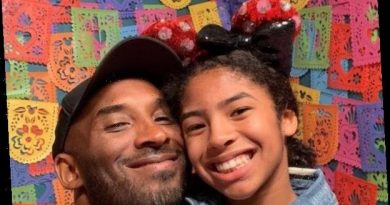 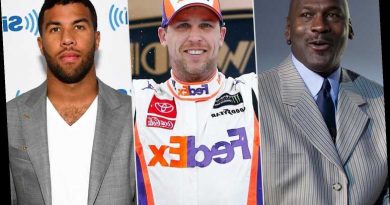 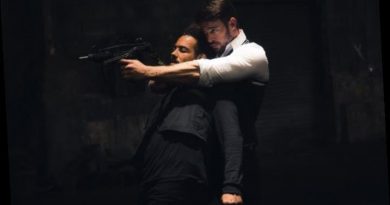