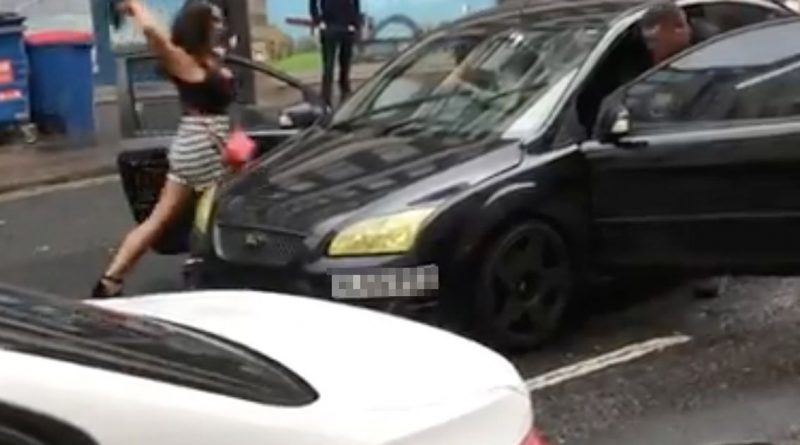 A man was carried on the front of a car and dumped into a lamp post in a hit and run being investigated by police.

Dramatic footage of the incident in Newcastle Groat Market today emerged following reports of a fight 'involving a number of individuals'.

The video posted online shows a woman in front of the vehicle in an angry altercation with the driver.

Dressed in shorts, and a black top, she hits the windscreen with her shoe as she shouts furiously at two men seen climbing back into the black Ford.

The driver revs the engine, knocking her out of the way as he mounts the pavement and a man runs towards her to help.

The pedestrian, in black T shirt and blue jeans, is seen remonstrating with the driver.

But the car mounts the pavement again at high speed, carrying the man across the street.

He is then seen flying off the bonnet and onto a lamp post opposite the former Chronicle and Journal building, near the city's famous Bigg Market.

The incident happened just after 9pm on Saturday.

Northumbria Police confirmed the occupants of the car made off from the scene, and an investigation is 'ongoing' to trace those involved.

Acting Inspector Michelle Jahangiri said: "This is a very serious incident that happened in a very busy street in Newcastle city centre.

"This could have resulted in a very serious injury, and I would like to reiterate that this type of behaviour is totally unacceptable and will not be tolerated. 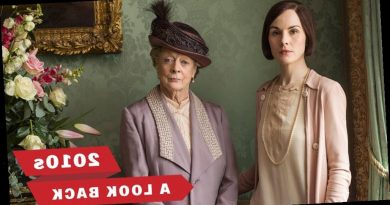 Decade Disruptors: The 10 Most Influential British TV Shows Of The 2010s 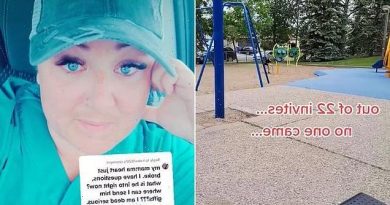 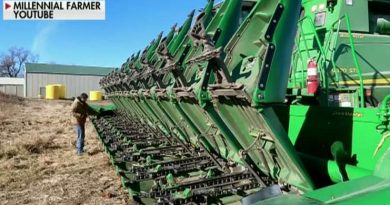