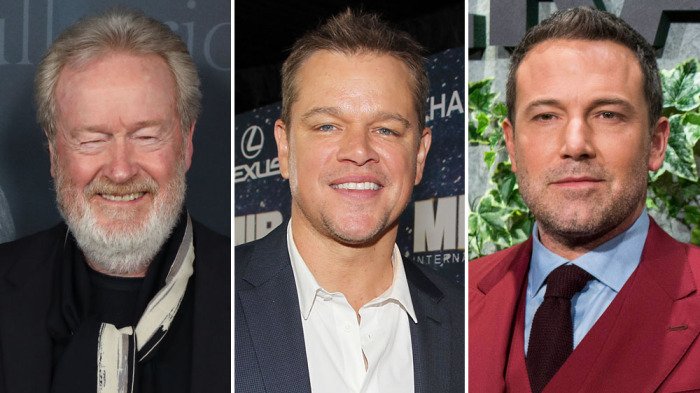 Ridley Scott looks to have his next directing job, as he has signed on to direct “The Last Duel” with Matt Damon and Ben Affleck attached to star.

Damon, Affleck and Nicole Holofcener penned the script with Scott, Damon and Affleck all producing along with Scott’s producing partner Kevin Walsh. The project has been set up at Fox for some time, and it’s still unknown if Disney will keep it or if it will be shopped elsewhere.

The pic is set in 14th century France and follows a man who goes to war and returns to discover a friend of his has raped the his wife. No one will believe the woman, and the soldier appeals to the king of France and says he wants to fight a duel to the death to decide the man’s fate, becoming the last legally sanctioned duel in France.

Timing for production is still unknown, as Damon is expected to shoot Participant’s “Stillwater” next month, but it likely means Scott will push back production on the Disney movie “Merlin.”

Scott, Damon and Affleck are all repped by WME. The news was first reported by Deadline Hollywood. 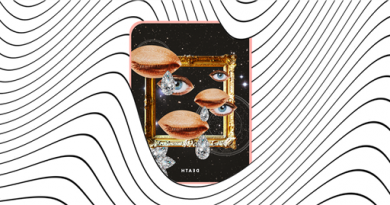 Why You Shouldn't Be Afraid of the Death Tarot Card 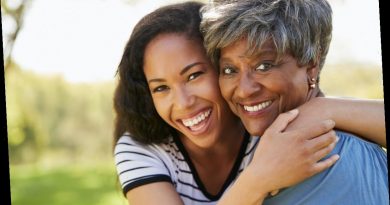