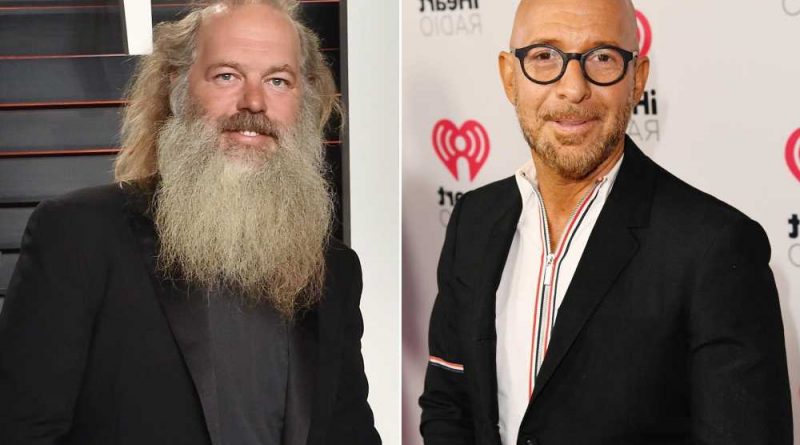 Debbie Harry: ‘The only thing that isn’t about sex is politics’

The tome is being written with Neil Strauss, insiders say.

Strauss has co-written books for Marilyn Manson, Mötley Crüe, Dave Navarro, Kevin Hart, and the Jonas Brothers, among others.

He was also the author of the infamous 2005 pickup artist sensation, “The Game.” But he then penned “The Truth: An Uncomfortable Book About Relationships,” as a follow-up.

It would be the enigmatic, epically bearded Rubin’s first book. He’s previously been the subject of tomes including, “Rick Rubin: In the Studio” and “The Men Behind Def Jam.”

Rubin recently dished to pro wrestler Chris Jericho — who is also the lead singer of the band Fozzy — on his podcast “Talk Is Jericho” about working with country legend Cash, as well as bands including Red Hot Chili Peppers, AC/DC, Black Sabbath, and more.

He told Jericho of resurrecting Cash’s career after meeting him in 1993: “At the time that I met him, he had been dropped by two labels, he was playing in small theaters, and he was pretty much relegated to being an oldies act.”

Rubin said that Cash, “had lost faith in himself” at the time, adding, “he felt he had nothing to lose” by taking the producer up on the offer to record a comeback album. Rubin convinced Cash to record the stripped-down album at his home studio and subsequently brought Cash out to perform at hipper venues and music fests, such as the Viper Room and SXSW.

Rubin told Jericho: “Most of the artists I produced at that point in time were young artists, usually first album artists… I just had a thought it’d be interesting to try the things that we’re doing with new artists with a grown-up artist and a grown-up artist who maybe isn’t doing their best work, and I’m thinking, ‘OK now, who’s great, but who hasn’t done great work in a long time?’”

He said that “the first person I thought of was Johnny Cash… so it was more of fitting the bill of the casting of someone who has been great and has potential to be great, but hadn’t been great in a long time in the public eye.”

Rubin is a wrestling fan and a backer of Smokey Mountain Wrestling. He also recently worked on Paul McCartney’s Hulu docu-series “McCartney 3, 2, 1.”

A rep for Rubin did not get back to us about the book. 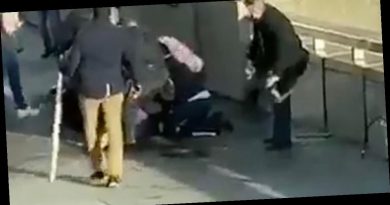 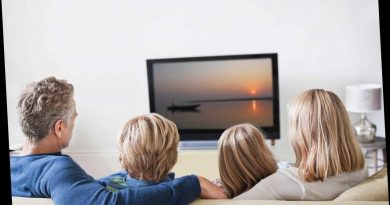 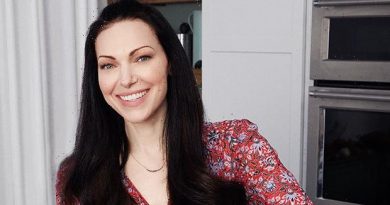