Home » Review: 'He's All That' is a fit for the TikTok generation 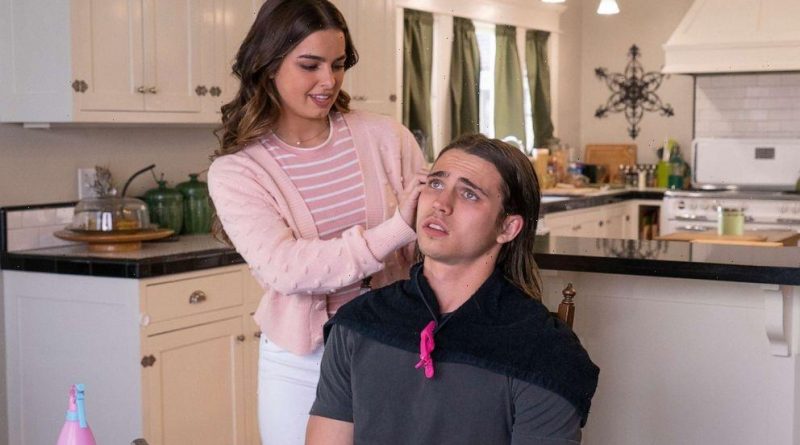 Imagine a gender-swapped “My Fair Lady” set in a California high school with a dude in the role of the poor, little flower girl transformed by a master.

That’s the mischief at play in “He’s All That,” a Netflix romcom that updates the 1999 hit “She’s All That” for the TikTok generation.

OK, it sounds awful, and it often is.

But why kick too hard at a late-summer snack whose default position is puppy-dog playful? Manufactured for the “Kissing Booth” crowd, “He’s All That” means to sucker in anyone who ever fell for a makeover fable. That’s a big audience.

And as director Mark Waters proved in “Mean Girls,” he can make cotton candy go down easy.

In the first film, which raked in over $100 million and is still a cult fave despite critical shrugs, Freddie Prinze Jr. played a campus hero who got dumped by his cheerleader girlfriend and got even by betting he could turn a plain jane (a notably unplain Rachael Leigh Cook) into a hottie.

Cinderella stories seem to grab us no matter how cornball thick they lay it on. So why not a Cinderfella — in this case ratty, antisocial misfit Cameron (Tanner Buchanan of “Cobra Kai”) — getting a makeover from Padgett, the school’s beauty queen of social media.

In a casting dustup, Padgett is played by Addison Rae, who has never acted before. But her credits include being cited by Forbes as the top-earning beauty influencer ($5 million per year and growing), with 80.5 million followers on TikTok, 38 million more on Instagram and nearly 5 million subscribers on YouTube for her song and dance videos. Let Meryl Streep top that.

Rae, whose Twitter distractors are also legion, is no threat in the acting sweeps. But, hey, the Louisiana belle is only 20. Give her time.

“He’s All That” begins with Padgett in crisis. After applying careful makeup to look, well, un-madeup on her phone camera, she arranges a surprise livestream meet-up with boyfriend Jordan (Peyton Meyer). It backfires when she catches him in the act with another classmate.

Even worse than her humiliation going viral, Padgett is dumped by her sponsor, played by Kourtney Kardashian — a real-life friend of Rae’s, also in her “acting” debut. The original movie had lots of future big names in smaller roles (Anna Paquin, Kieran Culkin, Gabrielle Union, Usher, Milo Ventimiglia and the late Paul Walker), but never a Kardashian. Progress? Ha!

Fans of the original will be jazzed to see Cook back, this time as Padgett’s single mom, a struggling nurse who doesn’t know her kid is faking it as a rich girl. And Matthew Lillard, who earlier played a reality star, is fun as a stuffy principal with surprisingly killer dance moves.

To get back her job and reputation, Padgett devises a bet with mean girl Alden (Madison Pettis) to turn Cameron into hunk material. And this mangy art student with a flair for martial arts sure cleans up good.

After a beach duet to “Teenage Dream,” he and Padgett are off and running. Cameron thinks Padgett likes him for him. She will, eventually, but not before a series of contrived complications that are flimsy at best. Despite a few token nods toward racial, class and queer identity, the film is white bread to its core. Some update.

The performers are left to sell it. Rae and Buchanan don’t generate much sexual heat, but their sweetness should produce a sprinkle of likes, especially with positivism trending in the era of “Ted Lasso.”

Is that enough to turn “He’s All That” into a pronoun-switched smash? It’s your call. 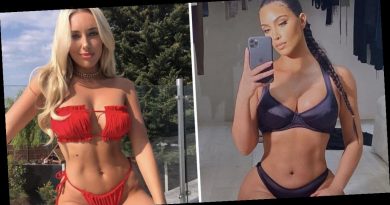 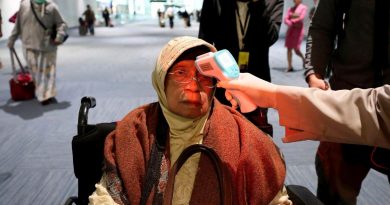 Where can you get a coronavirus test? 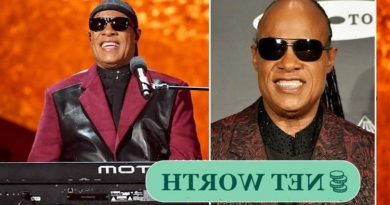