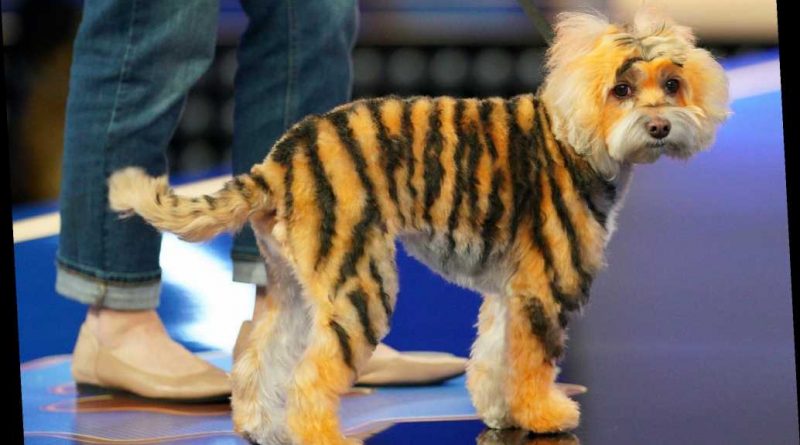 These impeccably coiffed canines are taking over the catwalk!

“Pooch Perfect,” a new dog-grooming competition series hosted by actor and fourth-generation dog-show competitor Rebel Wilson, is shaping up to be a mad parade of dashing doggie topiaries.

In the new competition series, which premieres Tuesday at 8 p.m. on ABC, 10 teams of dog groomers from around the US (Wilson hosted the Aussie version of the show last year) flaunt their skills in the hope of winning $100,000 cash to fund their artistic endeavors. In each episode, one crew who misses the mark will be sent home “with their tail between their legs,” Wilson jokes on-screen.

“It’s a competition of the rock stars for the grooming industry. They’re trendsetters,” celeb dog groomer Jorge Bendersky, who is a judge on the show, told The Post of the contestants. “They don’t follow breed standards. They think outside the box — and that box has four legs.”

The show’s grooming challenges show off unbelievable transfurmations: Groomers must shape their dog’s mane into everything from flowers to faces and, during Tuesday’s premiere, an entirely different animal altogether. The ruff-and-ready results included a peacock, a fish and a tiger. One bright white pooch was totally unrecognizable as a black skunk topped with a snowy stripe.

The beauty contest is only half of it. “Safety is always the first concern,” said Bendersky. Dr. Harris and other veterinary professionals oversaw the selection of nontoxic pet care and styling products used on the show.

For anyone at home who feels inspired by the ambitious looks paraded on “Pooch Perfect,” Bendersky urges the use of products specifically designed for pets made with temporary, dog-safe dyes. And he stresses taking great care with the application, too.

“You can try to dye your dog pink — but, remember, that dog is going to shake. So you might end up with pink walls, and a pink sofa,” he said. “You’ve got to really plan the logistics.” 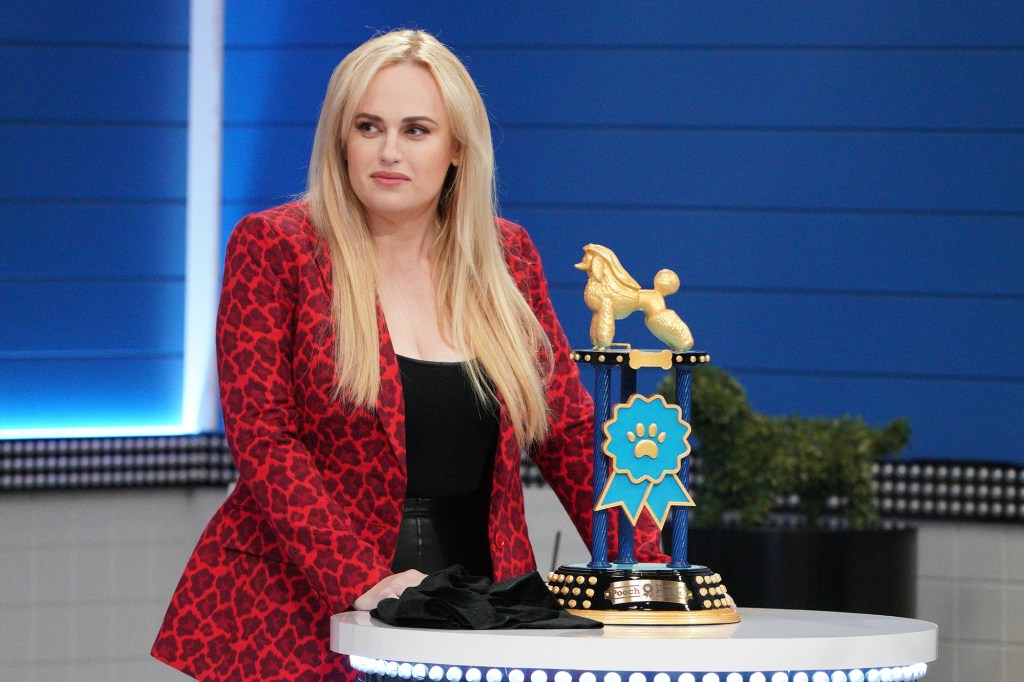 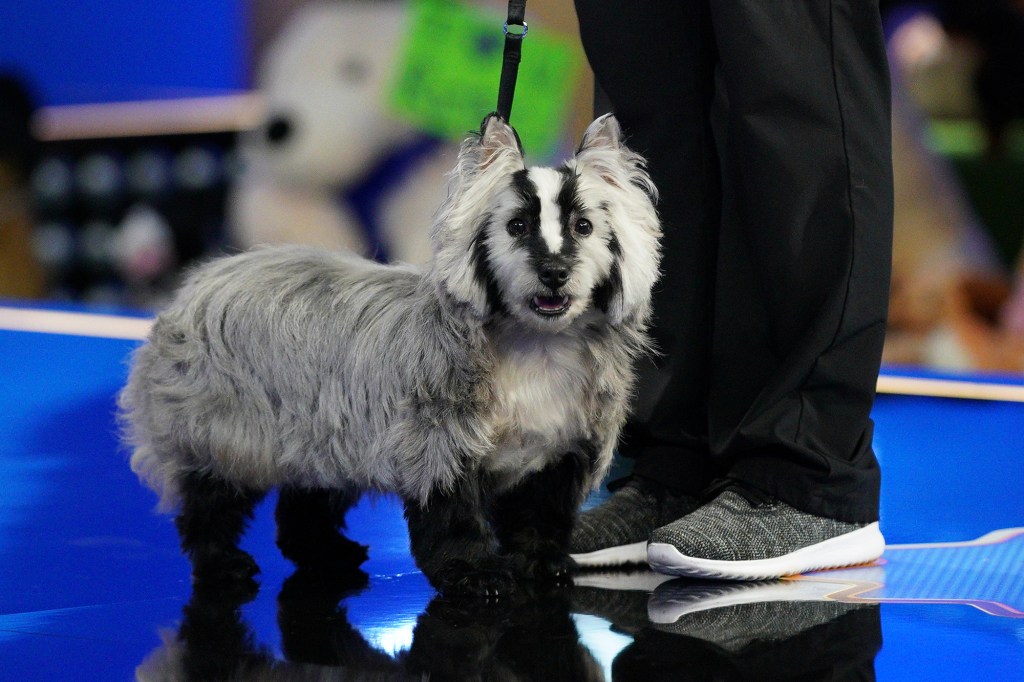 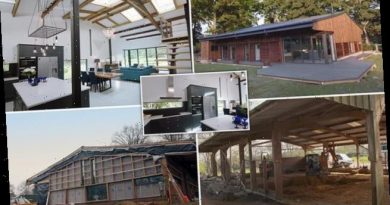 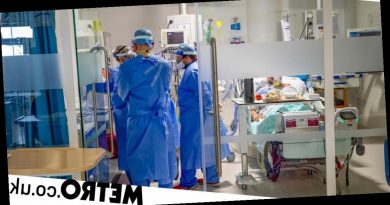 New antibody treatment could give people immediate protection against Covid 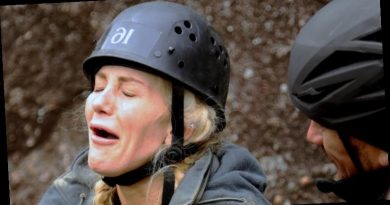