Home » Lifestyle » R. Kelly, 54, Will Likely Spend The Rest Of His Life In Prison After Conviction, Lawyer Says 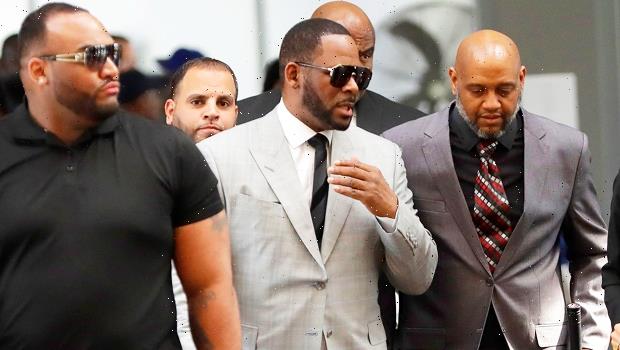 R. Kelly could spend the rest of his life behind bars after being convicted for sex trafficking in a federal court.

R. Kelly, 54, will “likely” spend the rest of his life in jail after being convicted on eight counts of sex trafficking and one racketeering charge on Sept. 27 during his federal trial in New York. The disgraced R&B singer faces a minimum of 10 years behind bars and a maximum of life imprisonment along with being required to register as a sex offender. He’s scheduled to be sentenced on May 4, 2022.

HollywoodLife spoke EXCLUSIVELY with Julie Rendelman, New York criminal attorney, who explained why the “I Believe I Can Fly” singer could spend the rest of his natural born life locked up. “Based on the serious charges for which R. Kelly was convicted, I believe the Court will be hard-pressed to give him a break and will likely sentence the defendant to several decades in prison.” Given Kelly’s age, it’s possible he may never be free from incarceration. 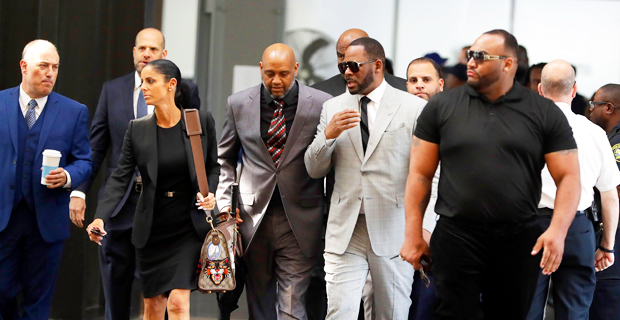 On July 11, 2019, the hip hop songwriter was arrested on federal charges alleging sex crimes, human trafficking, child pornography, racketeering, and obstruction of justice. Kelly faced a total of 22 federal counts, including child pornography, kidnapping and forced labor. In June, Kelly was moved from the Chicago Metropolitan Correctional Center to a Brooklyn detention center ahead of his New York trial. He’s currently being held at MDC Brooklyn.

Kelly’s lawyer Steve Greenberg took to Twitter shortly after the verdict was released to share his upset. “We are extraordinarily disappointed in the verdict was returned by the New York jury today. Mike Leonard and myself believe that the verdict was not supported by the evidence and instead is a reflection of the hysteria whipped up by a couple of TV shows,” he tweeted. “We intend to continue to fight on R Kelly’s behalf to ensure that everything is being done that can possibly be done.”

Despite the fact that Greenberg says Kelly’s legal team will “continue to fight” for their client, Rendelman explained that although there will be appeals, “whatever the result, he is still facing state and federal charges out of Illinois along with charges in Minnesota, all involving additional minor victims. If convicted of those additional crimes, those sentences will likely run consecutively with his upcoming sentence in Brooklyn.”

The jury, which was made up of seven men and five women — reached a unanimous decision after they reportedly deliberated for nine hours over the past two days. “In rendering its verdict today, the jury delivered a powerful message to men like R. Kelly, no matter how long it takes, the long arm of the law will catch up with you,” said Jacqueline Kasulis, U.S. Attorney for New York. The trial was largely based on the victim’s statements. Six of them alleged that Kelly used his fame to keep them quiet after he sexually abused and assaulted them. 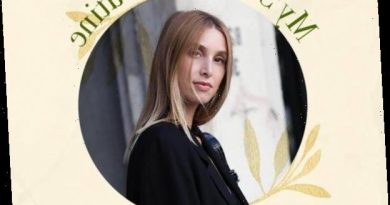 Whitney Port: Inside My Self-Care Routine 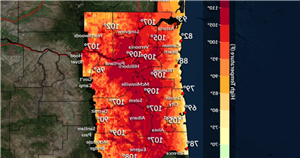 Pacific Northwest to swelter in “oppressive and unprecedented” heat wave