Spain's Queen Letizia and King Felipe are being tested for coronavirus, People reports.

The test comes just after the Queen met with Minister of Equality Irene Montero on Friday. Montero tested positive for coronavirus, and both she and her partner, vice president of Social Rights and the 2030 Agenda Pablo Iglesias, have been quarantined. All government officials will also undergo testing.

"Based on the recent public activities of HM the Queen and the information transmitted by the Government, as a preventive measure indicated by the health authorities, their Majesties have carried out the corresponding COVID detection test this morning," said a statement from the couple's office. "The results of these tests will be publicly communicated. Thank you."

According to Financial Times, as of Thursday, Spain had registered 2,968 cases of coronavirus, and nationwide, 84 people have died while 189 have recovered. On Wednesday, the World Health Organization labeled the crisis a "pandemic", saying that they have "rung the alarm bell loud and clear."

The British royal family has also been taking precautions against the virus. Prince Charles is still getting used to the no-handshake policy in light of the virus — "It's just so hard to remember not to," he said at an event earlier this week. 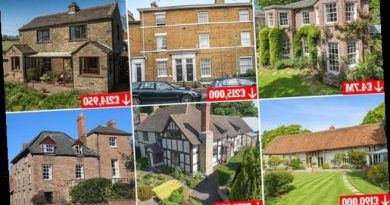 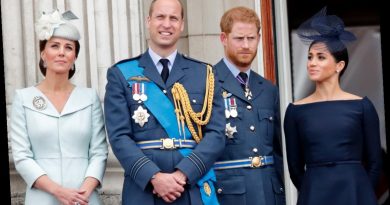 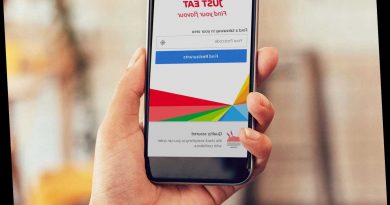