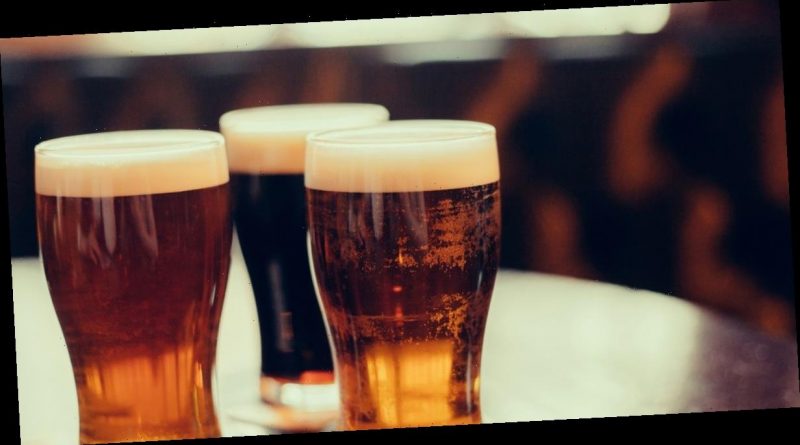 Leaked government plans to tackle the coronavirus pandemic will see pubs temporarily close after next week.

The plan is included in a series of extreme measures being prepared by the government to prevent the healthcare system from being devastated by COVID-19.

Bars and restaurants also face shutting their doors some time after next weekend when the ban on mass public gatherings is enforced, according to ITV's political editor Robert Peston.

Some pubs in Ireland have already temporarily closed resulting in the hashtag #CloseThePubs circulating on Twitter for much of the day.

The idea of closing pubs is being supported by many who say it will encourage social distancing which could aid the fight against the killer bug.

Do you have a coronavirus story? Email [email protected]

One Twitter user said: "I think its clear we now need to #CloseThePubs because we as a nation, not even to save lives can stay away from it. Says a lot about some and about our relationship with alcohol. Seeing all those images and testimonies it really upsets me. #COVID19#Limerick "

Other measures being planned include making everyone over the age of 70 self-isolate for at least four months.

Mr Peston said the government was likely to enforce a "wartime-style" mobilisation effort in the next five to 20 days.

Hotels and other building could also be used as temporary hospitals, privately-run hospitals converted into emergency medical care centres and several companies would be commissioned to make respirators that can keep acutely ill victims alive.

The source said chief medical officer Chris Whitty and the chief scientific adviser Sir Patrick Vallance are waiting for the best time to roll out measures that will obstruct people's lives.

Prime Minister Boris Johnson and health secretary Matt Hancock are relying on neighbours and friends to rally round to make sure no one is neglected.

The news come as 10 more people in the UK have died after being diagnosed with coronavirus.

This brings the total number of deaths to 21. 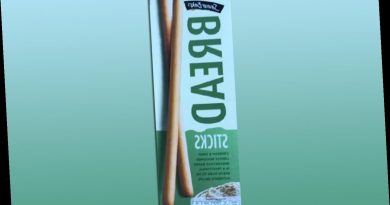 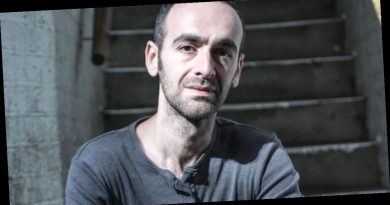