Home » Public drinking could be allowed in Melbourne’s inner-north 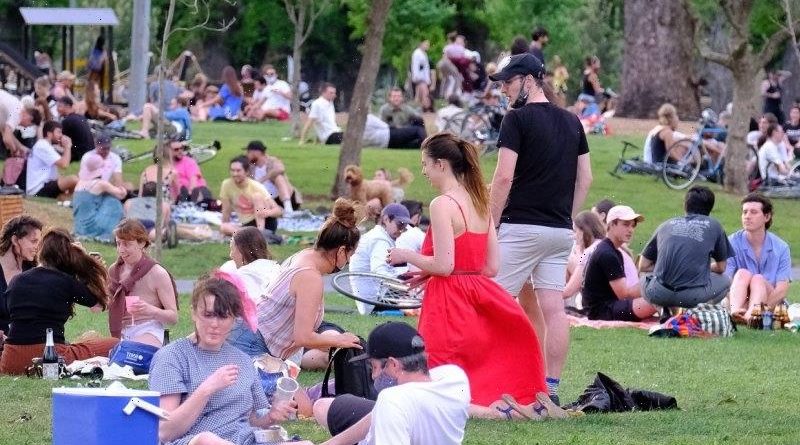 Daytime drinking in public could again be allowed in Melbourne’s inner-north, although Aboriginal legal advocates say more should be done to properly decriminalise public drunkenness in Victoria.

Councillors in the City of Yarra –covering suburbs such as Richmond, Collingwood and Fitzroy – will next week vote on whether to permit alcohol in all public places with a few exceptions for major events and holidays. 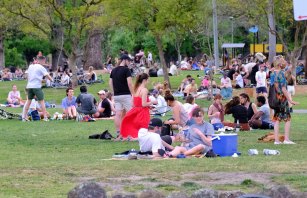 Drinking is allowed in Edinburgh Gardens in Fitzroy – a popular spot during the pandemic – between 9am and 9pm. Credit:Luis Enrique Ascui

The Victorian Parliament this year decriminalised public drunkenness, in favour of a health-based approach, in reforms that will come into effect at the end of next year. People could still be fined for drinking in public under the bylaws of many local government areas.

Yarra City Council has a blanket ban, with exceptions for 121 designated areas such as Edinburgh Gardens in Fitzroy North between 9am and 9pm only.

But if new rules are supported by a majority of councillors at next Tuesday’s meeting, public drinking would be allowed everywhere, except for on some occasions such as New Year’s Eve and near the MCG on AFL grand final day. Drinking would still be banned in parks overnight.

The Victorian Aboriginal Legal Service said all councils should deal with alcohol as a health issue, with acting chief executive George Selvanera saying councils should not police public drinking at any time of day.

Even minor contact with police could lead to searches or escalate the interaction with police, he said. Fines can also be handed out by authorised officers from council.

Consultations made clear that Aboriginal and Torres Strait Islander people in Yarra viewed the blanket ban on drinking as “inherently prejudicial”.

Yarra mayor Gabrielle de Vietri – of the Greens, which holds a majority on council – said it was time to reform bylaws that disproportionately hurt disadvantaged people, in a hint the proposal will easily pass at next Tuesday’s meeting.

But a report by council officers said removing the bylaw entirely would leave no means to de-escalate situations, in a view supported by Victoria Police. The municipality could become a drinking “hot spot” if there were no consequences for people, the report said.

“What is abundantly clear however is that there is no ‘perfect’ solution available,” the report said.

Megan Pearce, who covers social action and public interest law at Fitzroy Legal Service, agreed there was no basis for policing public drinking at any time and that move-on orders could be used if needed.

She said Yarra’s proposal did not go as far as the Victorian government’s decriminalisation of public drunkenness, although the offences are slightly different.

Socialist councillor Stephen Jolly, who opposed the bylaw when it was first introduced in 2009, congratulated Indigenous people for their years of advocacy to lift the “racist law targeting Indigenous people” after “a 12-year saga”.

He expected that banning alcohol in specific circumstances (like on Swan Street during the AFL grand final) would not disproportionately hurt poor or Indigenous people, who he said were more likely to be targeted by the day-to-day ban on drinking on the street, which will be removed under the proposal being considered.

If the vote passes, the proposal will then go to public consultation.

The bylaw that bans public drinking was introduced in 2009 and attracts a $100 fine, which was handed out only eight times in its first 10 years of operation. Mr Selvanera said $100 was not insignificant for marginalised people.

In 2019, council extended the ban for another two years to allow for further consultations in a split vote.

The Victorian government’s reforms, recommended by the Royal Commission into Aboriginal Deaths in Custody 30 years ago, followed the highly-publicised death of Yorta Yorta woman Tanya Day.

Last year, Yarra councillors voted down a proposal to ban alcohol in the popular Edinburgh Gardens, where drinking is allowed between 9am and 9pm. The park had been inundated with people as COVID-19 rules slowly relaxed last year, allowing people to congregate outdoors only. 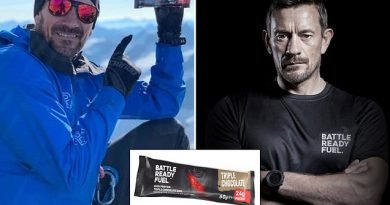 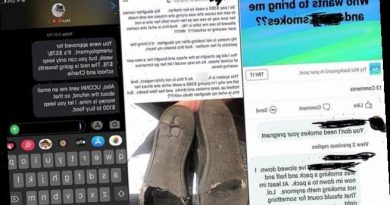 People share the things selfish parents have put their kids through 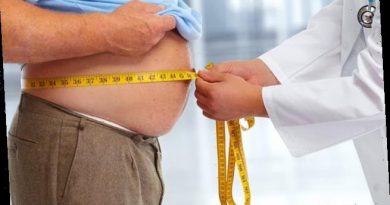