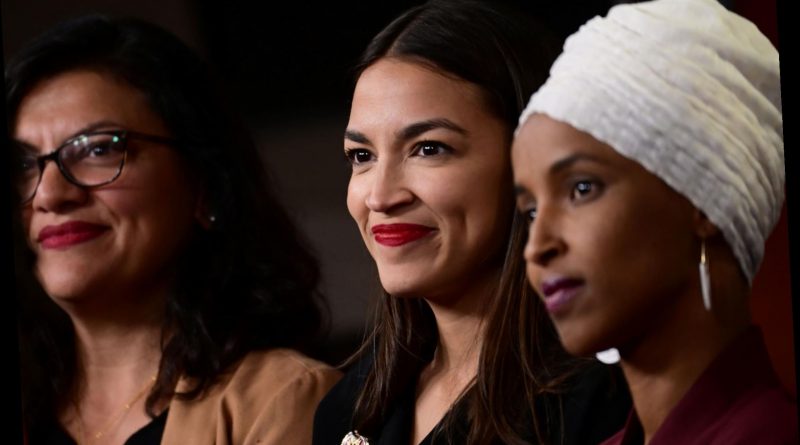 House Democrats are doubling down on their efforts to hike the minimum wage to $15, urging the president to override Senate rules.

"Eighty-one million people cast their ballots to elect you on a platform that called for a $15 minimum wage," the lawmakers wrote in a letter. "We urge you to keep that promise … and maintain the $15 minimum wage provision in the American Rescue Plan."

The House passed a version of Biden's $1.9 trillion stimulus bill on Saturday that included the minimum wage provision, but the final version of the bill the Senate will vote on likely won't include the provision after the Senate parliamentarian ruling last week.

"The outdated and complex Byrd rule rooted in restricting progress must not be an impediment to improving people’s lives," the lawmakers wrote. "You have the authority to deliver a raise for millions of Americans."

The Byrd rule restricts what can be included in reconciliation legislation in the Senate. Each provision must have a budgetary impact on the federal government to qualify for the process.

"We can’t let a parliamentarian decision stop a wage increase for Americans. I mean the wage is $7.25, there’s not anyone who can survive on that," Khanna said in a press conference on Monday. "This is the moment. This is our moment to get this done. … We respectfully are asking that they disregard the parliamentarian, allow this vote… this is our moment to do something that is moral and just."

Tlaib added that "people at home do not remember how it gets done, they remember it got done."

"The will of the American people are saying overwhelmingly: ‘This is what we need to do, especially during a pandemic,'" Tlaib said.

'Not as risky as some people think'

Most Americans favor raising the federal minimum wage, which was last increased in 2009.

Many cities and states have enacted their own hikes, including in Republican-leaning ones like Florida. While the federal minimum wage stands at $7.25, 20 states and D.C. currently have a minimum wage at or above $10. By 2022, three more states will have hourly wages beyond $10.

A minimum wage of $15 an hour would provide a “direct boost” in pay to 23 million Americans, a boon to many amid the pandemic, according to a recent analysis by UC Berkeley's Center for Labor Research and Education.

“There’s good evidence to say: ‘Yeah, this is a bold policy, but it’s not as risky as some people think,'” Michael Reich, a minimum wage expert at the University of California, Berkeley, told Yahoo Finance in a previous interview.

Goldman Sachs analysts also previously estimated that a rise to $15 an hour would impact around 30% of U.S. workers, most of whom have household incomes below $50,000.

Critics of a $15 minimum wage, including most Republicans and some Democrats, generally argue that a large hike lacks nuance and is bad for businesses that are also dealing with the ongoing coronavirus pandemic.

“Everybody’s trying to paint this whole thing with one broad brush stroke,” John Horne, owner of the Anna Maria Oyster Bar in Bradenton, Fla., told Yahoo Finance previously. “$15 [minimum wage] is fine in Miami… but it’s not good in a small town.”

While the $15 minimum wage may not be included in the final bill, Biden's legislation includes stimulus payments, the extension of key unemployment programs that are set to lapse in the spring, aid to small businesses, $350 billion to state and local governments, an increase in tax credits for low- and middle-income families, and $160 billion for a national program on vaccination and testing.

Aarthi is a reporter for Yahoo Finance. She can be reached at [email protected] Follow her on Twitter @aarthiswami. 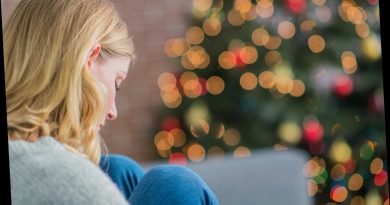 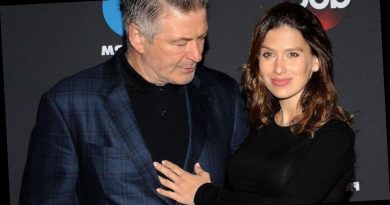 Hilaria Baldwin reveals she had a miscarriage 4 months into pregnancy 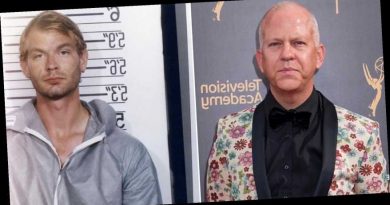