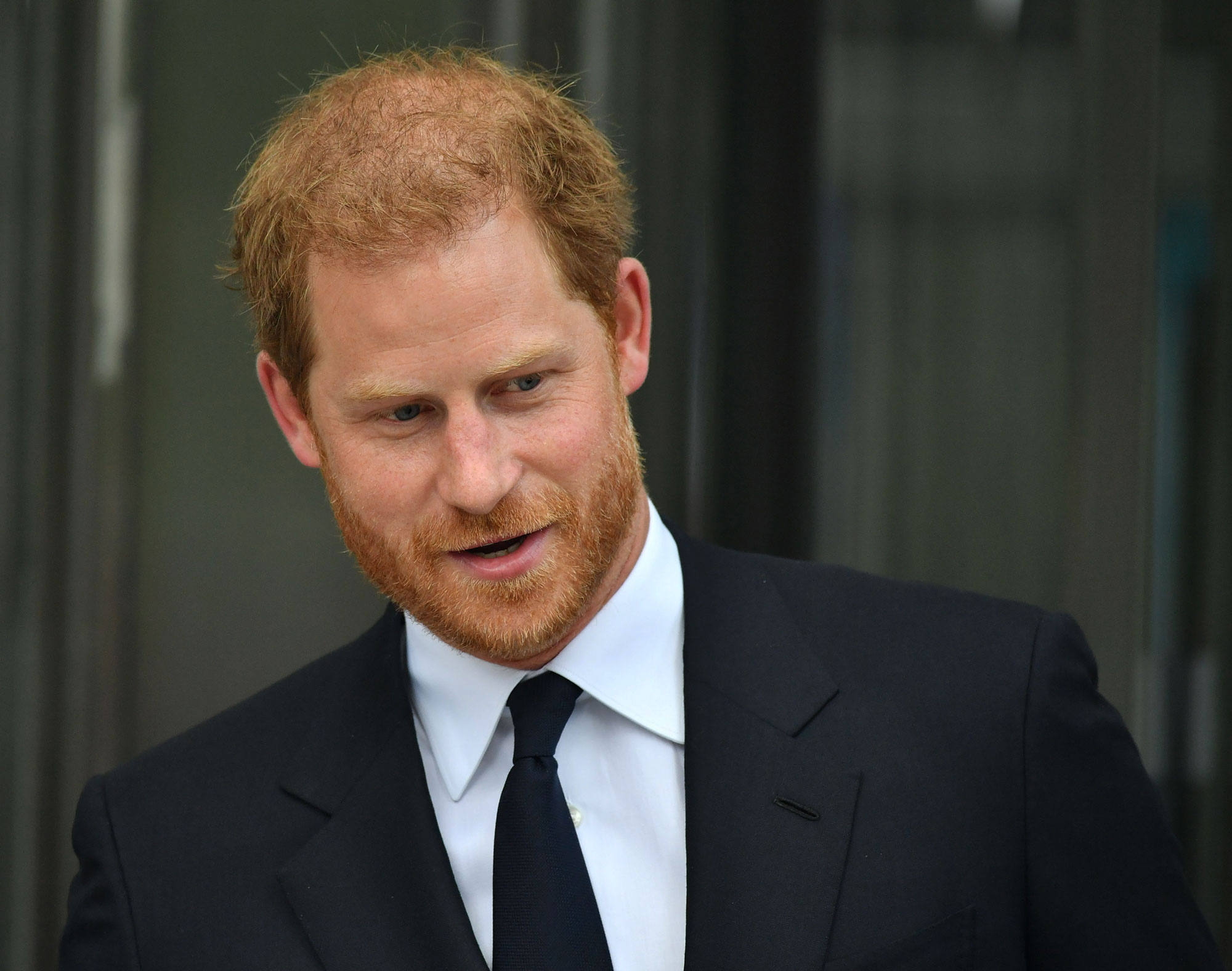 Like looking in a mirror! Prince Harry didn’t expect son Archie, 3, and daughter Lili, 19 months, to bear such a resemblance to him.

“I actually really thought in the beginning of my relationship, should this go the distance and we have kids, there is no way the ginger gene will stand up to my wife’s genes,” the Duke of Sussex, 38, joked while on The Late Show With Stephen Colbert on Tuesday, January 10. “I was wrong.”

According to Harry, his little ones “definitely” take after his mother, Princess Diana, as well. “The Spencer gene is very, very strong,” he added. “The ginger gene is a strong one.”

The BetterUp CIO, who shares his children with Meghan Markle, noted that he sees “a lot of” the late Princess of Wales in his toddler. His eldest, however, has continued to remind him of the Duchess of Sussex, 41.

“I think, at the moment, I see a lot of my wife in [Archie],” Harry explained during his talk show appearance on Tuesday, while promoting his Spare memoir.

The couple, who exchanged vows in 2018, first become parents when they welcomed their son one year after their nuptials. Following their decision to step down from their senior roles in the royal family in 2020, Harry and Meghan moved from the U.K. to California.

In June 2021, the pair announced the arrival of their daughter. “On June 4th, we were blessed with the arrival of our daughter, Lili,” Meghan and Harry said in a statement at the time. “She is more than we could have ever imagined, and we remain grateful for the love and prayers we’ve felt from across the globe. Thank you for your continued kindness and support during this very special time for our family.”

Everything Prince Harry and Meghan Markle Have Said About Archie

The Suits alum recently offered a glimpse at her morning routine as a mother of two. 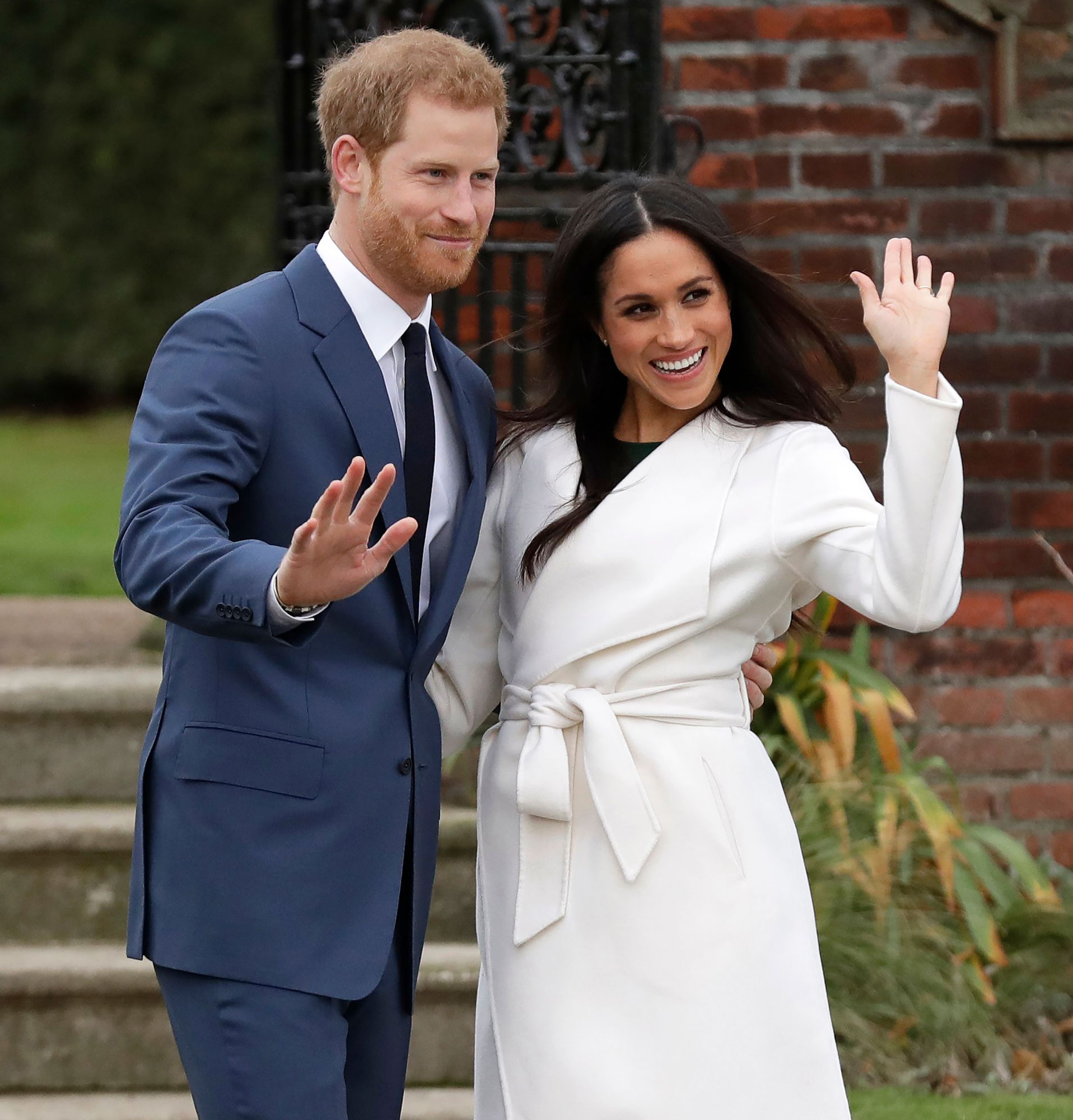 “I’m sure it’ll only get more chaotic as they get older,” she shared on her “Archetypes” podcast in November 2022. “But for me, it’s, you know, both monitors on for the kids to hear them, always up with Lili, get her downstairs, then a half hour later, Archie’s up. I start doing his lunchbox right before he’s up while I have her, getting her a little nibble. My husband’s helping me get him downstairs.”

She added: “I make breakfast for all three of them. It’s very important to me. I love doing it. To me, it just feels like the greatest way to start the morning.”

Meghan Markle Gets Real About Dealing With Royal Life, Motherhood and More

One month prior, the former actress also opened up about her hopes for her children, telling Variety, “When you become a parent, you genuinely want your kids to find the things that bring them complete joy.” 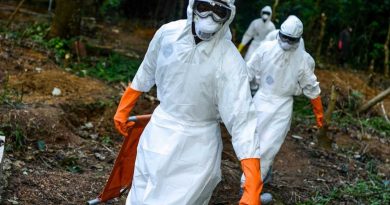 What is Marburg disease? 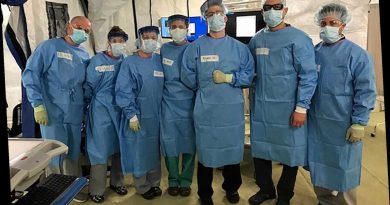 Healthcare workers: ‘It’s all of us against COVID-19’