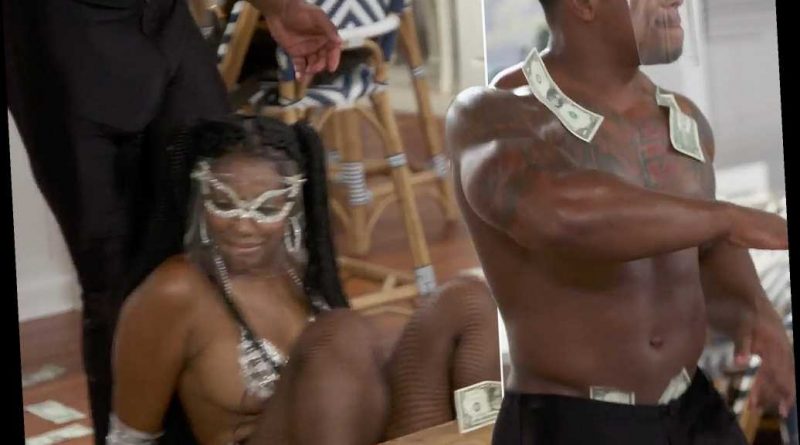 The doors to “Strippergate” will soon be open.

In an exclusive sneak peek of “Real Housewives of Atlanta,” fans get a glimpse of Cynthia Bailey’s wild bachelorette party months after Page Six broke the news that two cast members allegedly had sex with a male stripper hired for the event that night.

In the clip for the “epic girls’ trip” — as narrated by Kandi Burruss — the “RHOA” cast dance with each other while wearing bodysuits and fishnet stockings.

“You have entered the dungeon,” Burruss, 44, adds after striking a whip.

In one scene, Porsha Williams is seen grinding on the male stripper, to which Kenya Moore comments on, saying, “Why are you rubbing all up on him?”

Williams, 39, who revealed earlier in the season that she split from her daughter’s father, Dennis McKinley, then takes a tumble on the floor after dancing on the stripper. 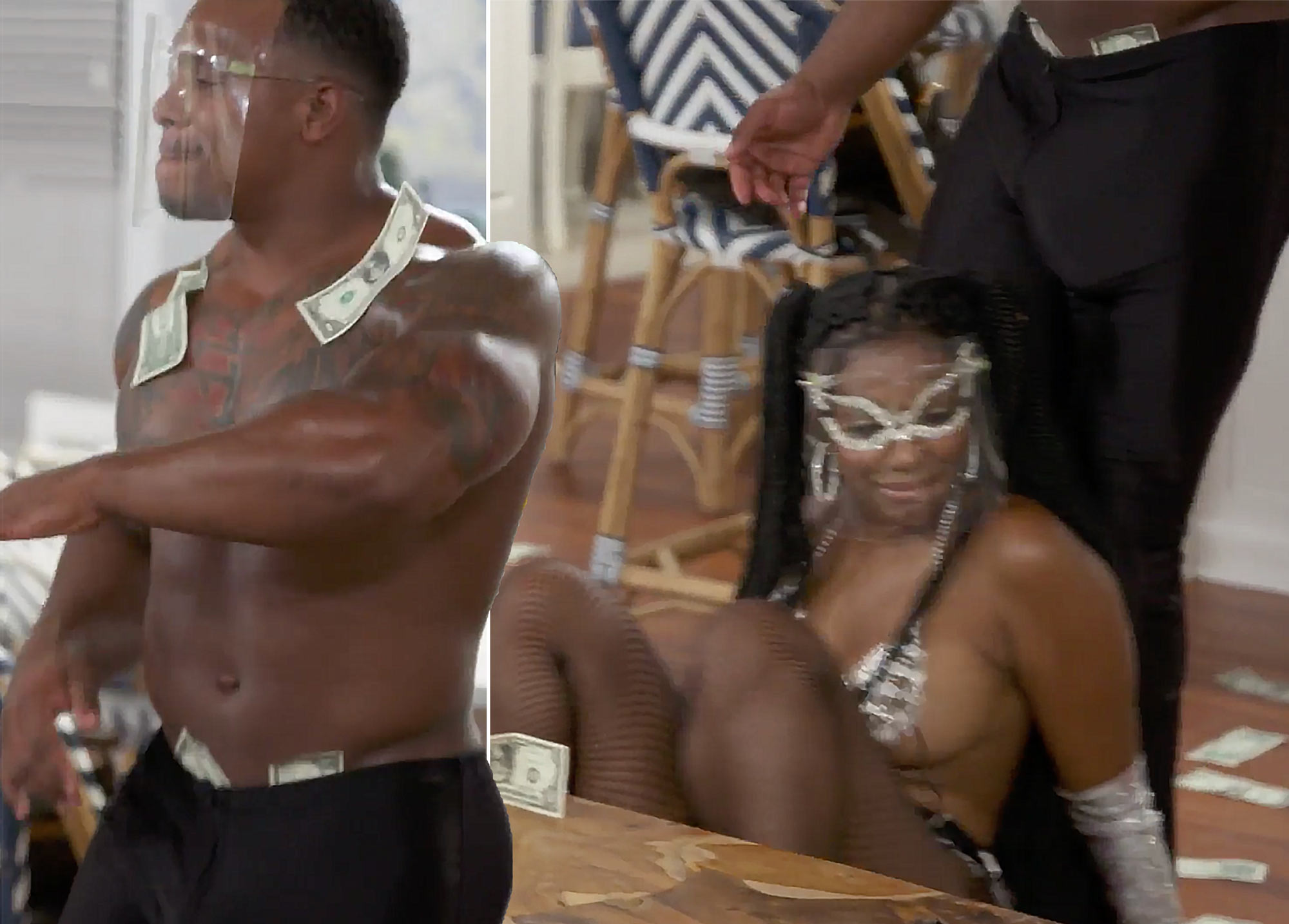 In black-and-white footage, fans are then shown the outside of a bedroom with what sounds like women screaming coming from the inside — presumably to tease the alleged hookup.

A source previously told Page Six about the allegations, “[I was] hearing all these noises, sex talk and ‘F me harder.’”

It is still unclear which of the women were involved in the “Strippergate” scandal.

“There is not enough holy water or sage in the world to erase what went down in this house,” Moore, 49, says in a “Basic Instinct”-like confessional interview.

Bailey, who wed husband Mike Hill just weeks after the raunchy bash, concludes the clip by telling co-star, Drew Sidora, “I had to see his penis.”

“The Real Housewives of Atlanta” airs Sundays at 8pm ET/PT on Bravo. 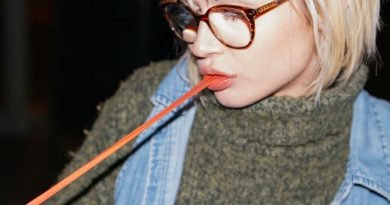 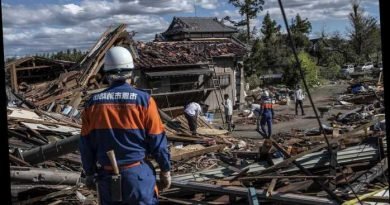 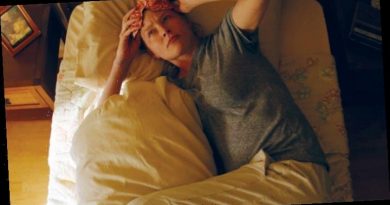