Home » Lifestyle » PM’s climate shift is overdue but welcome. Now he needs to do more 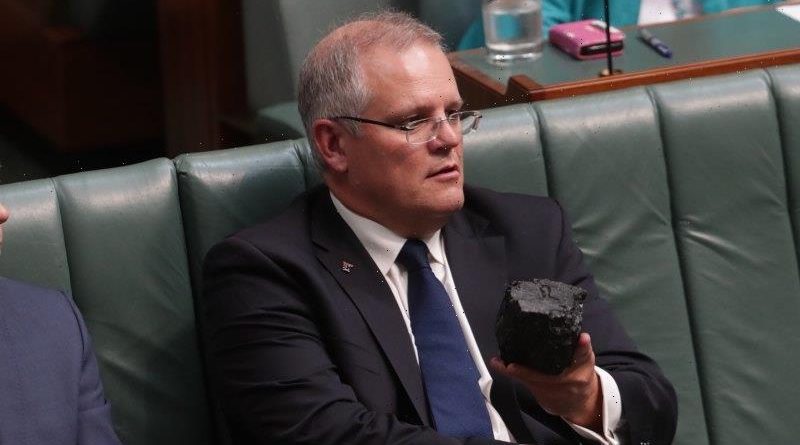 More than any other moment in our recent history, Scott Morrison’s February 2017 appearance at the parliamentary dispatch box in Canberra toting a lump of coal summarised the triumph of optics over substance in this country’s debate around human-generated climate change.

For while Mr Morrison’s lump of coal may not have hurt anyone, what we should all realise by now is that other lumps of coal – the ones we burn for fuel – are hurting our planet and all those who live on it. The evidence for that is indisputable, as it was in 2017.

Mr Morrison moved on to the Labor Party’s “ideological, pathological fear of coal” as “an important part of our sustainable and more certain energy future”. The stunt had served its purpose.

The strange and ritual dance between the Liberal and National parties over what Mr Morrison can take with him to the Glasgow climate summit has again left the nation’s future hostage to the politics of spectacle, a game that everyone knows is being played. It is, of course, welcome that Mr Morrison is going to Glasgow and will commit to net zero emissions by 2050, but it is barely worth congratulations, coming so late. He has been dragged kicking and screaming by diplomatic and business pressure he can resist no longer.

But anyone following along even half closely knows the debate is not about 2050 – that is a given – but about cutting emissions fast enough by 2030 to have any hope of keeping global warming below 2 degrees above pre-industrial levels, and possibly at 1.5 degrees, to try to avoid climate catastrophe. That is the central purpose of the Glasgow summit, which begins on October 31.

Mr Morrison used Parliament this week to confirm he would not raise the government’s 2030 target, seen by climate scientists as inadequate if the world is to limit climate change. That goal to reduce emissions by 26 to 28 per cent on 2005 levels is all-but redundant because pledges by the states, which have led the way on taking global warming seriously and in sensing the economic benefits of a green future, would mean the target is exceeded without the Commonwealth making any new commitments. For context, United States President Joe Biden has promised at least 50 per cent reduction by 2030 and British Prime Minister Boris Johnson is aiming for 68 per cent.

Australia’s “debate” about climate change has had an element of farce about it for more than a decade, and that it continues in the weeks before the Glasgow meeting is no surprise.

The whiplash is painful, though. Again, it is welcome that the Business Council of Australia is pushing the government to cut emissions by between 46 per cent and 50 per cent on 2005 levels within the decade to help drive investment. The country needed to move forward, “not engage in an endless debate about issues the nation and the world has moved past,” council president Tim Reed said. Far from ruining our standards of living, the council said modelling showed accelerating emissions cuts would leave Australians better off by an average of $5000 per person each year by 2050.

How times have changed. Only three years ago, the council attacked Labor’s proposal of a 45 per cent emissions reduction target for 2030 as “economy wrecking”. News Corp, the great wrecker of climate change progress in Australia, now campaigns for Mission Zero, as though nothing it campaigned for in the past matters. Before the 2019 federal election, Mr Morrison dismissed Labor’s plans to increase electric vehicles in Australia as tantamount to wanting to “end the weekend”.

To change one’s mind when new evidence is presented is laudable. To change one’s mind for purely pragmatic and political reasons is less so, but it can be forgiven if the outcome is worthwhile. However, to expect Australians to forget the recent record of the Coalition as though it never happened is rather stunning. Nonetheless, The Age is glad the government is shifting, and urges it to shift further for the sake of the planet, and the economy. 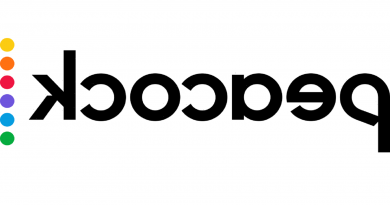 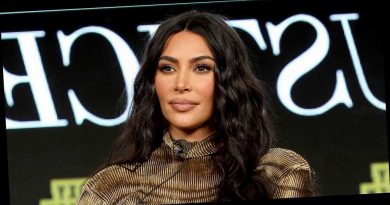 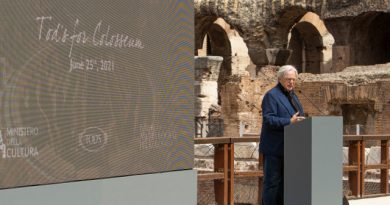