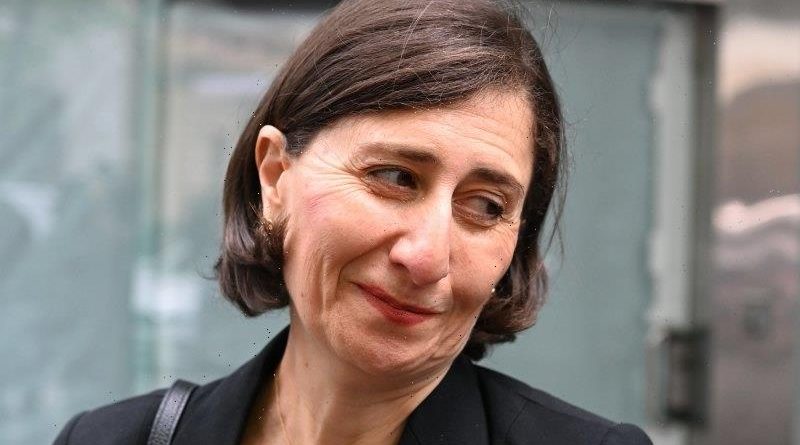 Prime Minister Scott Morrison says he suspects Gladys Berejiklian will decide against entering federal politics, but Deputy Prime Minister Barnaby Joyce says he would have no problem working with the former NSW premier if she did, because she was like “Donald Trump next to Malcolm Turnbull”.

Two days after publicly calling on Ms Berejiklian to consider running for the federal seat of Warringah, Prime Minister Scott Morrison has played down the chances of it happening. 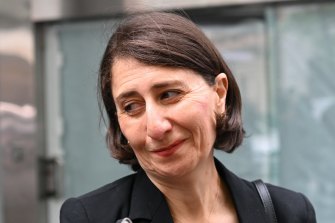 “If she wished to put herself forward, of course I would welcome her,” Mr Morrison told reporters on Wednesday morning. “That’s a decision for Gladys ultimately and she may choose not to go ahead here, I suspect. That’s a matter for her, and I respect her choice.”

Mr Morrison has led a push to recruit Ms Berejiklian into federal politics despite her being under investigation by the NSW Independent Commission Against Corruption for breaching public trust by failing to disclose her relationship with disgraced former MP Daryl Maguire.

He has previously said she was “done over” by ICAC and subject to a shameful and “just awful” probe into her private life. The ICAC is yet to hand down its findings on Ms Berejiklian. Submissions from counsel assisting are due by December 20 and the window to nominate for preselection in Warringah has been extended until January 14.

On Wednesday Mr Morrison said Ms Berejiklian had been one of Australia’s “strong female leaders” and could continue to make a strong contribution to public life, but if she didn’t want to he would “totally respect” her decision.

Other senior government members have continued to voice support for Ms Berejiklian to enter federal politics. Nationals leader Barnaby Joyce said politicians’ love lives were not the public’s business, and he would have no problem working with Ms Berejiklian.

Speaking to The Sydney Morning Herald and The Age in London, where he met British cabinet ministers for talks on AUKUS, social media reform and the trade deal, Mr Joyce agreed with Mr Morrison’s criticisms of the ICAC saying the process of the hearing had been “unfair”.

“What we saw was basically was the destruction of a human being in public and what everybody looks for: is did this person themselves receive a pecuniary benefit – money – that we are not aware of? And the answer to that question is no,” he said.

“I’m not going to rule a line under Gladys Berejiklian’s life because she fell in love with someone.”

Asked how he would work alongside her as Deputy Prime Minister, Mr Joyce said her positions were far easier to deal with than those held by former prime minister Malcolm Turnbull.

Mr Joyce said it was incumbent upon independents to tell the “truth” about whom they would support in a minority government warning a hung parliament at the next election was a very real possibility.

“A cathartic narration at South Steyne does not go much past Manly Wharf on its way to Canberra if your messenger is an independent,” he said.

Ms Berejiklian has so far refused to comment on the entreaties for her to contest Warringah. The northern beaches electorate was a blue ribbon Liberal seat until independent Zali Steggall ousted former prime minister Tony Abbott with an 18 per cent swing at the last election. Several prominent Liberals including Mr Abbott have made comments encouraging her to run. 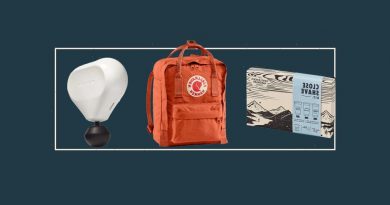 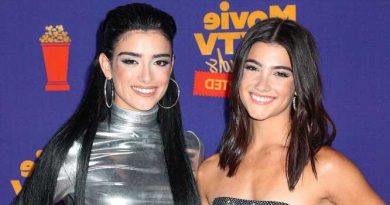 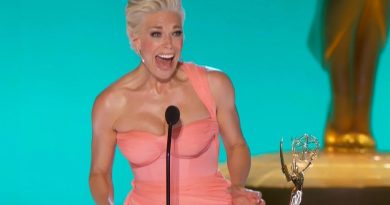