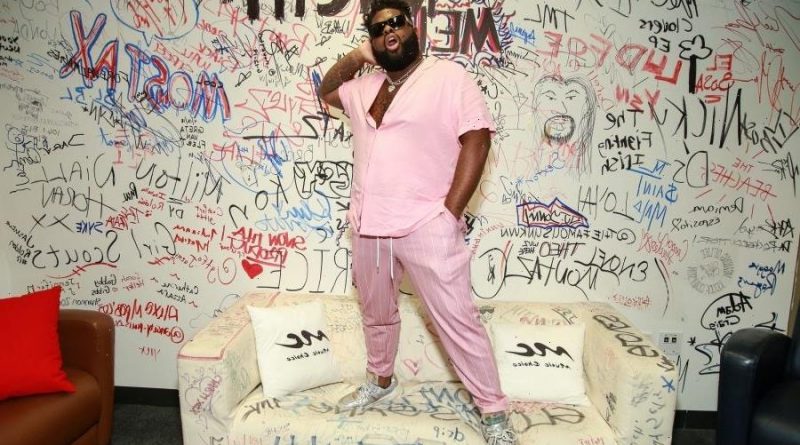 Born in a musical household in Philadelphia, Pink Sweat$—the son of a minister father and gospel singing mother—is an emerging artist poised for greatness. Despite having only released a handful of projects, the man originally known as David Bowden is undoubtedly a studio savant. Pink Sweat$ earned his moniker through hard work, stellar songwriting, and song creation — and by wearing the same pair of pink pants. When he didn’t show up for a session once, an engineer asked, “Where’s pink sweats?” Thus, his name was born.

It is that mystique that has followed Pink Sweat$ since his drum-less 2018 breakout “Honesty” became a viral hit. His nonconforming stance with music has placed him as a leader of bringing that “old thang back” to R&B. Reflecting the romance of his ‘90s predecessors, Sweat$ honed his skills and has definitely put the love back into the genre that’s been sorely missed.

“I like to do candles [when I write songs],” Sweat$ shares with ESSENCE via email. “I like to dim the lights and then just listen to whatever chord is on and zone out.”

A bonafide talent, Sweat$’s shift from songwriting to singing came after being diagnosed with achalasia, a rare disease that erodes the esophagus, and used his recovery time to master the art of crafting painfully honest and emotive love songs. “People like to feel the excitement of a one-night stand in a successful nighttime jam,” Sweat$ says of the ingredients go into writing a successful sex song.

Given his expertise in this area, this week’s theme for ESSENCE’s The Playlist is all about those songs you play when you’re trying to get between the sheets. With the panorama lessening and the weather warming once again, you can just imagine how many people have been practicing shooting their shots once things open back up. But if you’re a socially distanced, looking-for-love type who loves making playlists, Sweat$ has some solid advice for you. “You can never go wrong with the oldies,” he says. “Something that will intrigue the person you like, while putting them on to music they’ve never heard before.”

Avoid all those booty call jams like central booking in favor of these approved nighttime jams courtesy of the good guy Pink Sweat$ and yours truly.

Tay Iwar is elite and otherworldly. His music is pristine and perfect for any setting. For those looking to set the mood and have a tale of love full of burning intensity, “FEEL” is an excellent number to add to your rotation. Tay expands his repertoire with his suggestive lyrics and smooth tempo, giving you a chance to keep this on repeat while you and your loved one make for repeat performances.

One of the best modern R&B voices in the game is Pink Sweat$’s next pick for this week’s edition of The Playlist. Would a legit “between the sheets” playlist be complete without a contribution from Abel? “[This song was from the] ‘50 Shades of Grey’ [soundtrack], right?” Sweat$ inquires via email exchange. “‘Earned It’ is very much a song with a climax that just makes you feel… high.” Set to Stephan Moccio and Jason Quenneville’s upbeat and very orchestral instrumental, this weekend should find you wrapped up with a lovely companion, playing The Weeknd and sharing infatuated stories like a true Casanova.

Soulection’s Phabo invokes a particular sense of seduction on “Slippery,” which doesn’t exist in other artists’ resume. Produced by Los Hendrix (SZA, Brent Faiyaz), Phabo delivers lyrics that sinuously wrap itself around the beat. As he ensures that his lady is the only one for him, “Slippery,” with Destin Conrad on the track, brings that male R&B duet feeling back that surely would make lovers focused on getting the job done in the right way.

Can it get any more intimate than this classic Michael Jackson record? The late King of Pop has enough tunes in his bag for anyone to serenade sweetly under the covers, but for Pink Sweat$, this song proves that the icon was able to keep it street while being sweet. “[This song is] super vulnerable, y’know,” Sweat$ confesses. “It can be very emotional to hear, but [“Butterflies”] shows that [MJ] was still a little gritty while being litty [laughs].” Extra kudos goes out to Marsha Ambrosius and Andre “Dre” Harris for writing this ballad that would make anyone blush a bit when slowly dancing together under that red light.

New R&B virtuoso RINI re-imagines “Out of The Blue” with Atlanta’s own EarthGang for a highly repayable track that would make the bedroom vibes purely soothing and grooving. Smooth as butter and layered in a way that serves as a very pleasant surprise, this song is “for lovers only,” and presents RINI doing what an artist has never done before—making love exciting. This one is the perfect soundtrack to those ecstasy-filled summer nights.

7. Whitney Houston — “I Have Nothing”

God, is Whitney Houston sorely missed. “I Have Nothing,” which was the third single from The Bodyguard soundtrack, is one that carries weight and an emotional resonance you cannot deny. “This song, written by David Foster and Linda Thompson, is a beautifully arranged song that can take you somewhere else,” Sweat$ shares. “[It] makes you feel like you’re somewhere else.” In a time where love is in need of love today, this one is good to play while in the arms of that special someone.

“All Pride Aside” is a fun-loving, yet lush number between the artist formerly known as DRAM and his fellow LVRN affiliate Summer Walker. The two singers gel in a way that would make any couple come together and sway in unison. If your relationship is built on a complex structure of compromise and positive enablement, then playing “All Pride Aside” will guarantee you a night full of unfiltered love-making excitement.

As the homies in Spillage Village say, “Self love is the best love.” And Pink Sweat$ including a crowd favorite, “At My Worst,” in this playlist is choice. “It’s just a warm record that brings a homey feeling,” Sweat$ says about the mellow and contemplative cut. “It kind of sets the tone, y’know? You want somebody that can love you through anything. So when setting the vibe, I want [us] to feel comfortable. Like I found that person.” Thematically, the fourth track off of Sweat$’ 2018 EP, Volume 1, affirms loyalty to love, his girl, and anyone playing this would be welcomed to #LoveGang with open arms.

“Set Him Up” is a vibe, Packed with sexually charged lyrics, “Set Him Up” is a vibe. Despite being about a cheater, this song—with its pleasure chorus—is perfect for those who are into after-hours role-playing. Queen Naija and Ari Lennox are dynamic and beautiful while at the same damn time, fiercely chaotic. Once you and your special somebody put two and two together while listening to “Set Him Up,” be prepared for all the pleasantries to turn rough and risqué with both parties captivated in love and lust at the end.

Catch new editions of ESSENCE’s The Playlist on Fridays and follow us @ESSENCE and @KevitoClark on socials to stay in tune with us online. 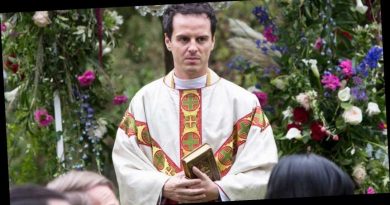 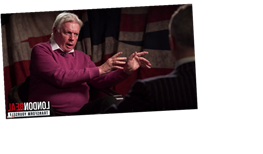 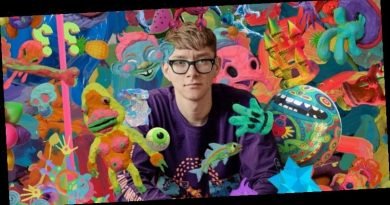