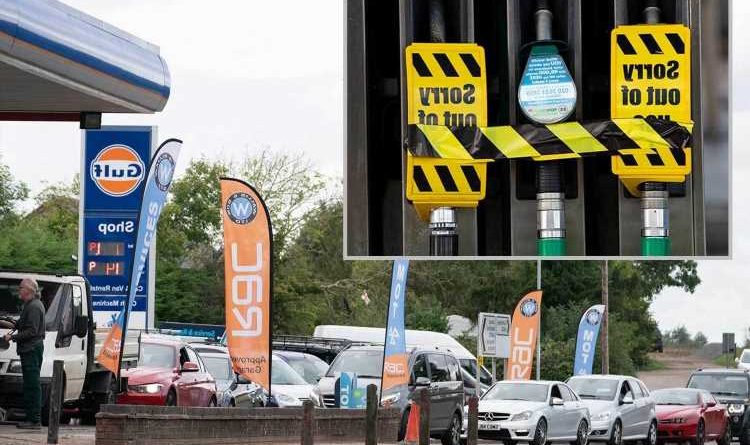 PETROL stations are abandoning the £30 limits on pumps that had been slapped on to help combat panic buying amid fears of shortages.

EG Group, which runs 367 fuel stops under the BP, Esso and Texaco brand announced it was lifting the emergency measure after a significant improvement in fuel supplies. 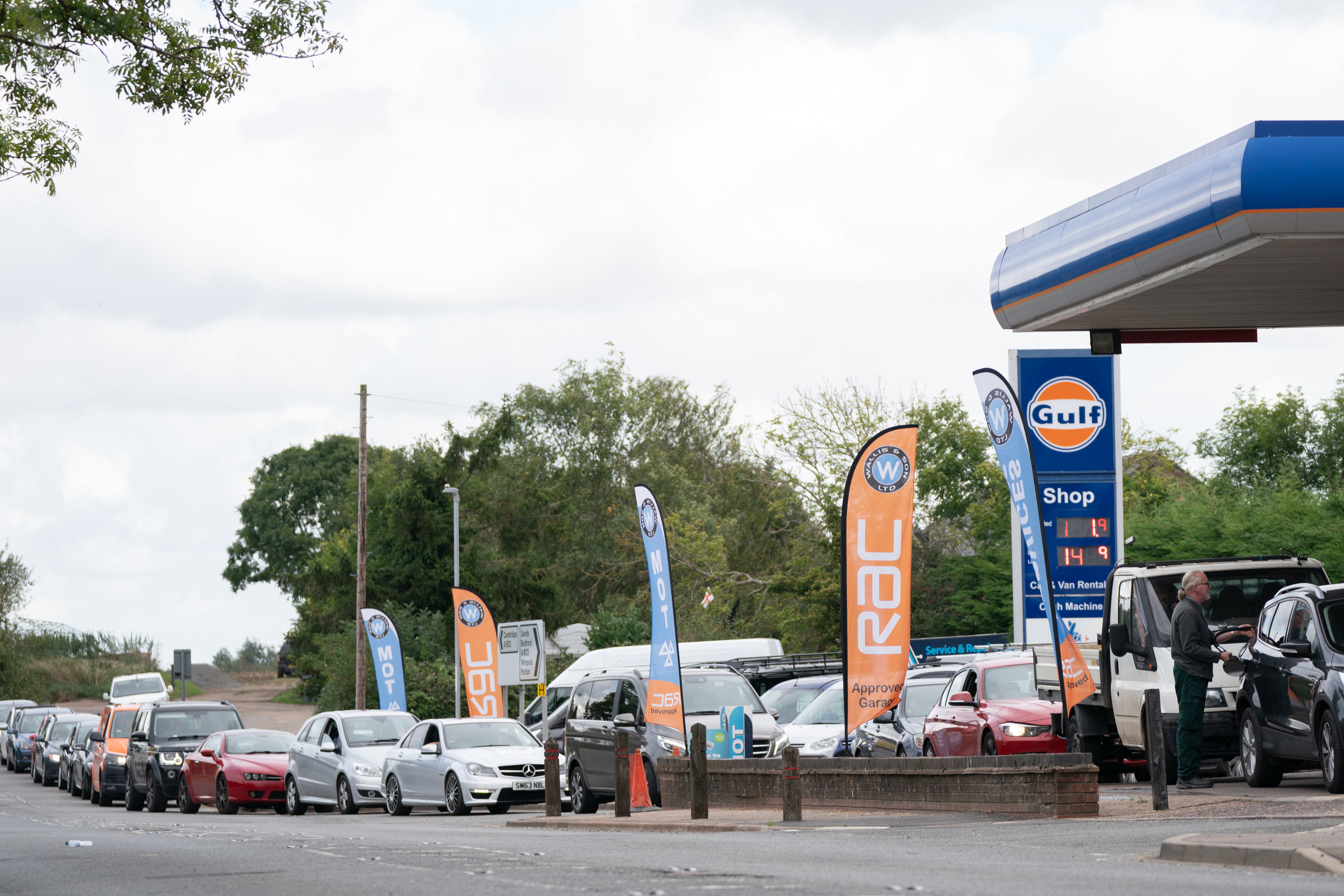 The cap had been imposed to ensure customers "have a fair chance to refuel" and to reduce queue times spurred by panic buyers overfilling their tanks or buying extra petrol to store in jerry cans or other receptacles.

But now EG Group announced it was lifting it.

An EG Group spokesperson said: “Following a significant improvement in fuel availability at our sites, with customer purchasing behaviour returning to normal levels in the majority of locations, we are pleased to confirm that we can now remove the £30 cap on buying fuel.

“That said, we still continue to experience some challenges, primarily in our locations in the south and the south east, but following the actions from the government to secure additional drivers from the military this week, we expect availability issues easing in the coming days.

“We will continue to work with our partners and stakeholders to monitor the situation and take action to support our customers as required.”

A lack of lorry drivers has led to issues getting tankers to forecourts, but officials and fuel companies themselves have assured that there is enough to go around.

Despite the reassurances though, queues have been spotted at petrol stations across the country creating long tailbacks in some places.

It comes as soldiers could be brought in to deliver fuel as more than half of stations run out of fuel and even fights break out on forecourts.

London and the South East have only seen a "marginal" improvement, with these areas still facing a "challenging" time, the Petrol Retailers Association (PRA) said.

The organisation said its survey of a quarter of all independent petrol stations in Great Britain on Monday morning showed that around a fifth of these sites around London and the South East remained without fuel.

When it comes to the rest of the country that figure was 8 pert cent, said the PRA, adding that 86% of sites surveyed have both petrol and diesel available.

The association represents independent forecourts across the UK and works with around 80 per cent of all motorway services areas.

Hank Aaron Speaks Out About Astros Scandal, Says Those Involved 'Should Be Out of Baseball' 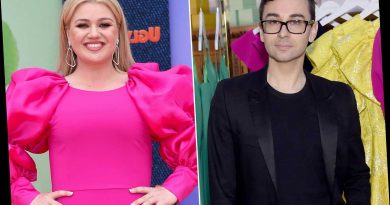 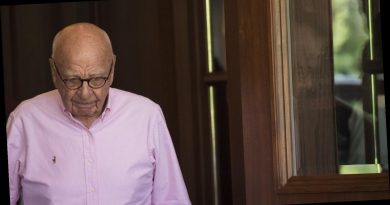