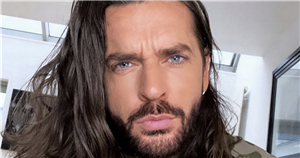 Join the OK! VIP newsletter and receive big exclusives to your inbox before anyone else!

Pete Wicks has opened up about his experience with his skin and hair care as he continues to destigmatise grooming among men.

The 32 year old rose to fame when he joined the hit ITVBe show and quickly became a fan favourite for his shoulder length hair and well-groomed beard ever since.

The Only Way Is Essex star has previously opened up about his fears of losing his hair, and admitted that he initially grew his hair out “because everyone told me I was going bald.”

Now the ladies’ man, who recently got a matching tattoo with Sam Thompson, demands men get “as much support to look good as women do” after he opened up about the stigmas surrounding male grooming in an exclusive chat with OK! Online.

He explained: “I get a lot of people asking me about my hair and my beard, but there’s still a bit of a stigma around guys who do look after themselves as being really vain but I don’t think it’s about that.

“Women spend a lot of time looking after themselves and I think men should be able to do the same because you only get one chance at this and you’ve got to make the best of it."

The reality star, who recently made up with ex girlfriend Chloe Sims, joked: “We’re all getting older, aren’t we?,” before adding: “We should have as much support to look as good as we can as women do.”

Pete believes that there’s a fine line between vanity and looking after yourself but by talking more openly about it, the stigma around men's self care will disappear.

He explained: “Blokes don’t want to open up and go, ‘My skin’s looking a bit rough at the minute, what can I do about that?’ they just think ‘Oh I’m a bloke and that’s the way it is’ but it doesn’t have to be that way.

“I think it’s important for blokes to feel comfortable and feel okay talking about grooming and it’s certainly changed loads over the last ten years, I think it can only get better.

“It’s just about giving people a platform and a chance to discuss it in a way that you can go down the pub and say to your mate ‘Oh your skin’s looking great, what you been doing?’."

He reassured others that “you can improve them conversations without it being something to be embarrassed about.”

When asked why he thinks men don’t talk about making an effort with their appearance, he put a lot of the reasons behind it down to “toxic masculinity” surrounding grooming. He said: “It’s just another element of all this kind of ethos that blokes should open up a little bit more and I’m guilty of it too, I think a lot of guys are.

“But it’s okay to talk about those sorts of things. It doesn’t make you any less of a man to talk about whether or not you’re having a good day with your skin.

He added: “The whole world is changing and it’s really good for people to start to have these conversations especially around toxic masculinity and men’s mental health.” 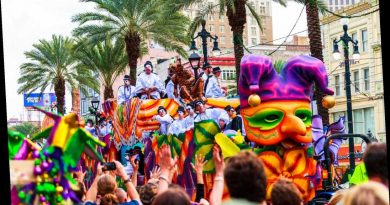 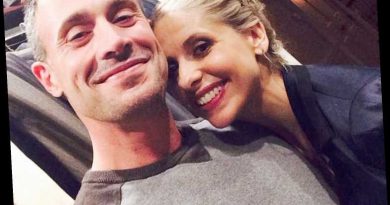 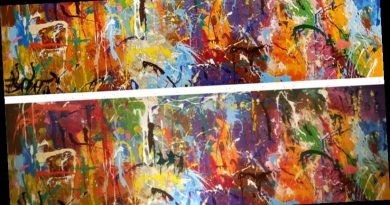