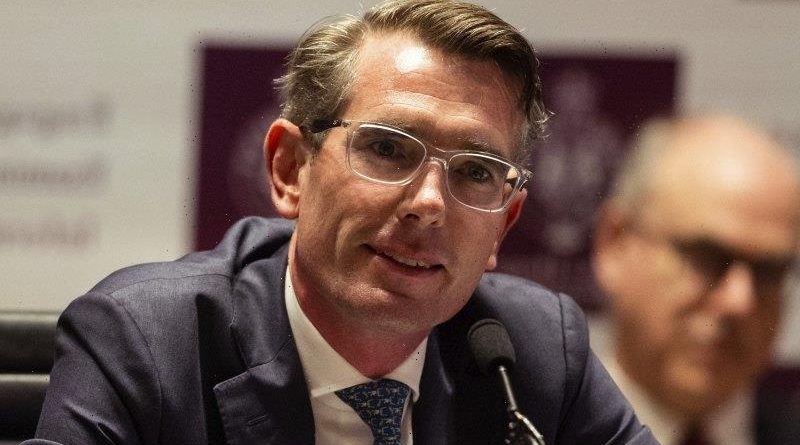 NSW Premier Dominic Perrottet remains committed to axing stamp duty, putting him at odds with his Treasurer who has backed away from the government’s plan to pursue an annual land tax.

His successor Matt Kean significantly shifted from Mr Perrottet’s long-held plan to axe stamp duty when he appeared before his first budget estimates as Treasurer on Wednesday. 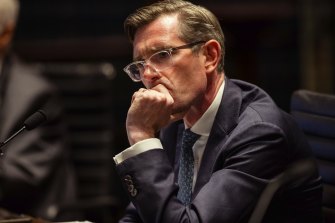 However, on Thursday, Mr Perrottet told his budget estimates hearing that he was still convinced an annual payment would be superior to upfront stamp duty.

As treasurer, Mr Perrottet advocated for stamp duty in NSW to be axed in favour of a broad-based land tax and embarked on widespread consultation into how the tax could be axed.

“Stamp duty is an inherently terrible tax and by far the most inefficient tax we have in our state,” he said.

“ I believe that an annual amount that is paid is better than a substantiative upfront figure.”

Mr Perrottet confirmed the government was still “working through the policy”.

He said housing affordability was a “substantial challenge for people right across our state”.

“Stamp duty continues to grow and be an impediment to people getting into the property market.”

The Premier said a progress report on axing stamp duty was included in his June state budget but the government was then distracted by the challenges of the Delta outbreak. He said work would start again on the policy development.

Mr Perrottet’s support for dumping stamp duty puts him at odds with Mr Kean, who told budget estimates that replacing stamp duty with a land tax “could be one option” but stressed that there was “a range of options” he would consider.

“There are other ways to improving housing affordability and this may be one lever which we could consider,” Mr Kean said, adding axing stamp duty was “Premier Perrottet’s preferred method”.

Mr Kean said other measures to improve housing affordability without reforming stamp duty could include “direct community grants and subsidies” but did not expand any further.

In his first press conference as Premier on October 5, Mr Perrottet said he remained committed to his reform. A stamp duty overhaul would be one of the biggest tax reforms in a generation. 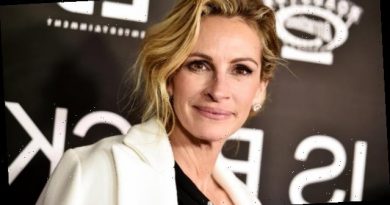 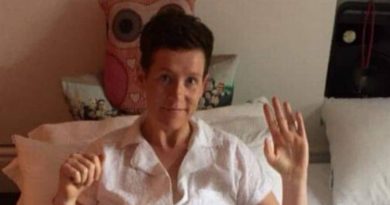 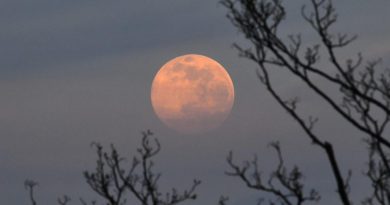