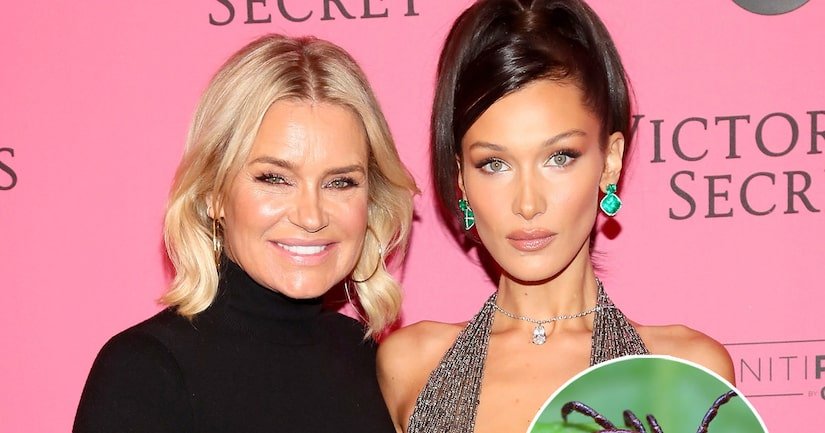 A host of stars, including Yolanda and Bella Hadid, have been struck down by the illness.

The Pentagon has been ordered to investigate whether ticks were weaponized in the 1950s.

A House of Representatives vote last week passed a bill amendment which calls on the inspector general to "conduct a review of whether the Department of Defense experimented with ticks and other insects regarding use as a biological weapon between the years of 1950 and 1975."

And if so, it must reveal "whether any ticks or insects used in such experiments were released outside of any laboratory by accident or experiment design."

The amendment was introduced by New Jersey Republican Christopher H. Smith, who cited the book "Bitten: The Secret History of Lyme Disease and Biological Weapons" by Kris Newby, published in May.

Celebrities such as Yolanda Hadid, her children Bella and Anwar, as well as Alec Baldwin, Kelly Osbourne, Ben Stiller, Avril Lavigne, and Shania Twain have all reported suffering from the Lyme disease, which is contracted by tick bite.

It can be treated with antibiotics, but if left untreated can spread to the heart and nervous system, and in rare cases arising complications can be fatal.

Before leaving the "Real Housewives Of Beverly Hills", Yolanda battled the debilitating symptoms of the disease, as well as skepticism from some of her castmates.

In 2015 Lavigne revealed she had been bedridden fro five months after being bitten. 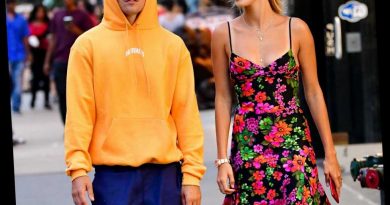