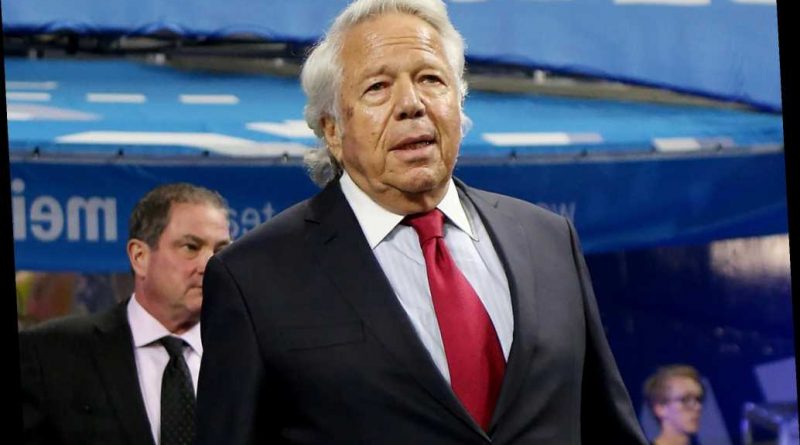 Robert Kraft has pledged to donate $1 million over the next 10 months to help organizations "fighting for equity, working to end systemic racism and creating meaningful change in our community," the New England Patriots announced on Friday.

The news comes in the wake of George Floyd's killing during an arrest last month, and as many NFL players have spoken out about the league's treatment of black athletes.

In a video released on the Patriots' social media channels, the text "actions > words" appears before the latter is crossed out. "Knowledge > ignorance" follows, with "ignorance" being struck out. "Equity > privilege" appears next, before, finally, "Working together > standing alone."

Then, a message reveals that the Kraft family — who own the Patriots — "is pledging $1 million in $ 100,000-month donations to local grassroots organizations — chosen in collaboration with Patriots players — that are fighting for equity, working to end systemic racism and creating meaningful change in our community."

"Change always begins with listening and learning," the statement reads. "These organizations will be invited to speak to our executive staff and senior management across the Kraft Group businesses so we can learn about their work and continue to grow in knowledge and awareness, especially among those in leadership positions."

The video concludes with "Our eyes, ears and hearts are open."

This week, several players released a video urging the NFL to step up and combat racism within the league.

In a new video on Thursday, a dozen athletes recorded a message urging the professional sports league to address racism and to "admit wrong in silencing [its] players from peacefully protesting."

The stars referred back to 2016 when Colin Kaepernick kicked off the #TakeAKnee movement by refusing to stand during the national anthem in protest against police brutality and racial injustice in the United States.

After opting out of his contract with the San Francisco 49ers in March 2017, the former quarterback, 32, has been unable to find a new team, but he continues his activism.

In the video — which features Odell Beckham Jr., Deshaun Watson, Ezekiel Elliott, Saquon Barkley, recent Super Bowl MVP Patrick Mahomes, among others — the players say they "will not be silenced" and they "assert our right to peacefully protest." Many of the stars shared the clip on social media with the caption "Strong Together."

To help combat systemic racism, consider learning from or donating to these organizations: 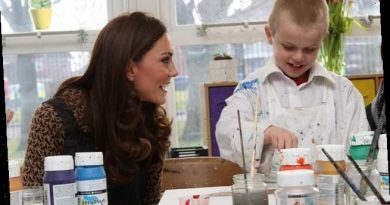 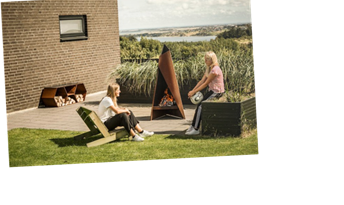