Today, the Oprah Winfrey Network announced that a new series, The Nightcap with Carlos King, will premiere on Saturday, May 14 at 10 p.m. EST on OWN.

Hosted by Carlos King, creator and executive producer of OWN’s first unscripted program, Love & Marriage, The Nightcap with Carlos King is a half-hour series that will feature guests from the network’s most popular shows to discuss current events in popular culture, as well as participate unique challenges and exciting games.

Along with being the CEO of Kingdom Reign Entertainment, King hosts Sirius XM’s newly launched Stitcher podcast Reality with the King, which reached number one in television and film on the Apple podcast charts upon its debut. Last year, the media mogul moderated the Love & Marriage: Huntsville season three reunion on OWN, which ranked as Saturday night’s #1 telecast across broadcast and cable among several demographics.

The premiere of the new series Love & Marriage: D.C. will air on Saturday, May 14 at 9 p.m. EST, and is centered around former The Real Housewives of Potomac cast members Monique and Chris Samuels, marking a return to reality television after Monique’s departure from the show in its fifth season. In addition to the Samuels’, the series also stars Erana and Jamie Tyler, and Ashley Silva and her husband, DJ Quicksilva. 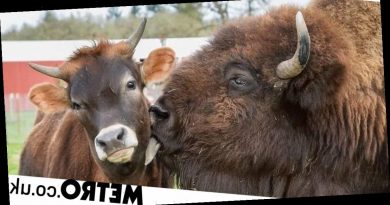 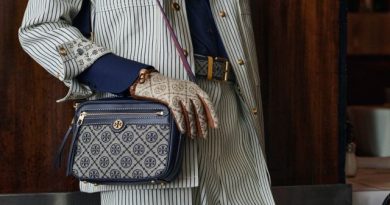