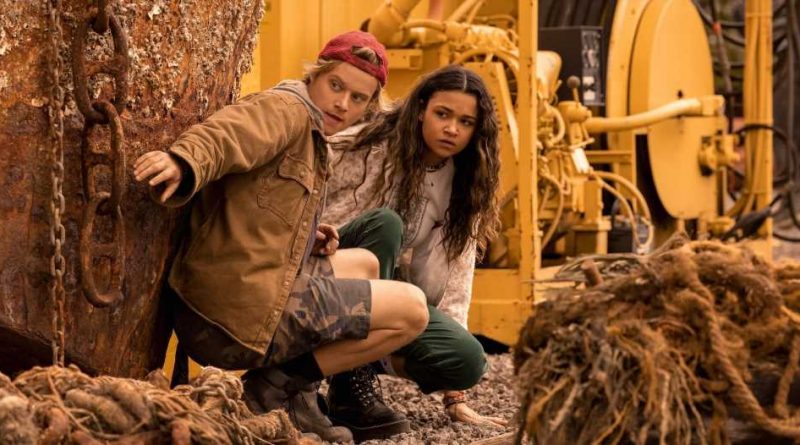 Outer Banks fans watched John B. (Chase Stokes) and Sarah (Madelyn Cline) fall in love during season 1 while Kiara (Madison Bailey) struggled to figure out her feelings for Pope (Jonathan Daviss). During the second season of the Netflix series, which dropped on Friday, July 30, she and Pope tried out being together, but she wasn’t as into it as he was.

‘Outer Banks’: Everything to Know About Season 2

“Kiara could still end up with anybody at this point,” Bailey, 22, told Us Weekly about the character’s romantic future. While she’s aware of fans shipping Kiara and JJ (Rudy Pankow) together down the line, she’d need to see more. “I think if there are scenes that really bring them together, then why not? But I don’t think you’ve seen enough scenes of just the two of them yet.” 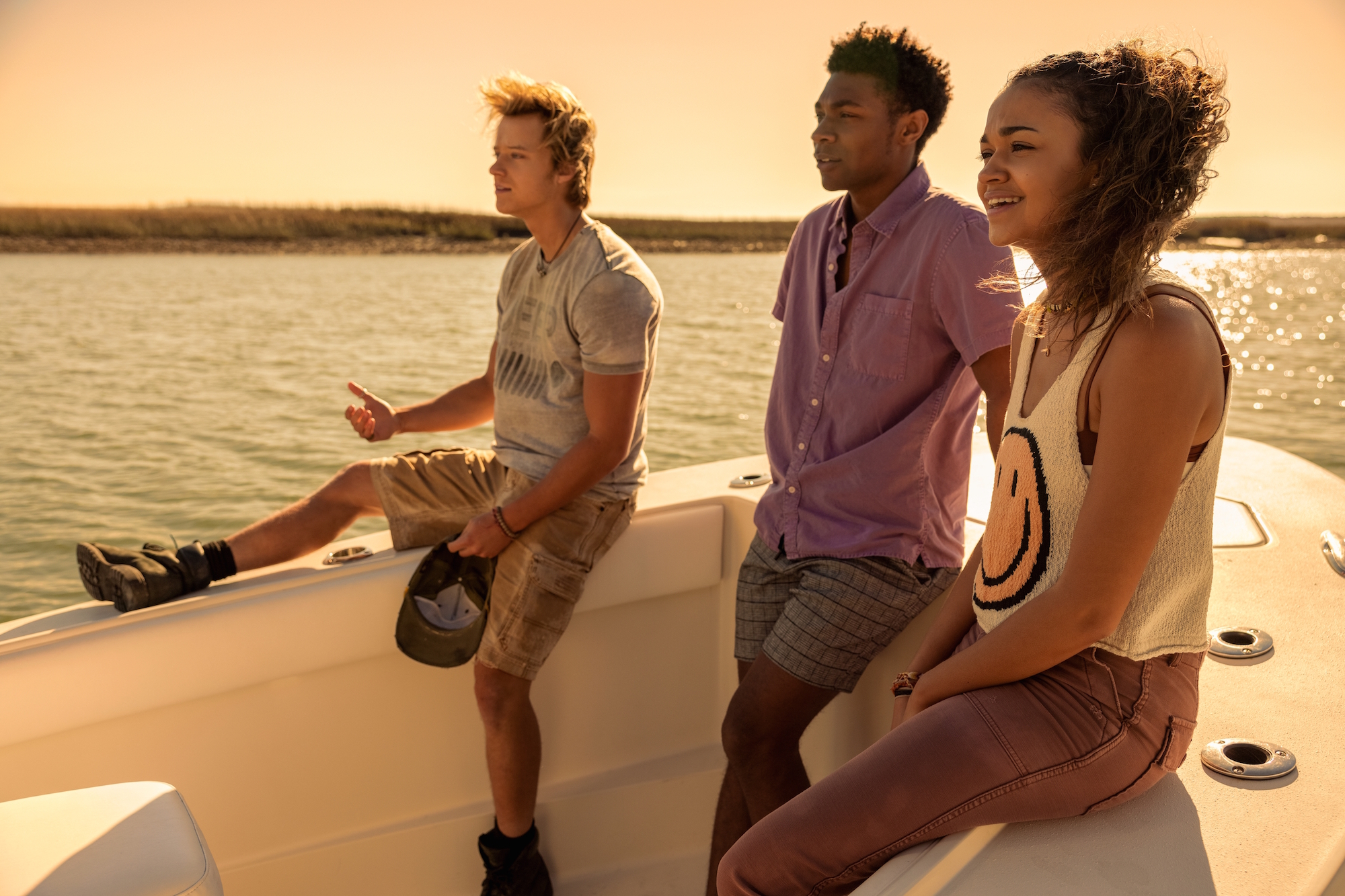 As a fan, however, the actress thinks that first, Kiara should be single — and then maybe change things up!

“Kiara needs to figure herself out first,” the American Horror Stories star said. “As a fan, I think Kiara and Sarah should explore more. Let’s just completely flip the script. Why not?!”

‘Outer Banks’ Cast’s Love Lives: Who the Stars Are Dating in Real Life

So, what does Pankow, 22, think? In season 2, JJ was the only Pogue without a romance as he was completely focused on saving his friends. That said, the future is still up in the air. 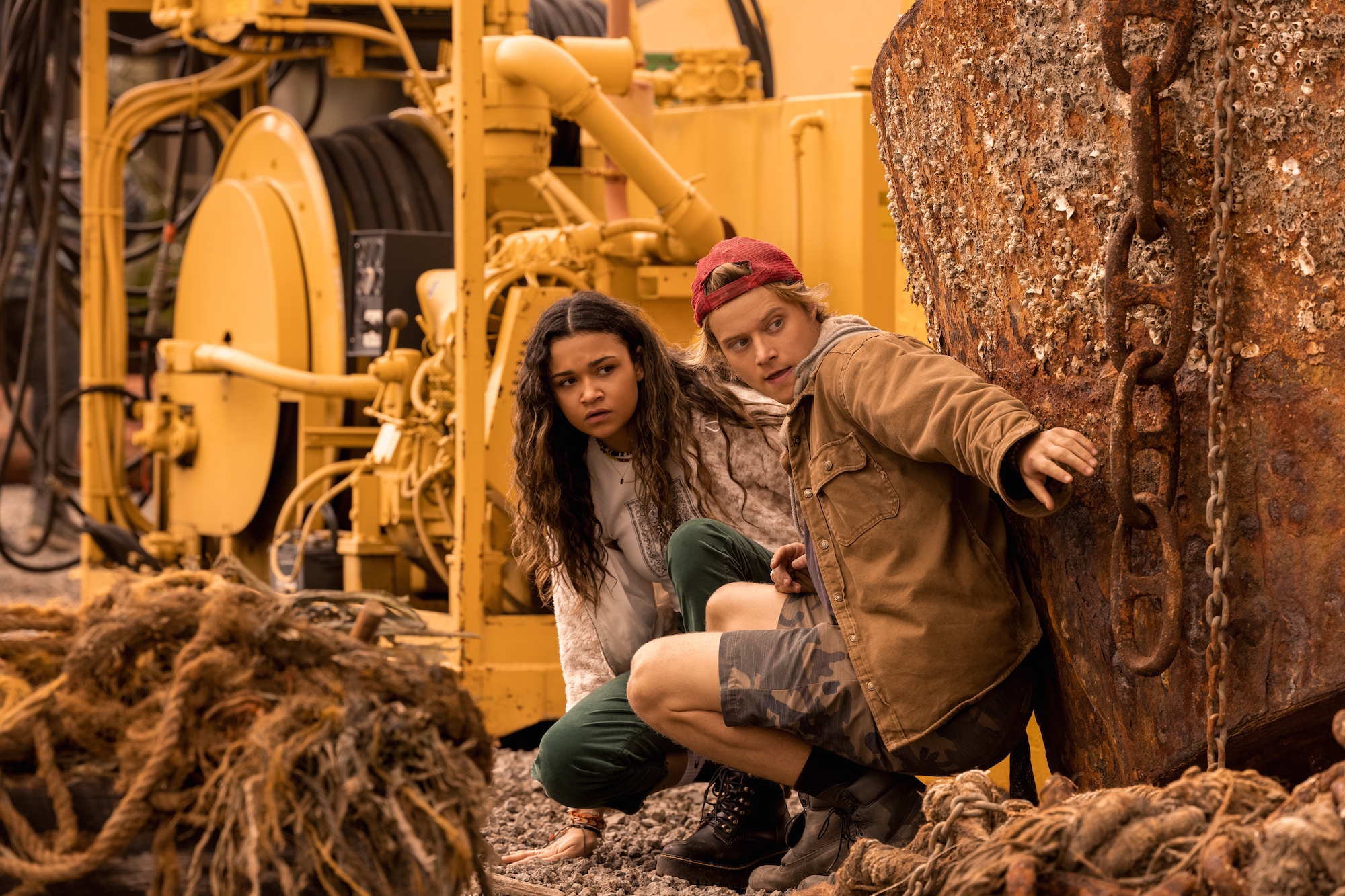 “I think there’s a talk with Pope. There’s a talk with Ki, kind of like, ‘What exactly is going on? I’m your friend too,’” the Alaska native shared. “I think he might be feeling a little left out, like, ‘What’s going on here?’ I think what’s happening in season 2 is JJ is really focused on the safety of things and also restitution. So yeah, like I think there’s a lot of other factors that are going on with JJ.”

Fan-Favorite TV Couples Who Didn’t End Up Together

Pankow added, “I think there will be a time a place to have that talk but it’s just not yet, because there are so many other things that he’s dealing with.” 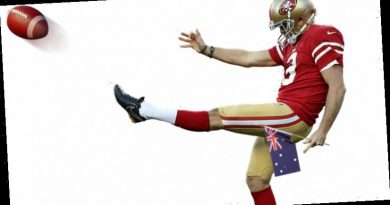 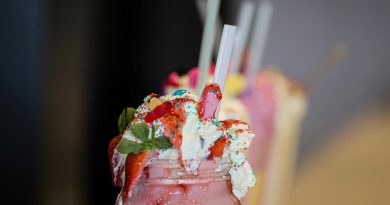 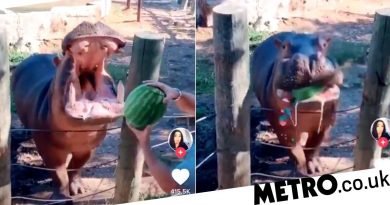