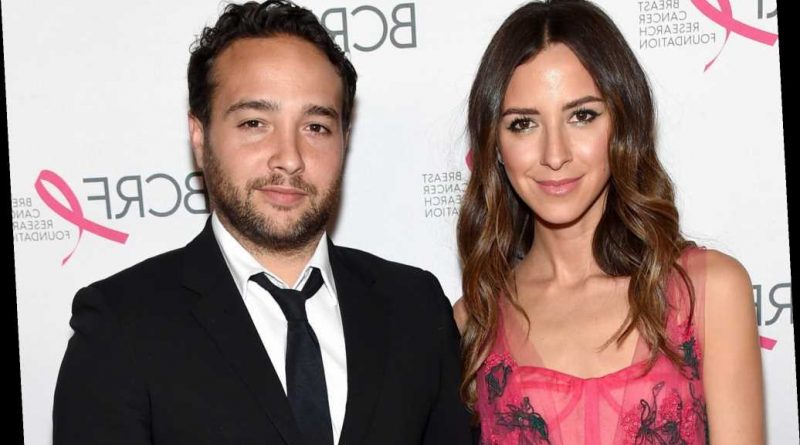 Ariana Grande slams TikTokers for partying during the pandemic

Fashion influencer Arielle Charnas — who was dubbed a “Covidiot” by the press early in the pandemic for fleeing to the Hamptons after testing positive for COVID-19 — is pregnant.

Charnas announced the news to her 1.3 million Instagram followers on Tuesday with an image of her fuller silhouette on a beach. “And then there were three,” she wrote. Charnas already has two children, Ruby Lou and Esme Rae.

“It feels like the first time all over again,” she said via her Story on the app. “I’m feeling good now. It’s been really hard hiding this belly from you guys. It definitely gets bigger earlier on the third time around.”

Charnas revealed earlier this year that she had suffered a miscarriage.

Charnas, also known as Something Navy, caught flak in March when she traveled from Manhattan to the Hamptons with her family after testing positive for COVID-19.

She obtained a test through family connections and flaunted breaking quarantine rules by posting pictures of herself outside.

She tearfully apologized, saying, “My family and I are truly sorry to those we have offended for not appearing to [take] this crisis gravely seriously.” Meanwhile, her husband Brandon was criticized for telling one commenter who called them “reckless” to “get a life.”

In June, she faced yet more criticism when a Hamptons florist accused her of stiffing him on a bill. But she told us, “Once he contacted us, we reached out to resolve [the] situation immediately, and the florist was, of course, paid for his service.”

She blamed the drama on the press, saying “the media cycle around everything I do has gotten out of control … People are taking anything that happens to me and blowing it way out of proportion.”

In July, Page Six revealed she received up to $350,000 as part of the Paycheck Protection Program — forgivable loans of public money to small businesses to keep their workers on the payroll — for her fashion line. 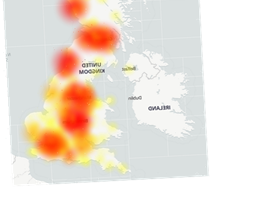 TSB app and website down leaving customers locked out on payday 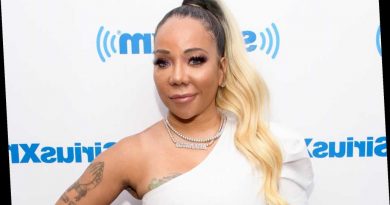 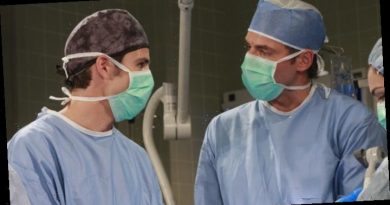