Home » Lifestyle » Not Giving Up! Kanye Begs for Kim K. to 'Run Right Back' During Concert 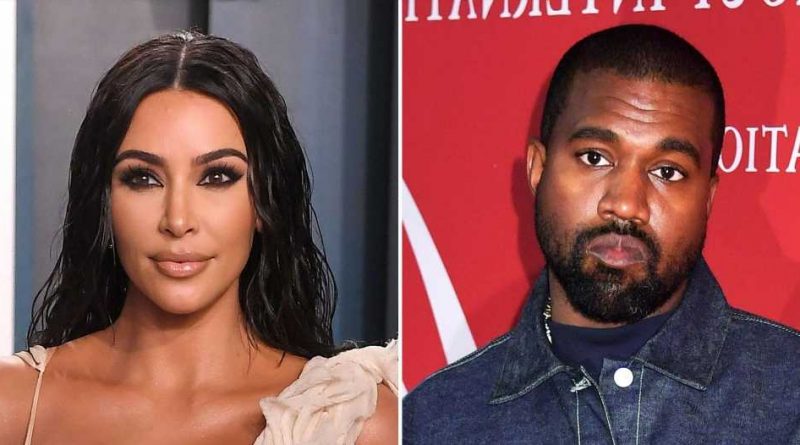 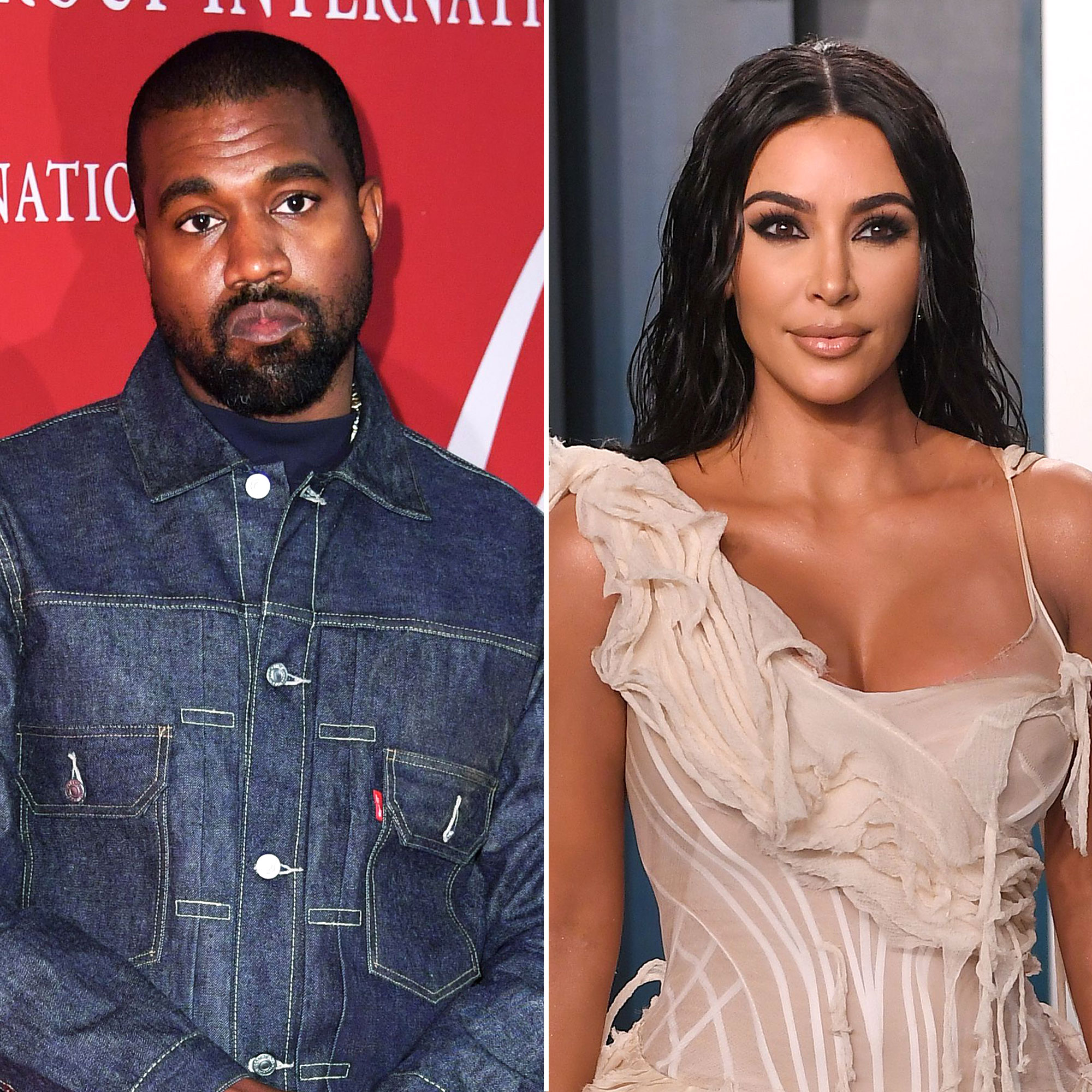 Holding out hope. Kanye West publicly declared that he wants estranged wife Kim Kardashian back during a benefit concert nearly one year after the pair’s split.

Everything Kanye West Has Said About Kim Kardashian Since Their Split

The 44-year-old rapper, who recently changed his name to Ye, performed with Drake at Los Angeles Memorial Coliseum on Thursday, December 9, as part of their previously announced Free Larry Hoover event. During the Amazon Prime livestream, the Yeezy designer sang his 2010 hit “Runaway” — and included a shout-out to the 41-year-old California native.

“I need you to run right back to me,” West sang. “More specifically, Kimberly.”

The estranged couple were married for nearly seven years before calling it quits in February. Us Weekly exclusively reported in July 2020 that Kardashian was consulting divorce lawyers following the Grammy winner’s emotional display at his presidential campaign rally in South Carolina, during which he claimed that the duo discussed aborting their eldest child, North, now 8. (The pair also share Saint, 6, Chicago, 3, and Psalm, 2.)

Fans spotted signs of trouble for the reality star and West after he was noticeably absent from family getaways in late 2020. In January, a source exclusively revealed that the twosome had a “big fight” during the holidays that left the Keeping Up With the Kardashians alum feeling “done” with her marriage.

The Skims CEO filed for divorce one month later. Both she and the “Gold Digger” artist sought joint legal and physical custody of their kids. However, West recently alleged that he’s never received paperwork to officially end the union.

“SNL making my wife say ‘I divorced him’ on TV because they just wanted to get that bar off and I never have seen the papers. We’re not even divorced,” he said during a November episode of Revolt’s “Drink Champs,” one month after Kardashian’s Saturday Night Live hosting gig. “So how we — because [it’s] no joke to me, my kids want their parents to stay together. I want their parents — I want us to be together.” 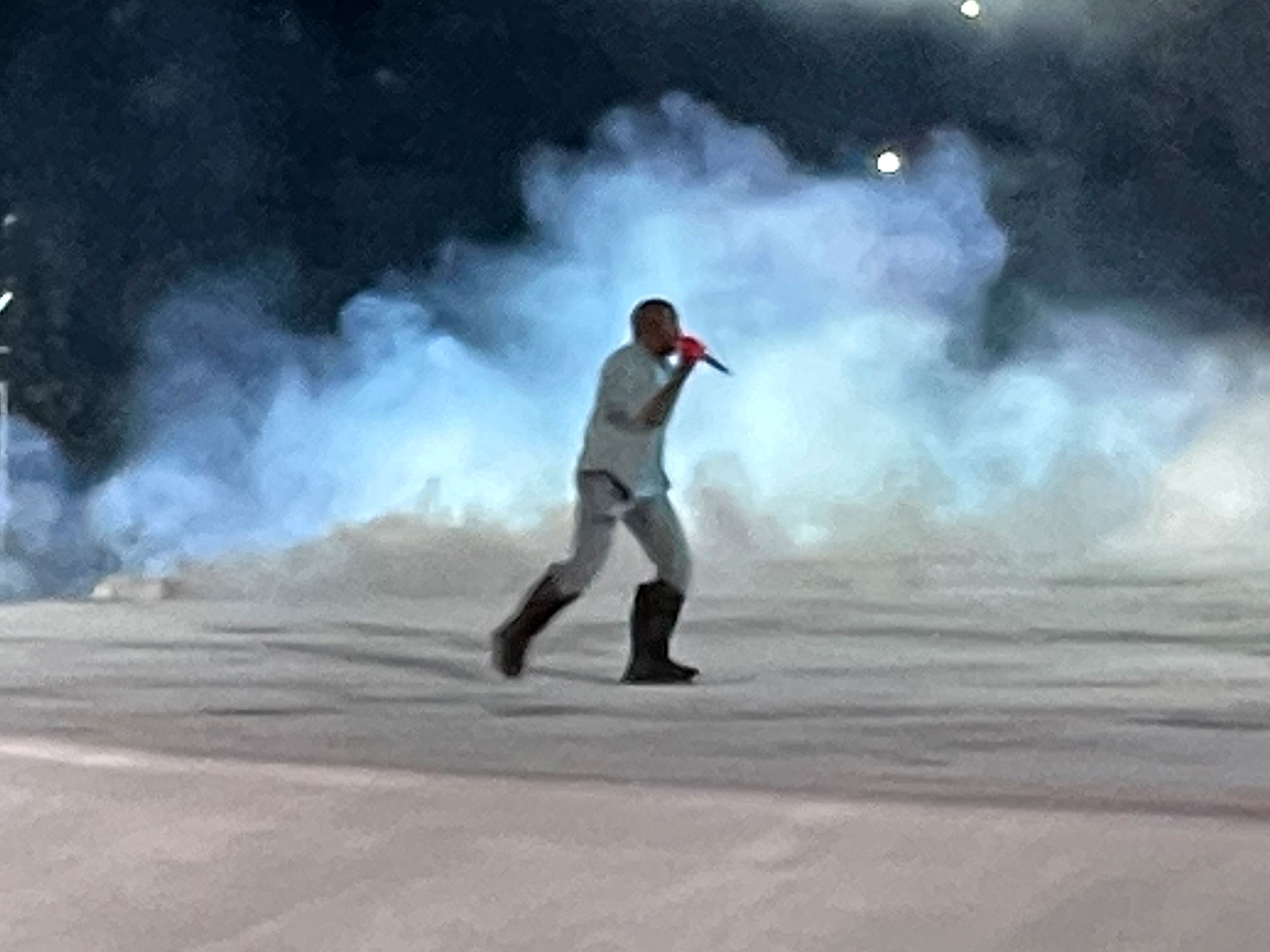 While paying a visit to Skid Row in Los Angeles before Thanksgiving, the “Jesus Walks” performer confessed that he “made mistakes” in his relationship.

“I’ve publicly done things that were not acceptable as a husband, but right now today, for whatever reason — I didn’t know I was going to be standing right here, I didn’t know I was going to be in front of this mic — but I’m here to change that narrative,” he said at the time. “I have to be next to my children as much as possible. So when I’m out [of] the house, I’ve got a house right next to the house. I’m doing everything to be right next to the situation.”

Since splitting earlier this year, Kardashian and West have been spotted together on multiple occasions — even recreating their 2014 wedding during a live Donda event in August. At the time, a source told Us the makeup mogul felt “deeply conflicted” about her future but didn’t plan on “calling the divorce off.”

Two months later, the Selfish author was linked to Pete Davidson after the duo connected on the SNL set. The pair cemented their status last month while holding hands in Palm Springs, California, after celebrating Davidson’s 28th birthday together.

“The past few years of Kim’s life have been super intense a lot of the time, so this is a [really] positive transition for her,” an insider exclusively told Us of the unlikely couple. “She’s learning to move past day-to-day stresses and focus on the fun and sexy things. … It’s hard to ignore how happy she is. And that’s all that really matters.”

‘There’s a dark side to it’: young TikTok stars burning out and breaking down 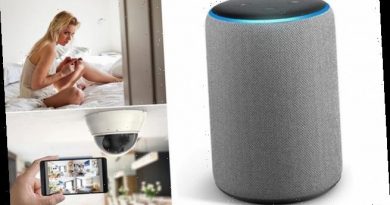 It's the dark side of the smart-tech boom: 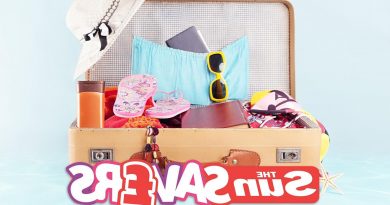