Home » Nitram, movie about Port Arthur gunman, to screen in competition at Cannes 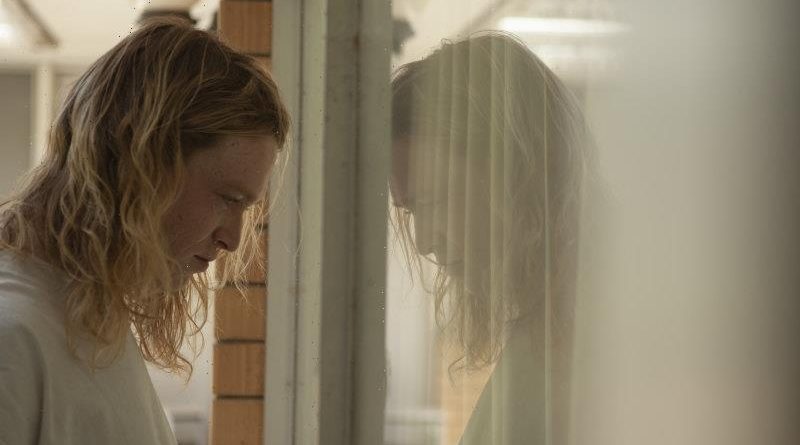 A movie about the events leading up to the Port Arthur massacre in 1996 has been accepted into competition at the Cannes Film Festival, becoming the first Australian movie in a decade to be chosen.

Nitram, directed by Justin Kurzel and written by Shaun Grant – the duo responsible for Snowtown and True History of the Kelly Gang – stars American actor Caleb Landry Jones in the lead role of an unnamed loner who goes on a mass shooting rampage. 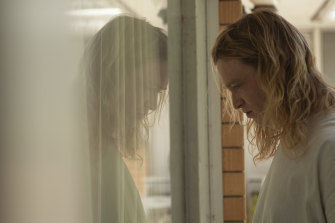 Though clearly based on the events at the convict prison historic site in Tasmania in April 1996, the film does not mention the killer by name, in line with a growing movement around the world to deny perpetrators of such atrocities the recognition they desire.

The movie is produced by Good Things, with Stan (owned by Nine, the owner of this masthead), and the Melbourne International Film Festival among its financiers. Unusually for a film of this scale and with such a strong creative pedigree, it did not receive direct funding support through state film agencies or Screen Australia – likely because it was deemed too controversial.

In a bid to avoid the inevitable controversy they feared it would spark, the filmmakers attempted to keep the Nitram shoot in Geelong late last year under the radar. When this masthead broke news of the production, the condemnation on social media, article comments, and from some politicians and filmmakers was swift.

However, Lesley Podesta, the then chief executive of the Alannah and Madeline Foundation, the anti-violence organisation founded by Walter Mikac to honour the wife and daughters he lost in the massacre, had a more measured response.

“We think it’s really important that every society reflects on how we get to the point that 35 people are murdered in a public place,” she said last year. “We need to be able to explore our history and the events to be able to make sure that it doesn’t happen again.”

Producer Nick Batzias said at the time that the filmmakers were “acutely aware of the sensitivities around the material”, especially in Tasmania, but believed it would resonate “in terms of the message it can spread”.

He added: “There is not one murder shown on screen in our film. We don’t need to show the victims or the murders to remind people of the need for sound gun control.” 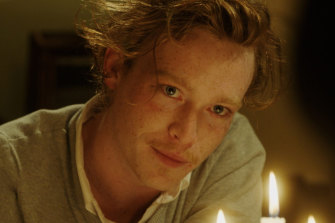 Caleb Landry Jones stars as Jeremy Armitage in the film Get Out.

Shaun Grant, who also wrote the family film Penguin Bloom, said he hoped the film would explore the forces that shaped a killer without in any way dwelling upon the acts.

“I’m a big believer in the idea that evil repeats itself if we don’t shine a light on it and examine it,” he said.

The film does not name the killer, and assigns fictional names or titles such as “Mother” to other characters.

Judy Davis plays the man’s mother and Anthony LaPaglia plays his father. Essie Davis (no relation to Judy, but a native Tasmanian and the wife of director Kurzel) plays a wealthy woman who befriends the young man.

The last Australian movie to play in competition at Cannes, arguably the world’s most prestigious film festival, was Sleeping Beauty in 2011. That same year Kurzel and Grant stamped themselves indelibly on the international movie scene with their feature debut, Snowtown, which screened in Critics’ Week and won a special mention from jury president Robert de Niro.

In response to Nitram being invited to compete at next month’s Festival de Cannes, the filmmakers released a short statement on Thursday evening.

“We’re honoured that Nitram has been recognised in Official Selection for Competition at Cannes, one of the world’s most prestigious film festivals,” they said.

“It is a great acknowledgment to our cast, crew and partners who have supported us in making the film.” 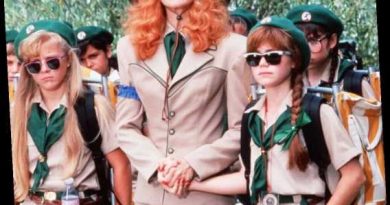 A Troop Beverly Hills Sequel Is in the Works: See Where the Cast Is Now 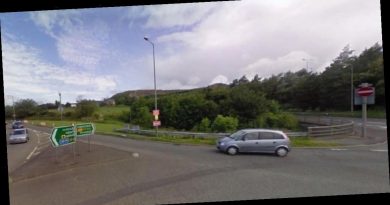 Girl, two, falls from BMW and is ‘hit by another vehicle’ 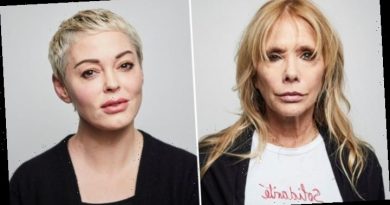