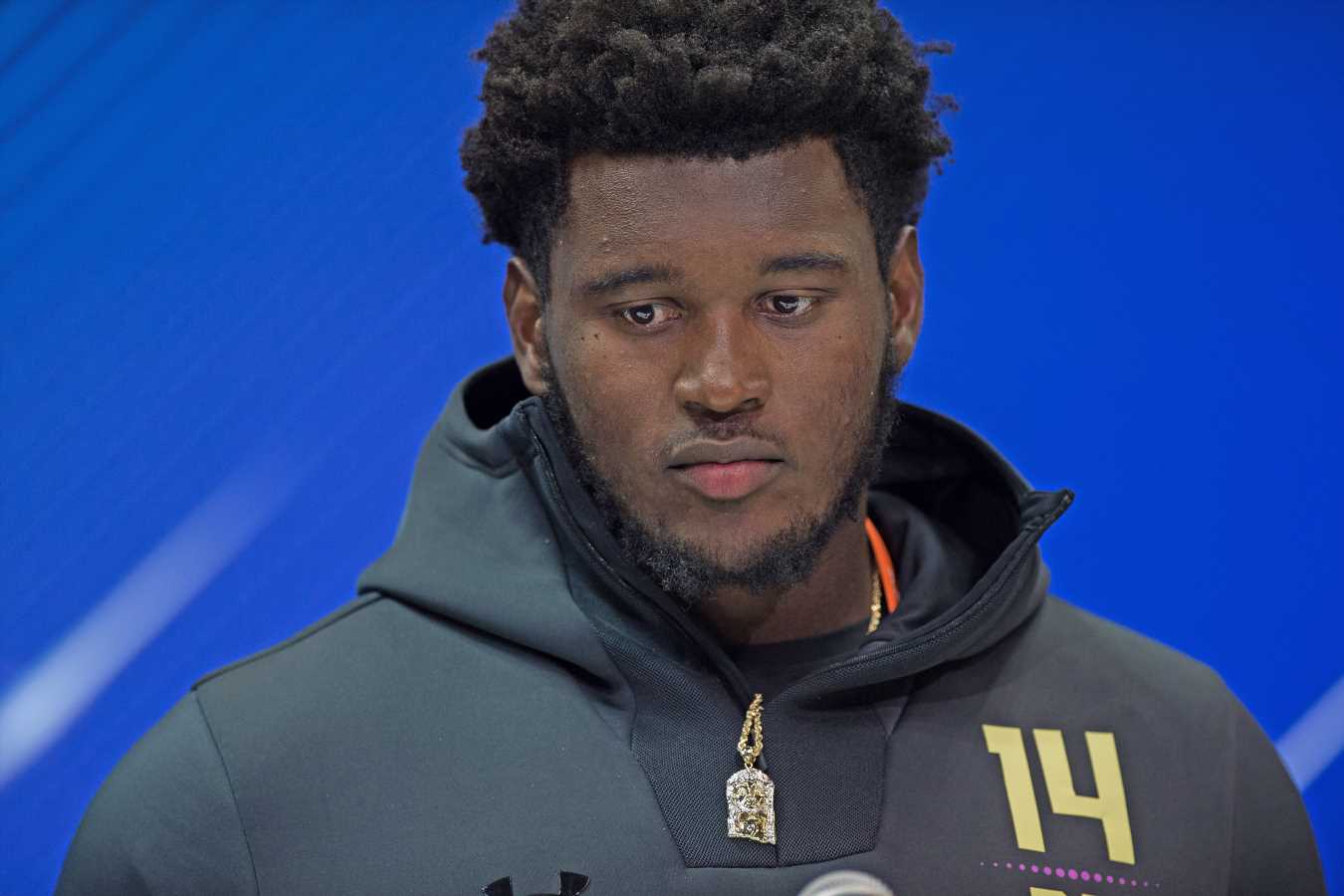 The NFL is helping one of its own after Miami Dolphins’ Kendrick Norton lost his arm following a rollover crash in Miami last week.

In a GoFundMe page, Norton, 22, confirmed that his costs would be paid for in full by the league and revealed that the NFL reached out to him personally.

“The NFL reached out to Kendrick this morning to let him know that all of his medical costs will be covered,” the page shared. “This is great news, but with his career over and no source of income currently, this has put a tremendous amount of financial strain on Kendrick and his family. Any continued support is appreciated. Thank you all.”

Norton’s agent, Malki Kawa, also confirmed to ESPN that both the league and the Miami Dolphins would fully cover all of Norton’s medical bills under their insurance policies.

Norton shared a message on Monday to his 21,000 followers on his Instagram story, giving a thumbs up and writing, “I’m good thank you to everyone that checked on me!!! I’m good thanks for the prayers to God be the glory.”

The following day, he shared another hopeful message in one of his Instagram Stories, writing, “Thank you for today God!!”

He also reposted a screenshot of his FaceTime with fellow NFL player Mario Addison, who shared the photo to his own Instagram account, writing, “Please stop what u doing n put one in the air for my dawg 🙌🏿🙌🏿, @kendricknorton7 #Blessed.”

Norton, who seems to be in a hospital bed during the FaceTime call, is smiling while talking to Addison, 31, who is the current defensive end for the Carolina Panthers.

Last week, Norton’s agent confirmed on Twitter that the NFL star had his arm amputated following the deadly crash that occurred the morning of July 4.

“With sadness, I can confirm that Kendrick Norton was in a car accident last night and suffered multiple injuries, including the amputation of his arm,” Kawa wrote on Twitter.

“We ask that you continue to pray for him,” the post continued. “His family also asks that the public respect Kendrick’s privacy.”

Norton, who was driving a truck, struck a concrete barrier and flipped over, reports stated. One of Norton’s arms became pinned beneath the truck, which landed on the truck’s roof.

Two passengers were also injured in the crash, The Sun-Sentinel reported.

Norton, a standout while playing for the University of Miami, was selected in the 7th round of the 2018 NFL draft by the Carolina Panthers. He spent most of his first season on that team’s practice squad before later signing a deal with the Miami Dolphins.

The team posted a message to Twitter following the deadly crash, which read, “We were made aware this morning of a serious car accident involving Kendrick Norton. Our thoughts and prayers are with Kendrick and his family during this time.” 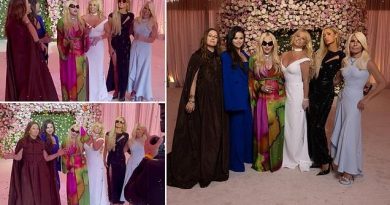 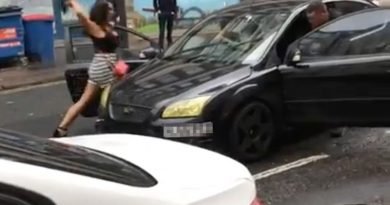 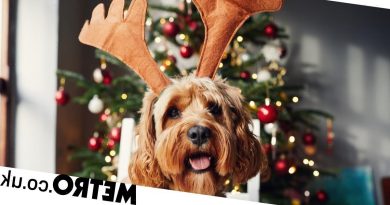