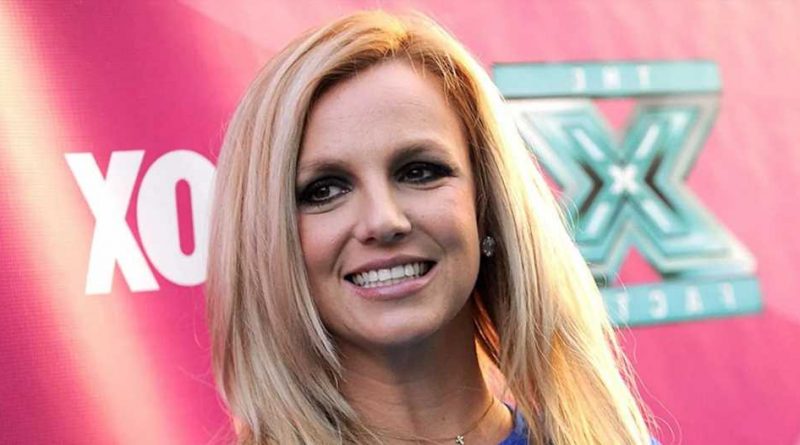 Digging deeper. Netflix will be the next streaming service to dive into Britney Spears‘ conservatorship drama with a documentary, and the first full trailer hints at previously unknown details.

The Britney vs. Spears trailer, released on Wednesday, September 22, uses audio from the “…Baby One More Time” performer’s June courtroom testimony where she revealed that she wanted her conservatorship to end. Filmmakers speak with legal and medical experts about why it’s so difficult to end a legal guardianship and what makes her situation odd.

“I’ve represented dozens of conservatees in court,” one expert says. “Not one of them has ever had a job.”

Others call the conservatorship “an epic fail of the legal system” and note that her family and team had financial incentive for her to be under such restrictions.

The documentary’s first teaser trailer was released on Tuesday, September 21. The 18-second clip featured leaked audio from a message Spears, now 39, left for an attorney in 2009. She said she was calling about “the process of eliminating the conservatorship.”

Britney vs. Spears will be the latest major documentary about Spears’ conservatorship, which started in 2008. The Netflix movie follows Hulu and FX’s The New York Times Presents: Framing Britney Spears, which found success in February. The BBC followed the headline-making documentary with The Battle for Britney: Fans, Cash and a Conservatorship in April. The Netflix doc has been in the works for over a year. 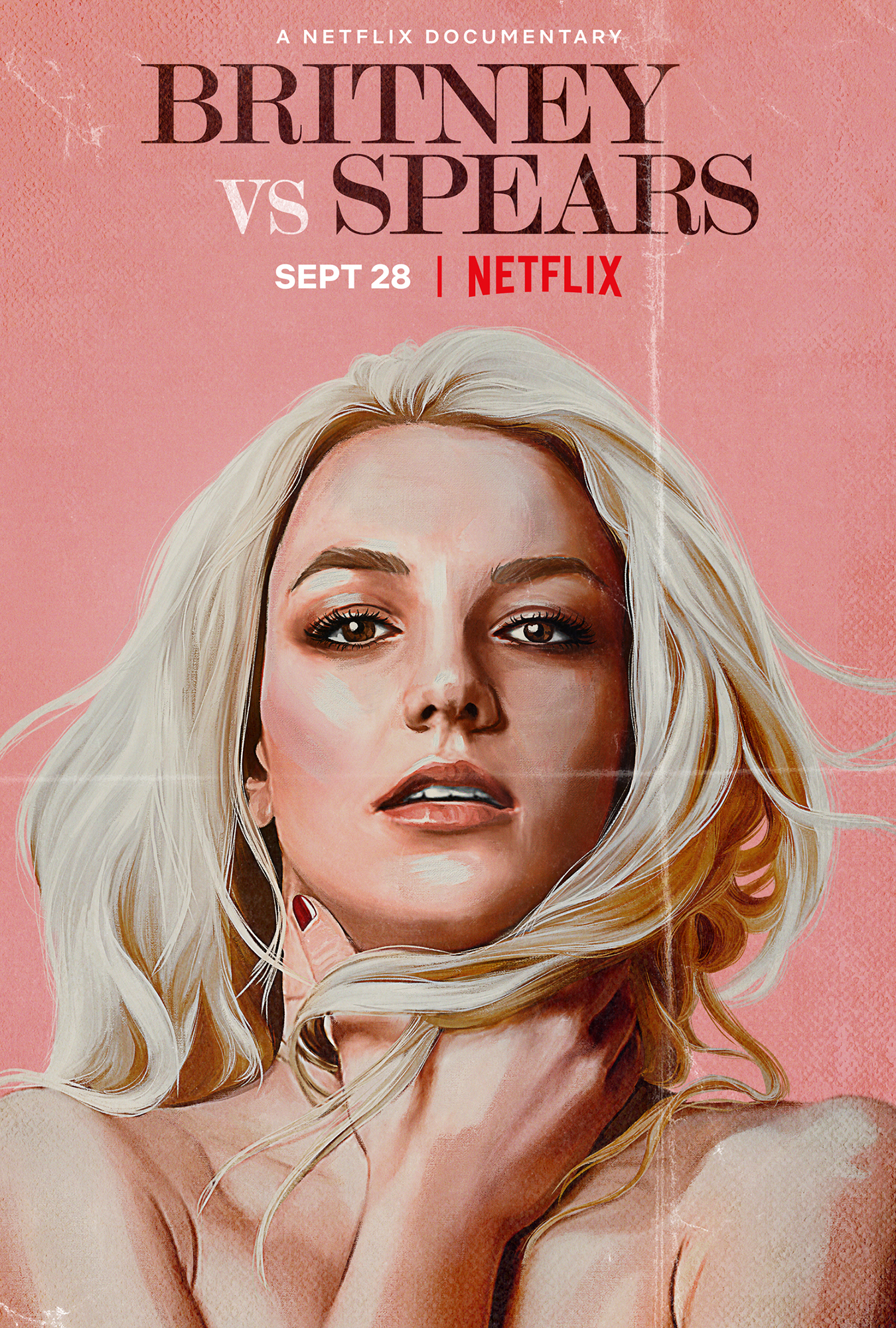 “I didn’t watch the documentary but from what I did see of it I was embarrassed by the light they put me in … I cried for two weeks and well …. I still cry sometimes,” Spears wrote of the Hulu documentary via Instagram in March. “I do what I can in my own spirituality with myself to try and keep my own joy … love … and happiness!!!! Every day dancing brings me joy !!! I’m not here to be perfect … perfect is boring … I’m here to pass on kindness!!!!”

The public hadn’t heard the “Gimme More” singer publicly say anything against the legal guardianship until June 2021, but the leaked audio from the Britney vs. Spears trailer indicates that she’s been fighting it since the beginning.

Her father, Jamie Spears, has had legal control over her entire life for much of the last 13 years. Even after Jodi Montgomery was assigned as the conservator of Britney’s person, Jamie, 69, remained in control of her finances and estate.

After a bombshell testimony — in which the Las Vegas performer slammed the conservatorship and her family — it became very clear that Britney wants her freedom.

“I want changes going forward. I deserve changes,” she told the court in June. “I was told I have to sit down and be evaluated, again, if I want to end the conservatorship. Ma’am, I didn’t know I could petition the conservatorship to end it. I’m sorry for my ignorance, but I honestly didn’t know that. But honestly, but I don’t think I owe anyone to be evaluated. I’ve done more than enough.”

The pop star also claimed her conservatorship prevented her from getting married and having more children. She shares sons Sean Preston, 16, and Jayden James, 15, with ex-husband Kevin Federline. Conservators denied that they forbid her from having her IUD removed.

Britney Spears’ Ups and Downs Over the Years

Jamie filed a petition to step down as conservator earlier this month. Days later, Britney announced her engagement to longtime boyfriend Sam Asghari.

Britney vs. Spears, which is directed by Erin Lee Carr, will premiere on Netflix Tuesday, September 28. 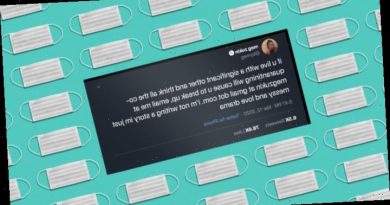 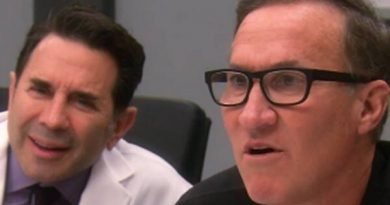 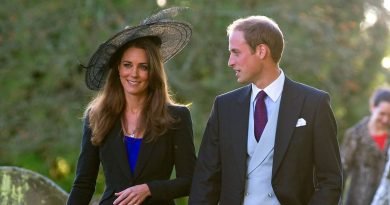