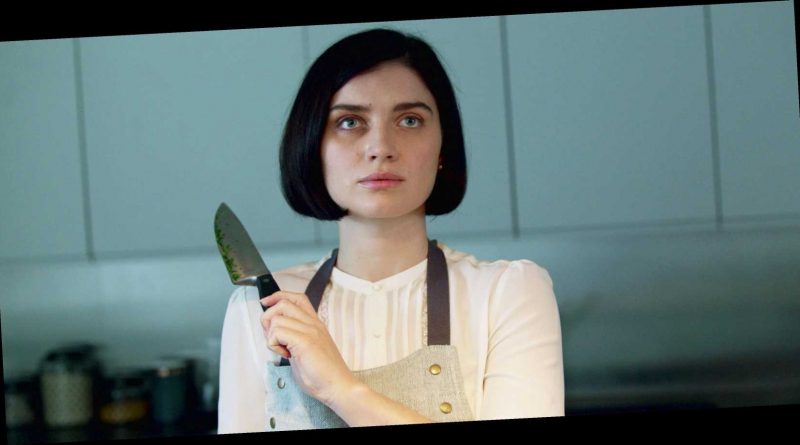 Netflix’s latest buzzy psychological drama miniseries, Behind Her Eyes, is blowing up on social media for its truly insane ending. The six-episode series (currently streaming) is based off the 2017 novel bySarah Pinborough of the same title. The TV show and book are about a single mother Louise, played by Simona Brown, who has an affair with her psychiatrist boss David, played by Tom Bateman.

As if that weren’t dramatic enough, Louise’s “life takes a strange turn when she later befriends his wife Adele (Eve Hewson), and she finds herself caught in a web of secrets and lies where nothing is what it seems,” per Netflix’s synopsis of the series. It sounds like just the premise that would lead to the a WTF-worthy ending, and apparently, that’s exactly what happened.

Since the show’s release, fans have taken to Twitter to share their thoughts and have started making the #WTFthatending trend on the social media platform. 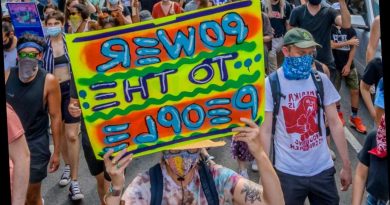 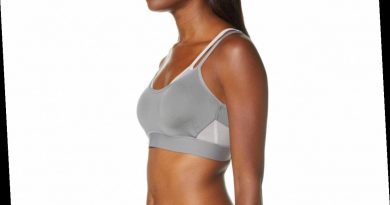 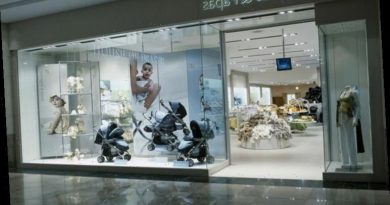