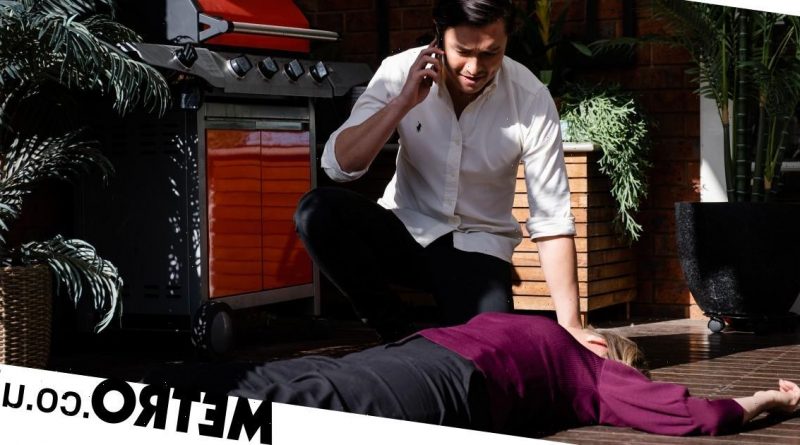 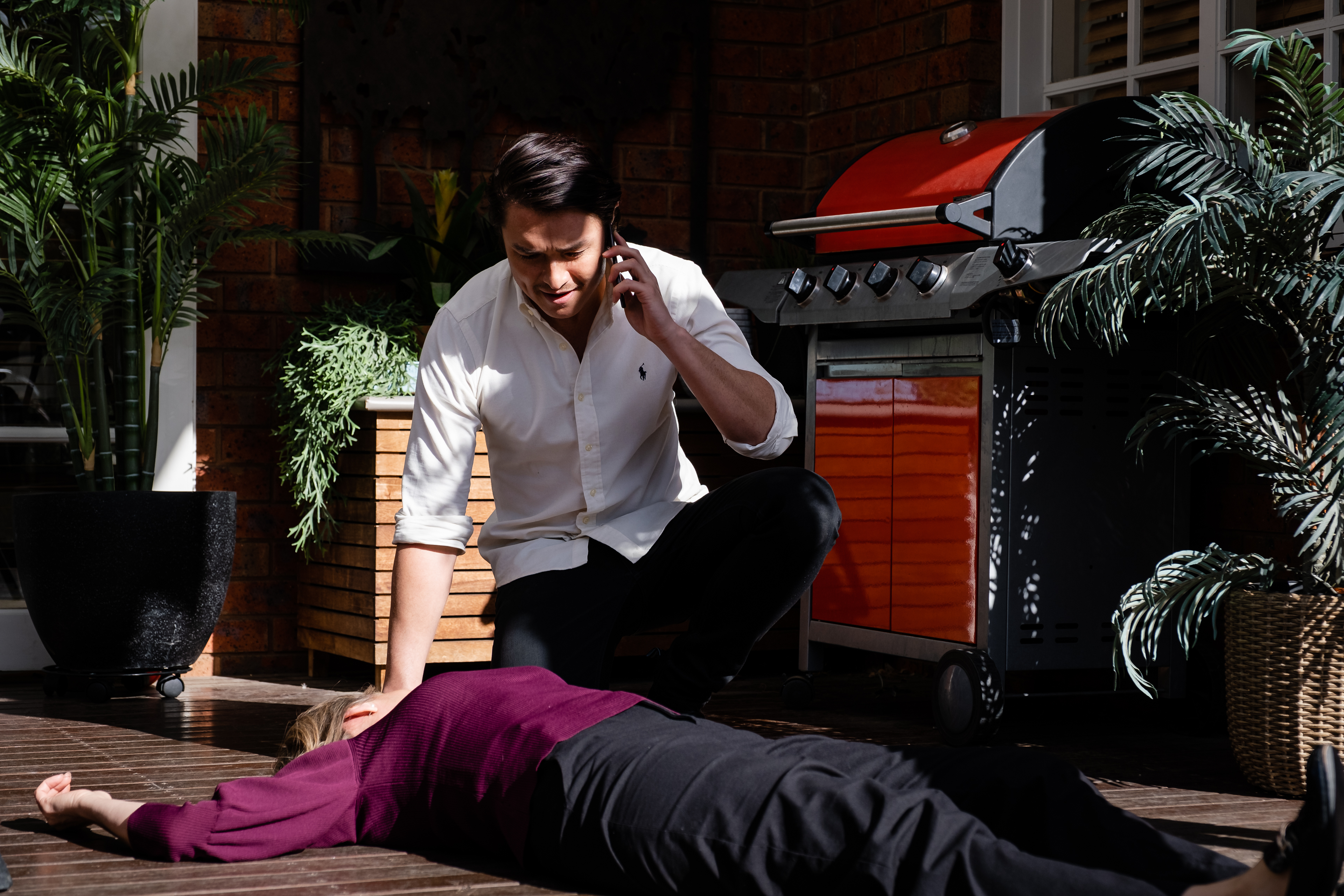 Things were finally beginning to settle down at No. 32 until the unexpected discovery of the spy cam tucked inside the teddy bear in Neighbours. But they’re about to get worse again when Jane (Annie Jones) suffers a terrible accident in trying to help.

Nicolette (Charlotte Chimes) was horrified when she found a camera hidden in her baby daughter’s soft toy. Before anyone knew it, accusations were flying all over the shop. She was convinced that since Aaron (Matt Wilson) and David (Takaya Honda) had been so set on bringing in the lawyers in the custody battle, that they placed the camera to gather evidence on her. But the boys vehemently denied this.

Now the trio are once again having to move past a huge disagreement. It’s another big ask after having to work through so much already. As they struggle to put this new incident behind them, they decide to call off Isla’s naming day as none of them feel in the mood to celebrate.

Jane (Annie Jones) thinks they are making a terrible mistake and tries to convince Nic otherwise. Nic does not appreciate this interference, and lets rip at her mother for poking her nose in where it’s not wanted. Jane is left feeling utterly awful after the exchange but decides to try and rise above it for her daughter’s sake.

Not enough to let it drop though. She can’t shake the feeling that Nic and the lads will regret cancelling the naming celebrations and she isn’t prepared to back down.

She enlists Chloe to help her pull off a huge surprise for the parents, but it’s one that no one wants, and it is likely not to be well received.

Sadly for Jane, it even doesn’t get that far. Instead, while she’s setting up for the party in secret, she makes a huge mistake that leads to a tragic accident. Jane is left lying unconscious, her life slipping away until Leo (Tim Kano) stumbles across her. He rushes her to hospital for her to receive emergency treatment. Nicolette hears about what’s happened to her mum and rushes to be by her side, feeling incredibly guilty. Will Jane ever wake up to give Nic the chance to make things right? 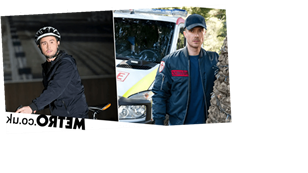 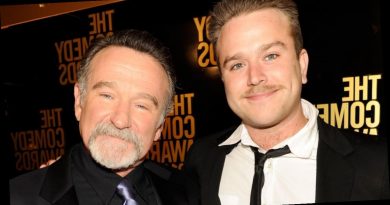