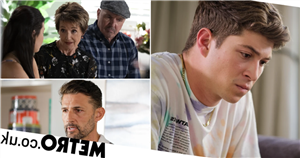 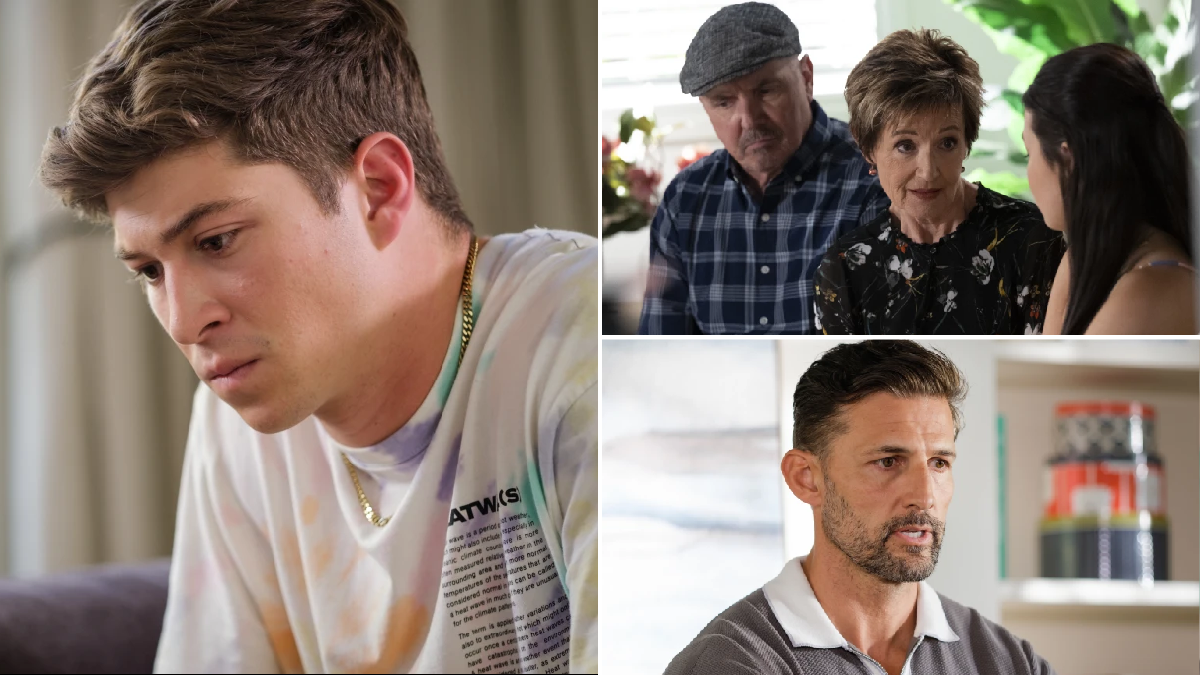 Emotions run high in Neighbours next week, as Hendrix Greyson (Benny Turland) travels to Sydney to inform his parents about his condition.

He and Mackenzie Hargreaves (Georgie Stone) take a trip down memory lane upon arriving, but Hendrix soon decides that he doesn’t want to tell his family about what’s going, and would rather a stress-free holiday.

That is, until Alana notices that something is up with him.

Left with little choice, Hendrix opens up to his family, telling them the truth. The scenes in question mark the return to Pierce, with original star Tim Robards reprising the role.

Elsewhere, the Rodwells are questioning their decision to move to Ramsay Street, after their barbecue proved a nightmare. Karl and Susan Kennedy (Alan Fletcher and Jackie Woodburne), however, pop over to offer them an olive branch.

Can the Rodwells get along with their new neighbours?

It’s all kicking off in Ramsay Street next week, and here’s your first look at all the emotional drama to come. 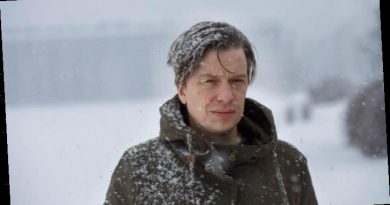 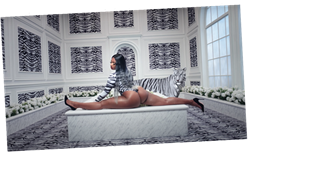